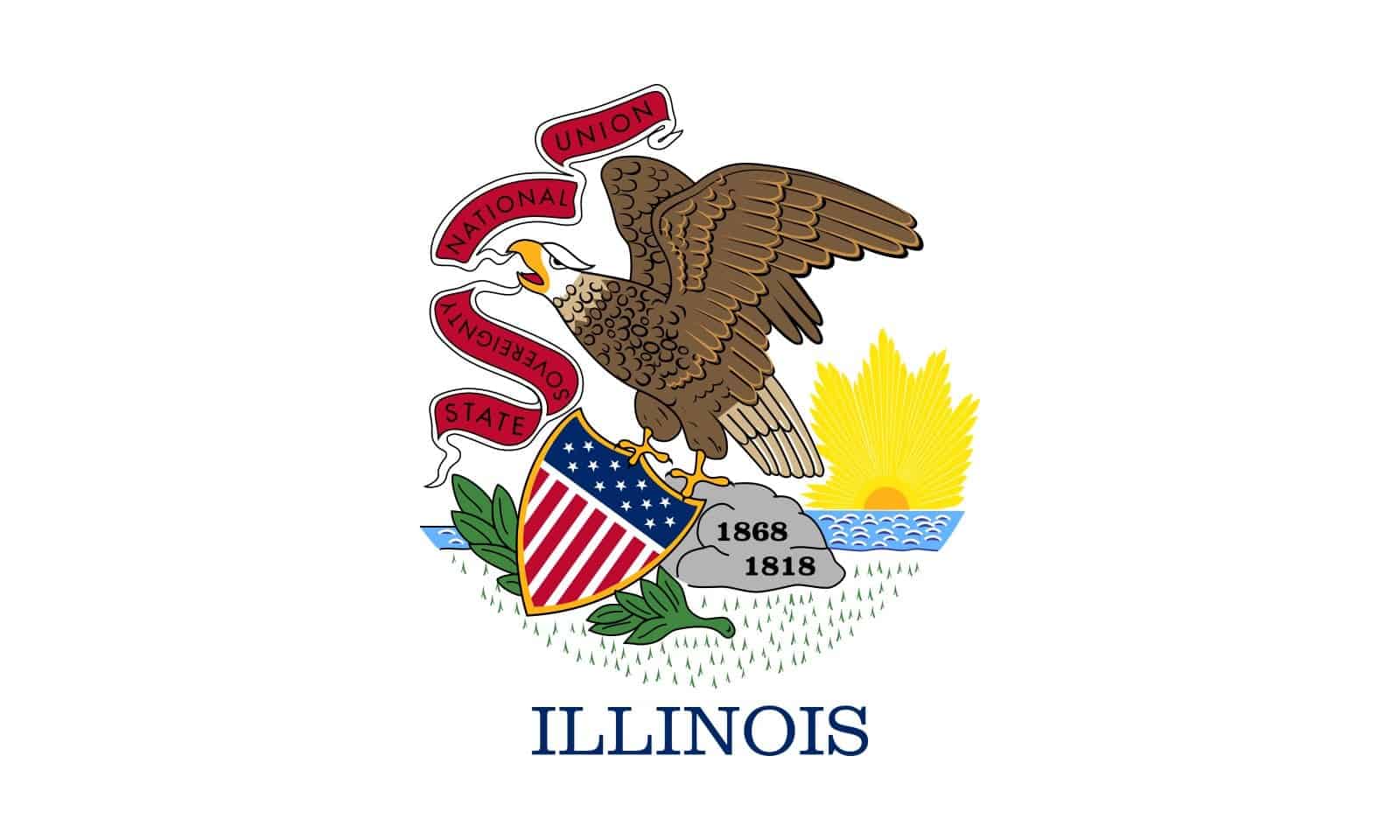 Pepper spray is one of the best self-defense tools available to citizens in the United States. Highly portable, highly effective, and able to legally go nearly anywhere, this is one item that you should never go without. Even better, it is also legal in all 50 states.

However, there are some states that are infamous for their dim view both of self-defense and citizens’ rights to own and carry weapons.

Illinois is one such state, but we are happy to report that the state is surprisingly lenient when it comes to the carry of pepper spray and other defensive sprays. You can learn more about Illinois’ pepper spray laws in the rest of this article.

The following facts are the most crucial, need-to-know points concerning the carry and use of pepper spray in Illinois.

We will dive deeper into Illinois laws and requirements on the subject just below.

Can You Legally Carry Pepper Spray in Illinois?

Yes, it is absolutely legal to carry pepper spray in Illinois, openly or concealed, without any need for special permission or a concealed weapons permit.

However, city laws vary widely throughout the state, particularly in larger cities like Chicago.

You must double-check all city and other municipal laws when carrying your pepper spray, and never assume that just because the state law has you covered that you might not run afoul of local laws.

You can check section 24-1 concerning the unlawful use of weapons, and note that subsection paragraph 3 notes a specific exception for self-defense sprays.

(a) A person commits the offense of unlawful use of weapons when he knowingly:

(3) Carries on or about his person or in any vehicle,

How Much Pepper Spray Can You Carry in Illinois?

There is no specific restriction concerning the capacity of a self-defense spray carried by civilians in Illinois.

Ostensibly, you could carry any kind of spray you wanted and in any quantity so long as it is designed to be expressly non-lethal.

However, as the above statute says the specific exception for self-defense sprays states that they must be both non-lethal and designed solely for personal defense.

It is that specific definition that gives rise to the concern that larger riot-sized canisters of pepper spray might not be legal for citizens to carry.

Those types of dispensers are usually designed, marketed, and sold for law enforcement use, not for civilian carry in typical civil settings.

Accordingly, dispensers of that size may not be legal to carry on or about your person or keep in your vehicle.

What Pepper Spray Formulas are Legal in Illinois?

Pepper spray and any common tear gas formulations are both legal in the state of Illinois, along with other, legacy self-defense formulations like Mace.

The most important factor that qualifies any pepper spray or other self-defense spray in the state is that it is nonlethal and does not cause any lasting harm to the target when used normally.

This means that so long as you buy and carry a typical dispenser and formula sold by a major and reputable manufacturer you shouldn’t have anything to worry about concerning the type of spray you have while in Illinois.

However, this might not be the case if you choose to buy from a lesser or unknown manufacturer of such products, or decide to brew up your own at home.

The negative legal consequences of such a decision are just not worth a couple of dollars in savings or any fantastical promises of effectiveness.

If your pepper spray flicks permanent injury on an attacker, you might have civil and criminal liabilities.

When Can You Legally Use Pepper Spray in Illinois?

You may use pepper spray in Illinois to protect yourself, another person, or in some cases property from the unlawful use of force.

However, in all such cases your use of defensive force must be proportional to the criminal use of force you are being threatened with imminently.

If someone is threatening to punch you, kick you, beat you up, etc then you are likely justified in pulling and using your pepper spray to deter them and allow yourself to escape.

You must never use pepper spray to win an argument, or just use it against someone who is verbally abusing you. Inappropriate use or willful misuse of pepper spray is a serious crime in Illinois.

Sec. 7-3. Use of force in defense of other property.

(a) A person is justified in the use of force against another when and to the extent that he reasonably believes that such conduct is necessary to prevent or terminate such other’s trespass on or other tortious or criminal interference with either real property (other than a dwelling) or personal property, lawfully in his possession or in the possession of another who is a member of his immediate family or household or of a person whose property he has a legal duty to protect. However, he is justified in the use of force which is intended or likely to cause death or great bodily harm only if he reasonably believes that such force is necessary to prevent the commission of a forcible felony.

What is the strongest pepper spray you can carry in Illinois?

Illinois has no specific restriction in the statutes on the potency or overall strength of any pepper spray or other defensive spray that citizens can carry.

All that matters is that the spray is designed to be non-lethal and is evidently non-lethal, causing no lasting harm when used normally.

Once again, if your pepper spray maims or permanently injures someone in normal use, it probably does not qualify as a self-defense spray at all in the state.

Yes, it is highly likely. In cases of serious self-defense, and even ones where you use something as relatively benign as pepper spray, it is highly unlikely that you will be cleared of wrongdoing at the scene.

Police tend to make arrests and then figure out all the facts later, which means you’ll probably be cooling your heels in a jail cell after your encounter.

You might be let out later, and you might need to be bailed out in the short term, but in all cases self-defense is serious business.

Make sure you have a plan for this eventuality, and never assume that you’ll be let go just because you pepper sprayed someone rather than beating them up or shooting them.

No, pepper spray is not considered a deadly weapon anywhere in the United States. Pepper spray and other defensive sprays are designed, sold, and intended to be non-lethal in normal use, however much temporary pain they might cause those affected by them.