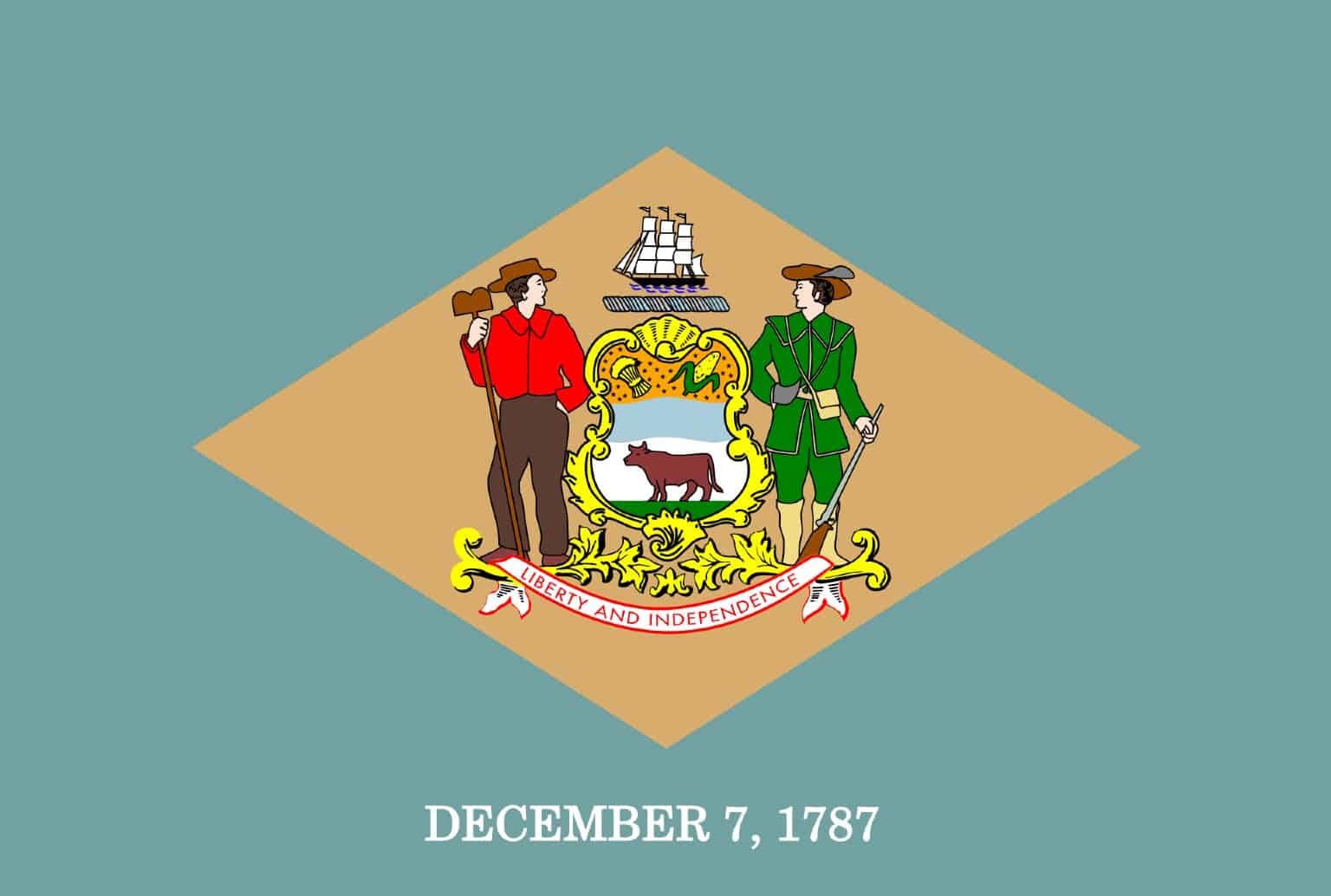 Pepper spray is an excellent defensive implement for citizens, but one that is sadly underutilized. It’s even worse when you consider that pepper spray is legal in all 50 states.

Yes, you can carry pepper spray nationwide, literally, but you must be aware that each state has its own laws and regulations about what is allowed and not allowed concerning these sprays.

To help you better prepare for making pepper spray a regular part of your self-defense load, we will be examining the rules and regs for every state in the nation.

Happily, Delaware is extremely permissive concerning these sprays in civilian hands, with only a token restriction on the age of possession.

Keep reading and you’ll learn everything you need to know about carrying pepper spray in the state of Delaware.

The following facts are your most important, need to know takeaways concerning Delaware’s pepper spray laws:

We’ll go into more detail about all of these laws just below.

Can You Legally Carry Pepper Spray in Delaware?

Yes. Civilians can legally carry any kind of pepper spray or other defensive sprays they want in Delaware, so long as they are 18 years old or older and have no felony convictions in their background.

You can carry pepper spray openly or concealed, or keep it in your vehicle in any compartment as it suits you.

You do not need a concealed weapons permit to carry pepper spray, and they can go pretty much anywhere except the most sensitive government installations or beyond the security checkpoint of an airport.

How Much Pepper Spray Can You Carry in Delaware?

Delaware is pretty permissive when it comes to pepper spray in civilian hands, and you can carry as much of it as you want in a single container or in multiple containers.

The smaller pocket and key ring-sized dispensers are, of course, allowed, and if you choose you can even carry something larger up to and including the size of a riot canister.

For protecting your home or business from mobs of malcontents, these larger cans are just the ticket, having the capacity and the range to get the job done.

What Pepper Spray Formulas are Legal in Delaware?

Delaware does not restrict common pepper spray or other defensive spray formulations by type. You can carry the classic OC, or true pepper spray, or you may carry any common blend of tear gas or other specialty self-defense formulas like mace.

Now, one must keep in mind that the hallmark of any defensive spray product is that they are non-lethal and designed to inflict no lasting injury or harm despite how much temporary pain they cause the target.

It is up to you to know exactly what your spray will and will not do, and for that reason you should only invest in a high-quality, known quantity formula from a major and respected manufacturer.

When Can You Legally Use Pepper Spray in Delaware?

This means that you are probably in the right to use pepper spray to shut down an attacker who is threatening to beat you up, is pushing you, or is aggressively invading your personal space.

However, you are never justified in using pepper spray as a joke or gag, to win an argument, or in response to verbal abuse alone.

As we will learn in just a minute, the misuse of a pepper spray or any other defensive spray in Delaware could entail serious criminal charges. But for now, check out statute 613 which quantifies assault in the first degree.

613 Assault in the first degree; class B felony.

(a) A person is guilty of assault in the first degree when:

(1) The person intentionally causes serious physical injury to another person by means of a deadly weapon or a dangerous instrument; or

(c) Assault in the first degree is a class B felony.

What is the strongest pepper spray you can carry in Delaware?

Delaware has no codified restriction on the strength or concentration of pepper spray or other defensive sprays that civilians may legally carry.

However, the standard for all such sprays is that they are non-lethal, and specifically that they inflict no lasting harm or injury on the person that gets sprayed with them.

Yes, all of these sprays will inflict a considerable amount of pain, and that pain will last for some time, but eventually it will fade and a person should be no worse for the wear.

If for whatever reason, your spray does inflict lasting injury then it might not qualify as a defensive spray and its use will self-evidently entail more significant force.

Quite possibly. The best thing you can hope for in any self-defense encounter is to be cleared at the scene, and considering that pepper spray and other defensive sprays are a very minimal use of force compared to other defensive implements and weapons or strategies, that might happen if you are forced to pepper spray someone.

However, it is far from out of the question you can be arrested, even hauled to jail, in the aftermath of the encounter.

No. And specifically under Delaware law, pepper spray is not classified as a deadly weapon but is instead considered a “dangerous instrument”.

Good news, but make sure you re-reference statute 613 above: causing serious injury to someone through use of a dangerous instrument could entail felony charges of assault!

(4) “Dangerous instrument” means any instrument, article or substance which, under the circumstances in which it is used, attempted to be used or threatened to be used, is readily capable of causing death or serious physical injury, or any disabling chemical spray, as defined in paragraph (7) of this section or any electronic control devices including but not limited to a neuromuscular incapacitation device designed to incapacitate a person.

(7) “Disabling chemical spray” includes mace, tear gas, pepper spray or any other mixture containing quantities thereof, or any other aerosol spray or any liquid, gaseous or solid substance capable of producing temporary physical discomfort, disability or injury through being vaporized or otherwise dispersed in the air, or any canister, container or device designed or intended to carry, store or disperse such aerosol spray or such gas or solid.