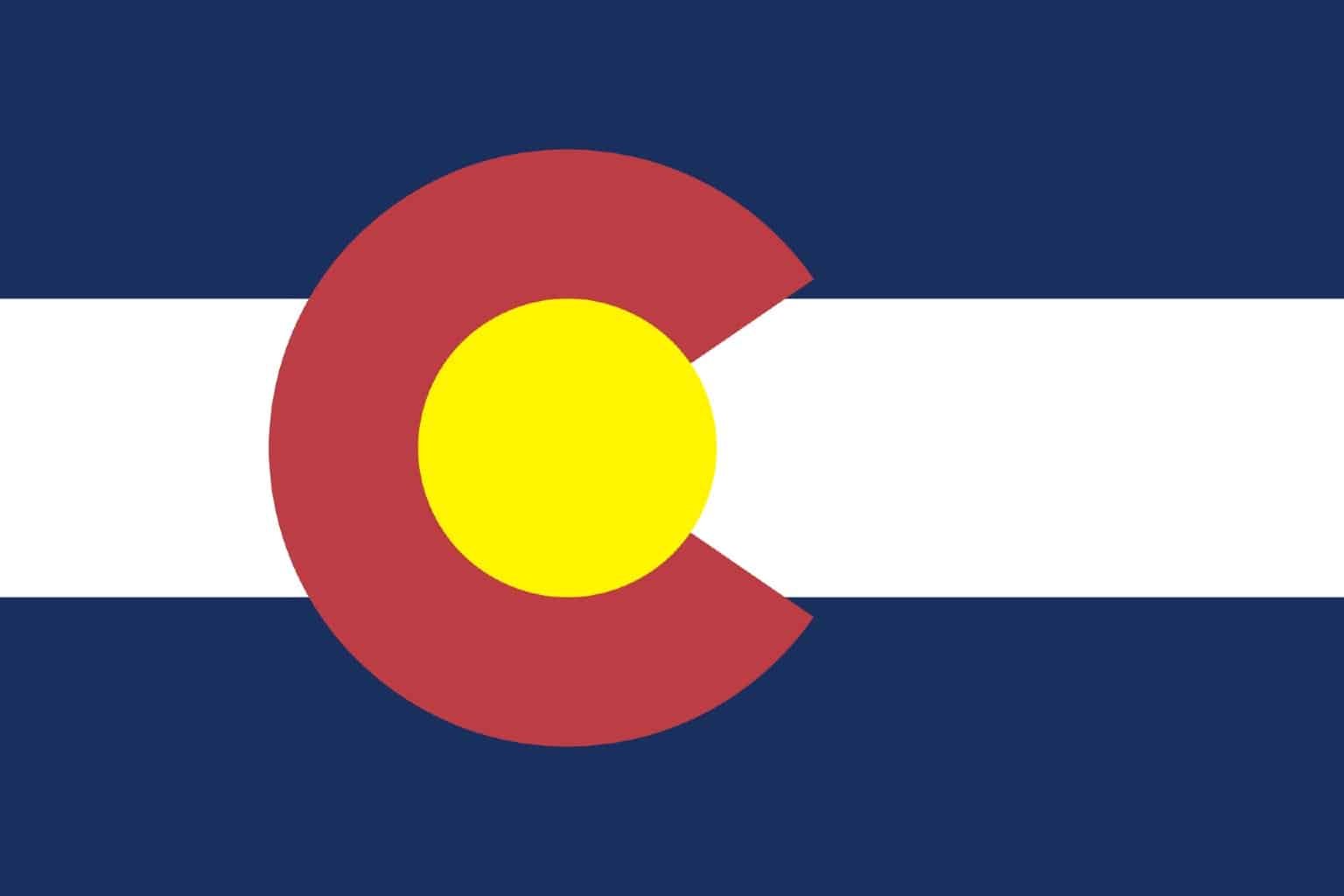 Colorado is a state that has turned tail and shown a strongly anti-Second Amendment bias in recent years, but mercifully they have not seen fit to dramatically restrict civilians from carrying pepper spray or other defensive sprays.

Residents and visitors alike in Colorado may carry any common formulation of defensive spray they prefer, and carry it in any quantity that makes sense for them.

No concealed weapons permit is required to carry pepper spray, and it can be carried in most places legally.

Since pepper spray is an excellent addition to a person’s self-defense rotation, this is good news for people living in or traveling to Colorado. Keep reading to learn more.

The following facts represent the most important, need to know bits of info for anyone who is considering carrying pepper spray in Colorado:

There is more to learn, of course. We will dig deeper into Colorado’s pepper spray laws below.

Can You Legally Carry Pepper Spray in Colorado?

Yes, you can. Citizens in Colorado, be they residents of the state or visitors, may carry any kind of pepper spray that they want, and any quantity, openly or concealed for any legal, lawful purpose.

A concealed weapons permit is not required for carrying pepper spray in Colorado, and it may also be stored anywhere you want inside your vehicle.

How Much Pepper Spray Can You Carry in Colorado?

Perhaps the best news concerning Colorado’s pepper spray law is that they have no restriction on the size of the dispenser or the capacity that a person may carry.

This means you can carry a teeny, tiny pocket-sized canister as a just-in-case companion on your evening walk or an extra large riot can if you are really expecting trouble or anticipating a need to defend your home or business from a mob.

What Pepper Spray Formulas are Legal in Colorado?

Even more good news: Colorado law permits all commonly available formulas of pepper spray and other defensive sprays for civilian use.

This means you can carry genuine pepper spray, OC, or either of the two commonly available tear gas blends along with other non-lethal chemicals like Mace.

However, do keep in mind that the defining characteristic of pepper sprays and other chemicals for self-defense is that they are non-lethal and not designed to inflict any lasting harm or permanent injury upon the target through normal use.

It is up to you to do your due diligence regarding any self-defense spray that you purchase and carry.

Generally speaking, you are always advised to buy a known quantity of product from a major and respected manufacturer of such products.

Shady, fly-by-night companies on the internet, or equally shady characters peddling their boutique products at flea markets and the like are not a good choice for this reason: if your product maims or permanently injures someone, you will be liable.

When Can You Legally Use Pepper Spray in Colorado?

Colorado justifies the use of pepper spray and self-defense whenever the defender is threatened with the use of unlawful force against themselves or a third party by an attacker.

To be clear, you do not have to be threatened with death or great bodily injury before you can resort to pepper spray on defense: the use of defensive force should always be proportional to the unlawful force being used against you.

If someone is threatening to punch you, kick you, push you, or is preparing to do so, then you are likely justified in pepper spraying them.

On the other hand, you may never resort to your pepper spray in order to win an argument or in response to someone simply yelling at you or calling you names.

You also cannot whip out your pepper spray if you are the initial aggressor in a confrontation or are a participant in any combat by agreement.

Colorado state statute 18-1-704 details the relevant laws concerning the use of physical force in self-defense.

(1) Except as provided in subsections (2) and (3) of this section, a person is justified in using physical force upon another person in order to defend himself or a third person from what he reasonably believes to be the use or imminent use of unlawful physical force by that other person, and he may use a degree of force which he reasonably believes to be necessary for that purpose.

(3) Notwithstanding the provisions of subsection (1) of this section, a person is not justified in using physical force if:

(a) With intent to cause bodily injury or death to another person, he provokes the use of unlawful physical force by that other person; (…)

(b) He is the initial aggressor; except that his use of physical force upon another person under the circumstances is justifiable if he withdraws from the encounter and effectively communicates to the other person his intent to do so, but the latter nevertheless continues or threatens the use of unlawful physical force; or

(c) The physical force involved is the product of a combat by agreement not specifically authorized by law.

What is the strongest pepper spray you can carry in Colorado?

Colorado does not impose any restriction on the potency or concentration of any defensive spray that a civilian might carry.

Again, any defensive spray that is going to qualify as such under the law must not inflict any permanent injury or harm.

For this reason, it is in your best interest to buy a spray from a reputable manufacturer with a track record both for success and for safety in use.

You might be able to track down some freakishly potent stuff that can melt someone’s eyes right out of their head, but now you aren’t using non-lethal force anymore.

Quite possibly, yes. Although popularly thought to be the absolute minimum level of force that one can use in self-defense, and it is in many ways, any sort of self-defense encounter might well mean that you are arrested first, and the cops will sort out the details later.

You might or might not be cleared at the scene, but don’t expect to be let loose just because you pepper sprayed someone as opposed to punching them.

No, and in fact under Colorado law pepper spray and other defensive spray formulations aren’t even categorized as weapons per se.

Instead, they are classified as defensive tools, and only flagrantly unlawful or improper use of them will entail criminal charges associated with weapons.