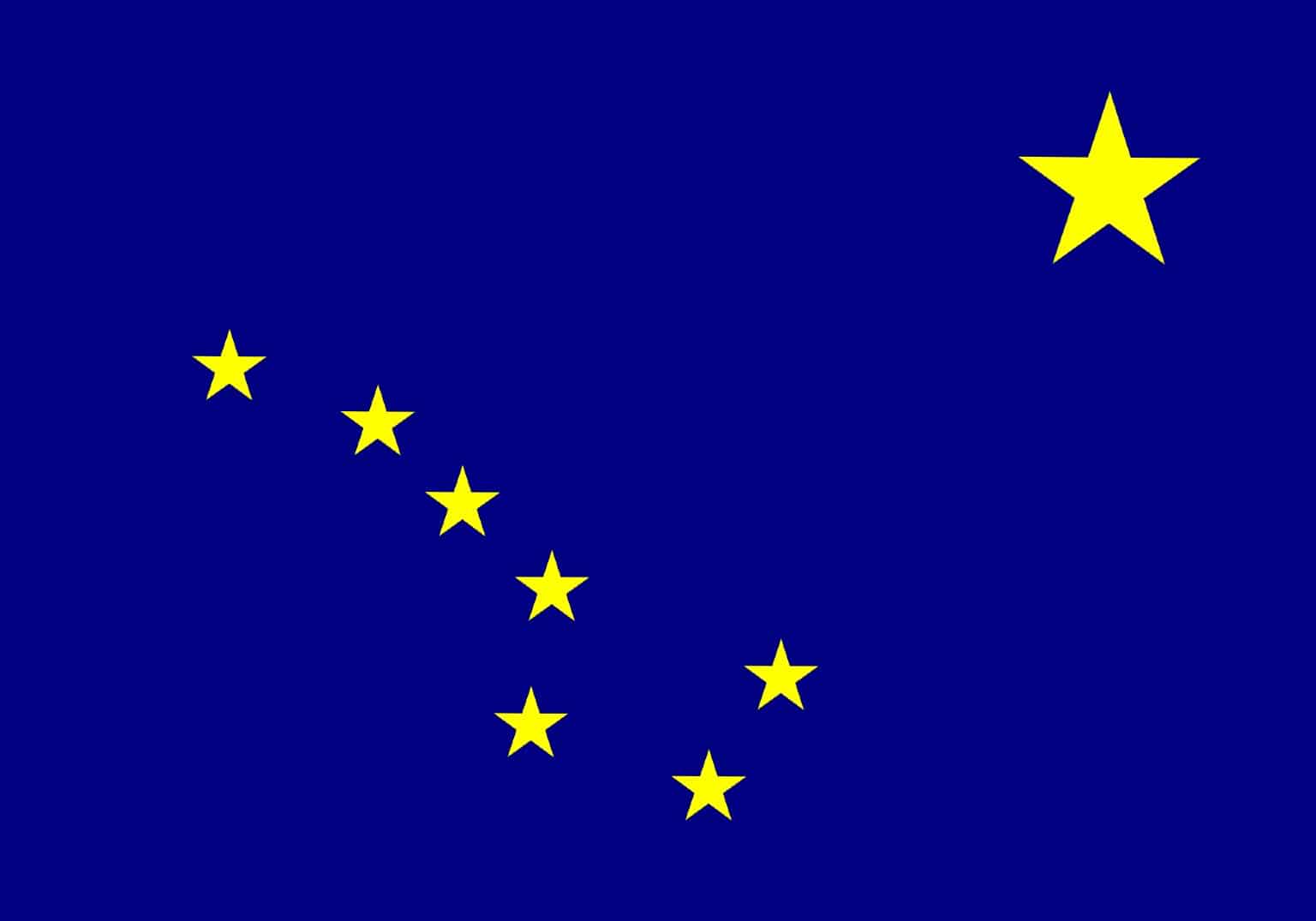 A great case can be made for every citizen to carry pepper spray for self-defense. No other option can do what pepper spray does as effectively and conveniently.

When lethal force is too drastic an option but resorting to hand-to-hand might entail too much risk or escalation, reaching for pepper spray is the right call.

And luckily enough for everyone pepper spray is legal across the entirety of the United States in one form or another.

No matter who you are, there is some variety of pepper spray that will not only work for you but also be legal in your locale.

But as you might expect, some states are more permissive than others. Alaska, for instance, is extremely permissive when it comes to formulation, size, and carry.

There is a lot to like about Alaska law in this regard, so keep reading and we will tell you everything you need to know about carrying pepper spray in the last frontier.

The following is the bare minimum you need to know before you start carrying pepper spray or another defensive spray in Alaska:

There is a lot more to learn, so keep reading.

Can You Legally Carry Pepper Spray in Alaska?

Yes. Pepper spray is completely legal to carry in Alaska, pretty much anywhere and in any way that works for you.

You can carry pepper spray concealed or openly, keep it in your car, or otherwise transport it any way that you need to so long as it does not go beyond the security area of an airport or into a sensitive government installation.

Furthermore, citizens are not required to obtain a concealed weapons permit or any other special permission to carry pepper sprays in any way whatsoever.

How Much Pepper Spray Can You Carry in Alaska?

Alaska places no restrictions at all on the size or capacity of pepper spray or other defensive sprays that any citizen is allowed to carry.

You can carry a tiny pocket or keychain-sized dispenser that is good for a couple of half-second bursts or an extra large canister that is suitable for breaking up a riot or dealing with dangerous wildlife.

What Pepper Spray Formulas are Legal in Alaska?

Luckily, Alaska places no restrictions on what type or formula of defensive spray a person can carry.

Legitimate pepper sprays, OC or oleoresin capsicum, are of course okay as are typical tear gas formulations or any blend thereof.

Other chemical formulations like those employed by Mace brand sprays are likewise fine. Suffice it to say that Alaska is quite liberal concerning what constitutes a defensive spray.

However, you can’t carry any chemical concoction or noxious homemade brew that you want to and consider it a legitimate defensive weapon just because it is an aerosol and comes out of a can.

Only weapons that are not designed and in effect do not cause any serious harm, great bodily injury, disfigurement or death are viable defensive sprays.

In short, so long as you stick with common commercially available pepper spray or some other formula you shouldn’t have any problems.

Something else to keep in mind is that Alaska, unlike most states, has categorized pepper spray and other chemical defensive sprays as their own separate class of weapon, defined specifically in section 11.81.900 of the state statutes. Partial but relevant section of that text is below.

(a) For purposes of this title, unless the context requires otherwise,

(20) “defensive weapon” means an electric stun gun, or a device to dispense mace or a similar chemical agent, that is not designed to cause death or serious physical injury;

When Can You Legally Use Pepper Spray in Alaska?

Broadly speaking, so long as you have a reasonable belief that another person is about to unlawfully use force against you or a third party you may use your pepper spray on them in an effort to prevent or halt that use of unlawful force.

To be perfectly clear, you need not wait until you or someone else is at risk of suffering death or great bodily injury before reaching for the pepper spray.

Now, even though pepper spray is considered under the law a far lesser amount of force compared to deadly weapons like knives, clubs, guns and so forth you still can’t go around pepper spraying people on a whim or just because you get in an argument or verbal altercation with them. That will easily land you in jail.

Alaska state statute section 11.81.330 details the justified use of force in self-defense. Partial but irrelevant text of that section is below.

(1) the person used the force in mutual combat not authorized by law;

(2) the person claiming self-defense provoked the other’s conduct with intent to cause physical injury to the other;

(3) the person claiming self-defense was the initial aggressor; or

(A) acting alone or with others to further a felony criminal objective of the person or one or more other persons;

What is the strongest pepper spray you can carry in Alaska?

Alaska does not place any particular restriction on the strength or potency of any defensive spray formulation.

The most important factor is that the spray is not designed to cause lasting harm or injury, and does not in use directly result in any such harm or injury.

That is a possibility. Out of all the defensive weapons that a person might use in the United States, pepper spray has the best reputation.

That being said, it is unlikely that you will be cleared at the scene if you are forced to use it on someone unless there’s a preponderance of evidence that you were justified in your actions.

No, and are specifically categorized as a defensive weapon under Alaska State law. Defensive weapons are those that are designed not to inflict serious bodily harm or death.