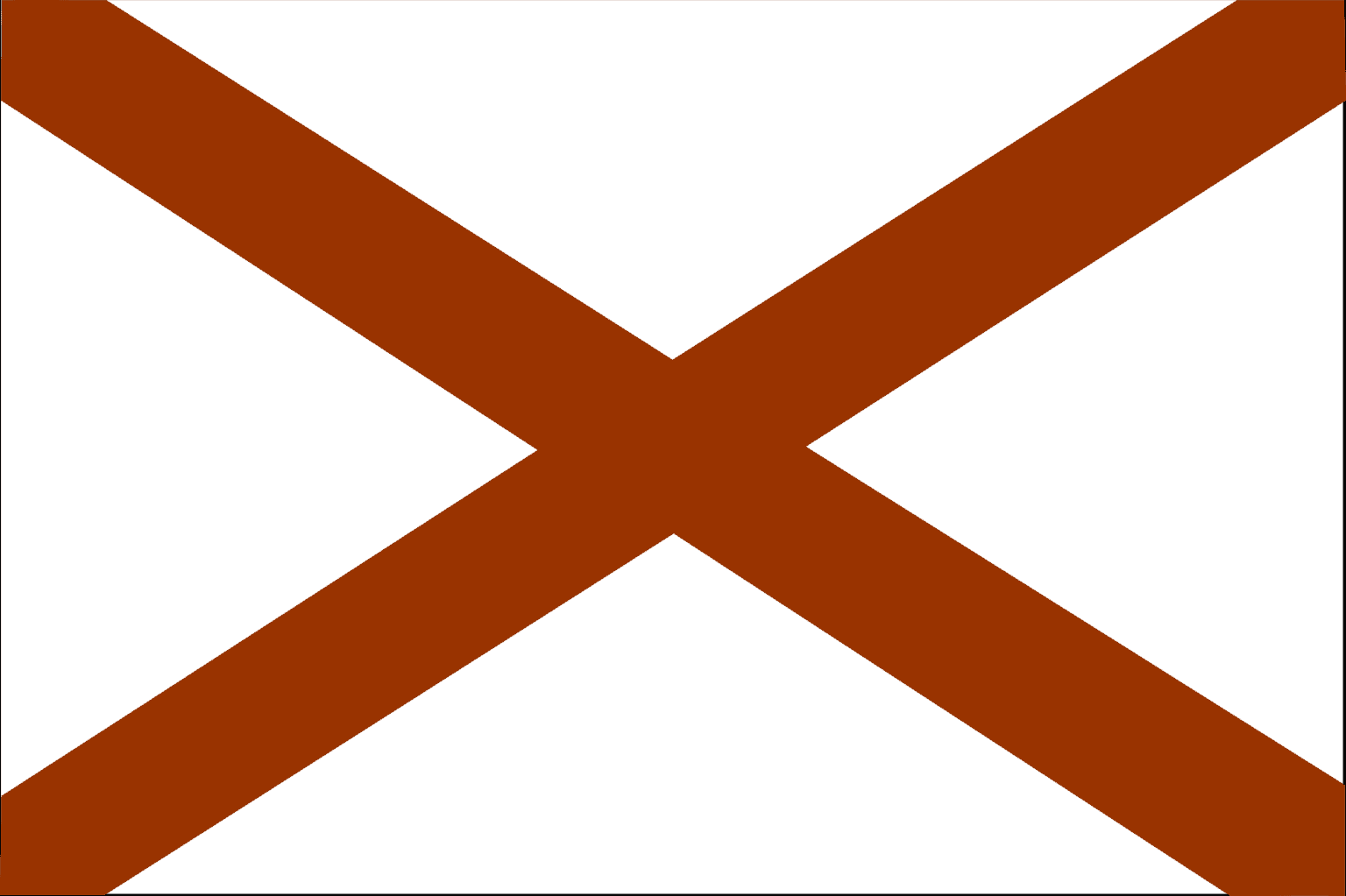 Self-defense is serious business, and in these increasingly uncertain times going armed is a good strategy. However, carrying a handgun does not cover all of your defensive bases. This is where pepper spray can fill in the gap.

Pepper spray can help you deter an attacker before you are forced to go hands-on, and is entirely acceptable for use in situations where escalating to lethal force with a firearm or other weapon is questionable at best and outright illegal at worst.

The best part is that pepper spray is legal all across America, and Alabama is no exception.

Alabama has hardly any restrictions concerning the ownership and carry of pepper spray for citizens, but there is plenty you’ll want to know before you add it to your EDC. Keep reading to find out.

The following facts are the most important things to know if you plan on carrying pepper spray in Alabama:

Keep reading to get the rest of the story on Alabama’s laws concerning pepper spray carry and use.

Can You Legally Carry Pepper Spray in Alabama?

Yes, you sure can! Anyone who is allowed to legally possess pepper spray can carry it openly or carry it concealed, or in their vehicle, in any way that works for them.

Notably, you can carry pepper spray pretty much anywhere in the state, including places of private business that have no weapons policies or signage up.

Some of the only notable exceptions are sensitive or restricted state and federal installations and the secure area of an airport beyond the security checkpoint.

This alone makes pepper spray an invaluable addition to your defensive tool set since it can go in so many places where other weapons cannot if you don’t have a special dispensation.

How Much Pepper Spray Can You Carry in Alabama?

Great news, you can carry absolutely as much pepper spray as you want on or about your person in Alabama. You can carry a single canister or dispenser of any size or multiple smaller units. It doesn’t matter.

Although it might sound like overkill, this is something to think about seriously depending on the circumstances and the threats that you are worried about.

Having more of the hot stuff on tap means you have more opportunities to solve a tactical problem, and the increasing likelihood that you might be assailed by multiple attackers means that you could be going pretty heavy on the trigger when the time comes.

Especially for people who might be facing a threat from rioters or mobs, larger canisters with greater range are definitely called for.

What Pepper Spray Formulas are Legal in Alabama?

Alabama hardly regulates defensive spray formulations at all. The only thing you need to ensure is that whatever solution you choose is designed not to inflict great bodily injury or death, or else cause lasting harm or disfigurement. So long as it is intended to be and is functionally non-lethal, you are good.

This means that all commonly available pepper spray formulations as well as both types of tear gas formula are okay for carrying.

Similarly, you can carry a defensive spray that is some other type of chemical or is a blend of any of the above if it suits your fancy.

That being said, it is your responsibility to be sure that your spray fits the above criteria and you should never carry a homebrew spray or some other aerosol chemical to serve as a defensive spray.

This is particularly important because Alabama does not take any Mercy on people who misuse pepper spray or other defensive sprays! More on that in a moment.

When Can You Legally Use Pepper Spray in Alabama?

Alabama permits the use of pepper spray and self-defense when it is used to stop the imminent or ongoing use of unlawful force against yourself or a third party.

Note that you do not have to wait until you or another person is at risk of death or great bodily injury.

Pepper spray is typically considered a proportional force to someone punching, kicking, or pushing you, and can be used to repel such an attacker or someone who is repeatedly invading your personal space.

Alabama state statute 13A-3-23 talks more about the use of force in self-defense. A partial transcript with the relevant paragraph is below.

Use of force in defense of a person.

What is the strongest pepper spray you can carry in Alabama?

Alabama does not impose any restrictions on the potency of any defensive spray that a citizen may carry so long as it is otherwise legal.

Practically speaking if you purchase any kind of defensive spray from a known and reputable major manufacturer you shouldn’t have a thing to worry about.

If you try to brew your own or take your chances with some fly-by-night company that promises their product will melt your attacker’s flesh right off of their bones, you might be in for a nasty surprise.

It is possible that you could go to jail if you pepper spray someone, even if you are the victim of a criminal attack.

The pepper spray is usually considered a minimal amount of force compared to other weapons, it is still force and is treated accordingly by law enforcement.

Most notably, Alabama is fairly unique among other states by specifically categorizing the misuse of pepper spray as a felony, so you can’t afford to get this wrong!

(a) The crime of criminal use of a defense spray is committed if the perpetrator uses a defense spray including, but not limited to pepper spray, foam and any other self-defense chemical spray against another person in the commission of a crime or against a law enforcement officer while the law enforcement officer is performing his or her official duties.

(b) Criminal use of a defense spray is a Class C felony.

No, pepper spray is not considered a deadly weapon in the state of Alabama.