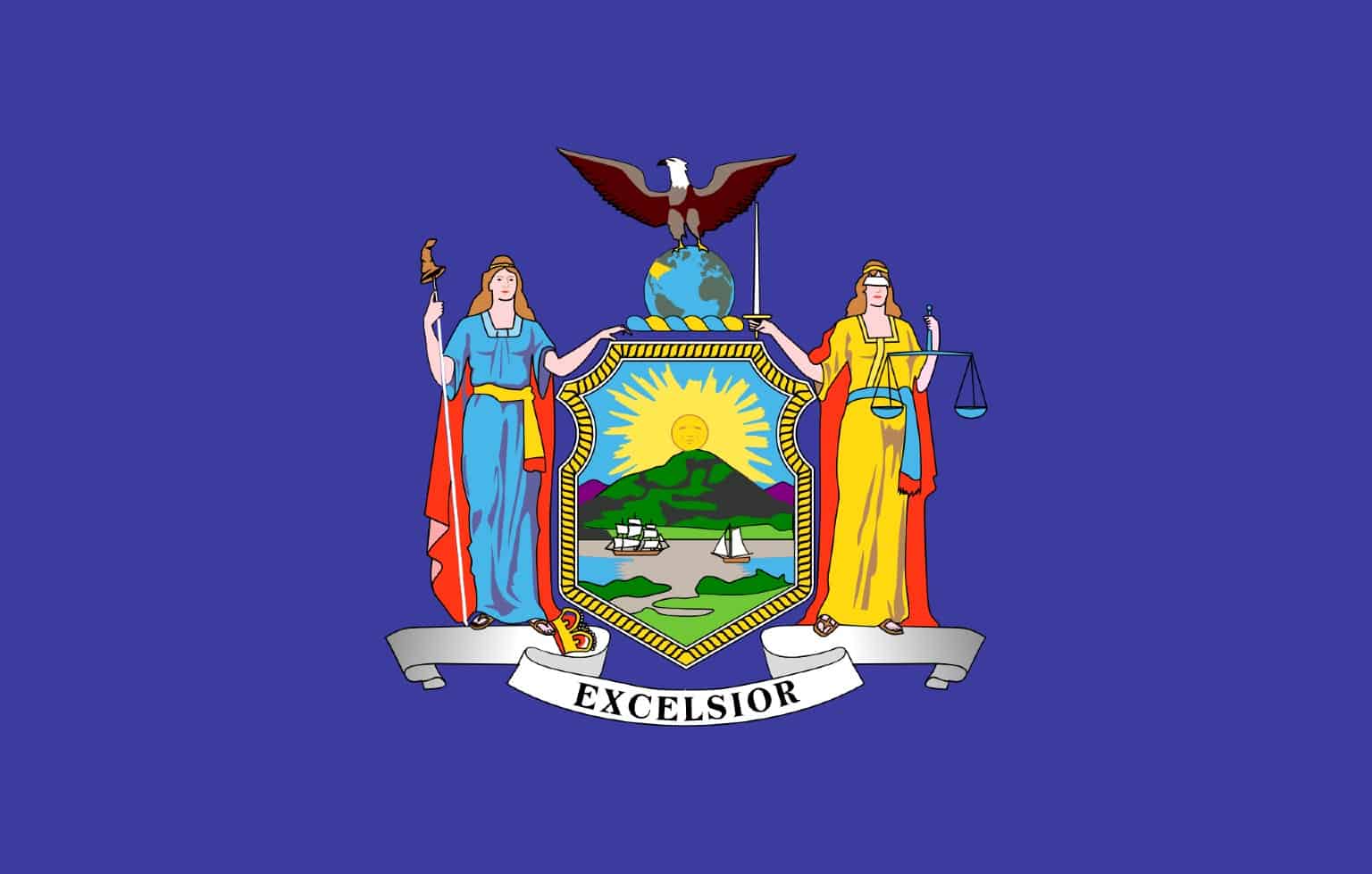 Trespassing is sometimes thought of as a lesser crime, but in most states trespassing is no joke: it will invariably result in misdemeanor and sometimes felony charges, and either will result in substantial fines and jail time.

It is imperative that you know the trespassing laws in any state that you live, work or travel in so you don’t accidentally trespass on someone else’s property, but it’s also important so you know exactly where your rights start and stop concerning your own!

Though it is true the trespassing laws in the United States are broadly similar across the land, each state puts their own spin on those laws, like everything else, and that can make for some confusing and potentially costly variations.

New York is a state that is known for top-heavy and lengthy laws, and concerning trespassing, they are no different.

However, the trespassing laws in New York are quite a bit clearer than you might be imagining and easy for anyone to understand.

There are several important concepts that all property owners in the state need to know, and we will tell you about them in this article.

What Constitutes Trespassing in New York?

Trespassing is distinct from criminal trespassing in New York. Trespass is defined as knowingly entering or remaining unlawfully in or upon any premises. A very broad definition, but certainly a clear one.

Criminal trespassing itself has various definitions, ranging from third-degree to first-degree, with first-degree trespassing looking a lot more like an armed home invasion or stick-up robbery than the trespassing you are probably imagining.

You can read the relevant sections, with the precise definitions for each, below.

Note: Most of the trespassing statutes in New York State are very lengthy and cover all sorts of situations, circumstances and specific types of property to qualify the severity of the trespassing charges. All of the statutes below are abbreviated to only the most important parts for the average person.

Ignorance of the law is no excuse, and it is in your best interest to study and understand the entirety of the statutes on trespassing. Make sure you look up the complete versions:

Yes, in many cases. Signage is mandatory for protecting vacant, unimproved property if fencing or other barriers to entry are not present.

This is because entering or remaining upon any vacant or unused land that isn’t fenced or obviously posted against trespassing is not committing criminal trespassing outside of specific notification by the owner, owner’s authorized agent or some other authority that they must stay off of the property.

Read the excerpt from 140.00 and pay attention to the highlighted section:

The following definitions are applicable to this article:

Yes, in many cases. Just like signage, fencing is required to protect unused, vacant land from trespassers.

Note that it is one or the other; you don’t have to post signage and put up a fence around the entire property to have the force of law behind you.

None. New York does not allow the use of any color of paint markings or any other sort of indicator to serve in place of posted signage.

These laws, usually referred to as purple paint laws, are in effect in some other states and growing more popular all the time, but do not seem to be forthcoming for the State of New York.

Note that, even though many people are familiar with such marks when it comes to property boundaries, they do not have any legal backing or basis for protecting your property, or anyone else’s, against trespassers. You’ll have to use fencing or traditional posted signs instead.

Technically not, but knocking on someone’s door in an urban or suburban area to ask for some of their time in order to make a pitch is highly unlikely to result in arrest or to make a case for you to take them to court.

However, keep in mind that no solicitor can circumvent a locked gate, barred driveway, or some other legitimate barrier that is designed to keep out pedestrian traffic and trespassers.

Can Trespassing Result in Arrest in New York?

Absolutely. Outside of simple trespassing, all other forms of trespassing in New York are misdemeanors or felonies, and any of them can result in arrest.

All will result in serious fines, and at most can entail lengthy incarceration including prison time.

Yes. This is especially so if the trespassing results in damage or is done in order to commit or further a crime.

Depending on the nature of the trespassing and where it took place you could have a stronger case or a weaker one, but I remind readers that since most forms of trespassing are misdemeanors in New York it should never be taken lightly.

New York has all sorts of special statutes and provisions covering trespassing in the state and notably depending on one’s criminal classification, or record, going to schools and other facilities might be trespassing in its own right.

Also of note is statute 140.17 which covers criminal trespass in the first degree.

Essentially, knowingly and unlawfully entering or remaining in any building in the course of committing a crime when carrying an explosive, deadly weapon, or firearm or in the company of other people who are armed with any of the above is a felony charge.

As mentioned above, this sounds a lot closer to home invasion or robbery than simple trespassing, but that is how New York classifies it.