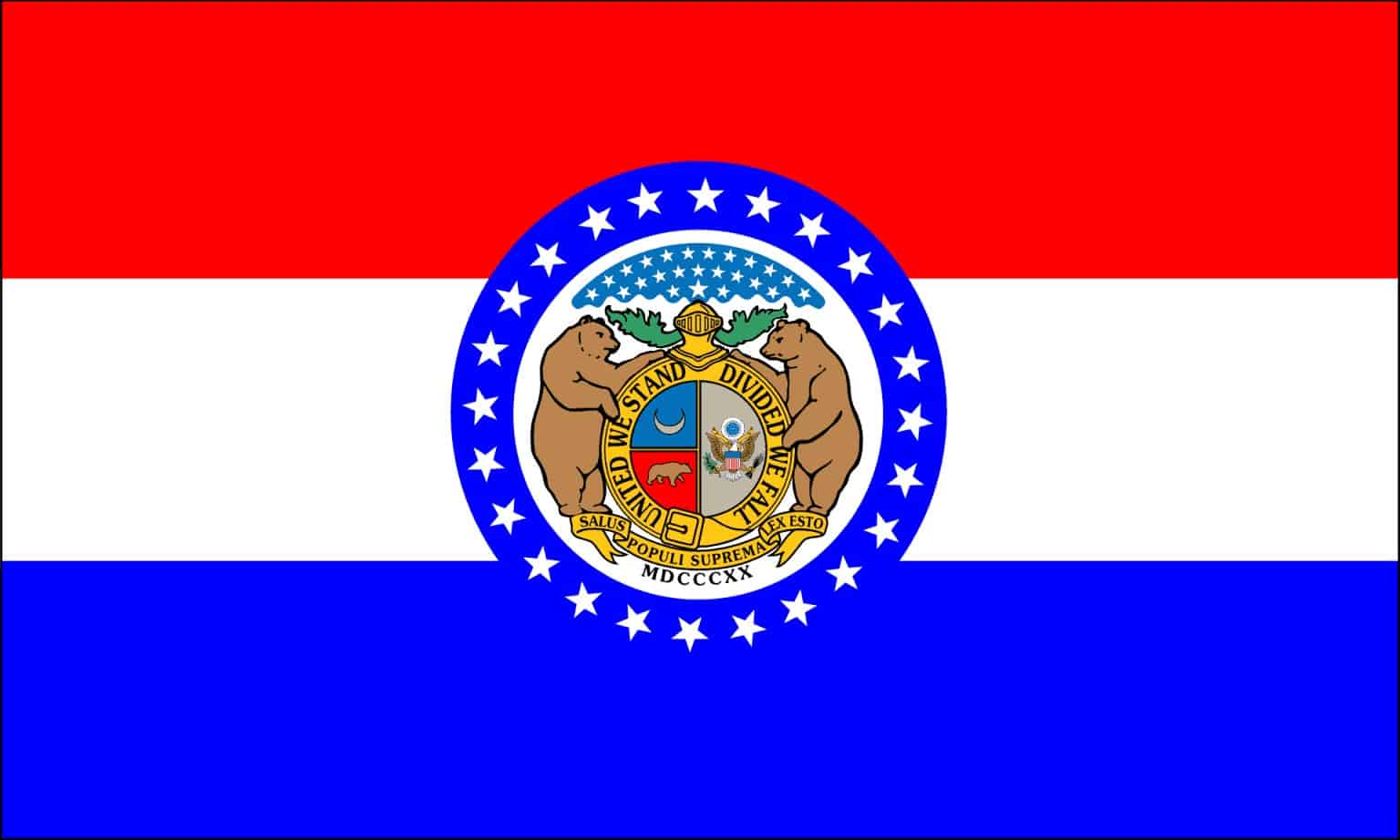 If you’ve ever had someone trespass on your property, you know all too well how upsetting that can be.

If you own land that people regularly trespass over for whatever reason, it is liable to make you so angry you can’t think straight.

It might not be the worst of crimes but trespassing is still a crime, and if you want to enforce your rights when it comes to your own property, you’ll need to understand the laws in any state where you own property.

Trespassing laws are broadly similar from coast to coast, but every state puts its own spin on things, on everything from penalties to what precisely constitutes trespassing in a given set of circumstances.

Missouri, luckily, has laws that consist almost entirely of common sense, with the only thing that might give property owners trouble being the requirement for fencing, signage, or prior notice that will qualify the severity of the crime itself when and if it occurs.

But this isn’t much to worry about, and we will explain everything you need to know about Missouri’s trespassing laws in the rest of this article.

What Constitutes Trespassing in Missouri?

The State of Missouri defines trespassing broadly as entering or remaining unlawfully in any building or inhabitable structure or upon real property, and it qualifies the severity of the crime based on whether or not a person did it knowingly or in defiance of posted signage, fencing or other barriers to entry, or paint markings.

In the Missouri statutes, several sections are given over to the specific definitions of various degrees of trespassing, but the two most important concepts overall are found in 569.010 and 569.140.

Excerpts of each are below for your convenience:

Does Missouri Require “No Trespassing” Signs?

No, Missouri does not explicitly require properties to be posted with no-trespassing signage, but the presence of such signage does it serve as a notice against trespass.

A good rule of thumb is to always enclose or post any of your properties, be they developed or undeveloped, if you want the law to back you up with full force against trespassers.

Although trespassers who enter upon land knowingly or accidentally that is not posted or fenced might still face charges, they are far less severe and if it comes down to it your case will not be as strong under the circumstances.

Missouri is one of several states that have what are commonly referred to as purple paint laws among its statutes.

In short, it is possible to mark the boundaries of a property using a specific purple paint to give a notice against trespassing as opposed to using fencing or signage.

However, Missouri’s laws for doing so are fairly intricate and you’ll have to follow the requirements for these marks to the letter if you want the law to apply.

In short, the markings must be of a specific size placed at a specific height off the ground on trees or posts, but not too tall! These marks must also be readily visible to anyone approaching the property and spaced not more than 100 ft apart.

Using capped posts means you’ll have your own requirement for marking them, which is just as intricate.

It isn’t really that hard, but this stuff matters if you’re going to use paint instead of signage.

Everything you need to know is in 569.145, with the most important parts copied below for you to read:

In addition to the posting of real property as set forth in section 569.140, the owner or lessee of any real property may post the property by placing identifying purple marks on trees or posts around the area to be posted. Each purple mark shall be:
(1) A vertical line of at least eight inches in length and the bottom of the mark shall be no less than three feet nor more than five feet high. Such marks shall be placed no more than one hundred feet apart and shall be readily visible to any person approaching the property; or
(2) A post capped or otherwise marked on at least its top two inches. The bottom of the cap or mark shall be not less than three feet but not more than five feet six inches high. Posts so marked shall be placed not more than thirty-six feet apart and shall be readily visible to any person approaching the property. Prior to applying a cap or mark which is visible from both sides of a fence shared by different property owners or lessees, all such owners or lessees shall concur in the decision to post their own property.
­­Posting in such a manner shall be found to be reasonably likely to come to the attention of intruders for the purposes of section 569.140.
…

Generally not, though your average solicitor approaching a home in the middle of the suburbs or the city probably does not have much to fear considering they are essentially asking for the homeowner’s permission to be there as they make their pitch.

However, any that are told to hit the road, who refuse and get pushy after having passed a no-trespassing sign might be in for a bad time.

If you want to ensure that day remains unsullied by solicitors as well as trespassers, invest in a locked gate or post a no soliciting sign in conjunction.

Can Trespassing Result in Arrest in Missouri?

Absolutely. Even though most forms of trespassing are misdemeanors, misdemeanor crimes result in arrests all the time.

Trespassing on the wrong kind of industrial or infrastructure property can result in serious felony charges.

Yes, especially if the trespassing results in damages, disruption, or further violates your rights.

Special Instances of Trespassing in Missouri

There are a surprising amount of special trespassing statutes in Missouri, qualifying everything from trespassing on a school bus and defacing caves or caverns to, most seriously, trespassing on critical infrastructure facilities.

The statute covering critical infrastructure is extremely lengthy, made up mostly of the list of places considered critical.

I highly recommend you read this section for yourself, and look up 569.086.