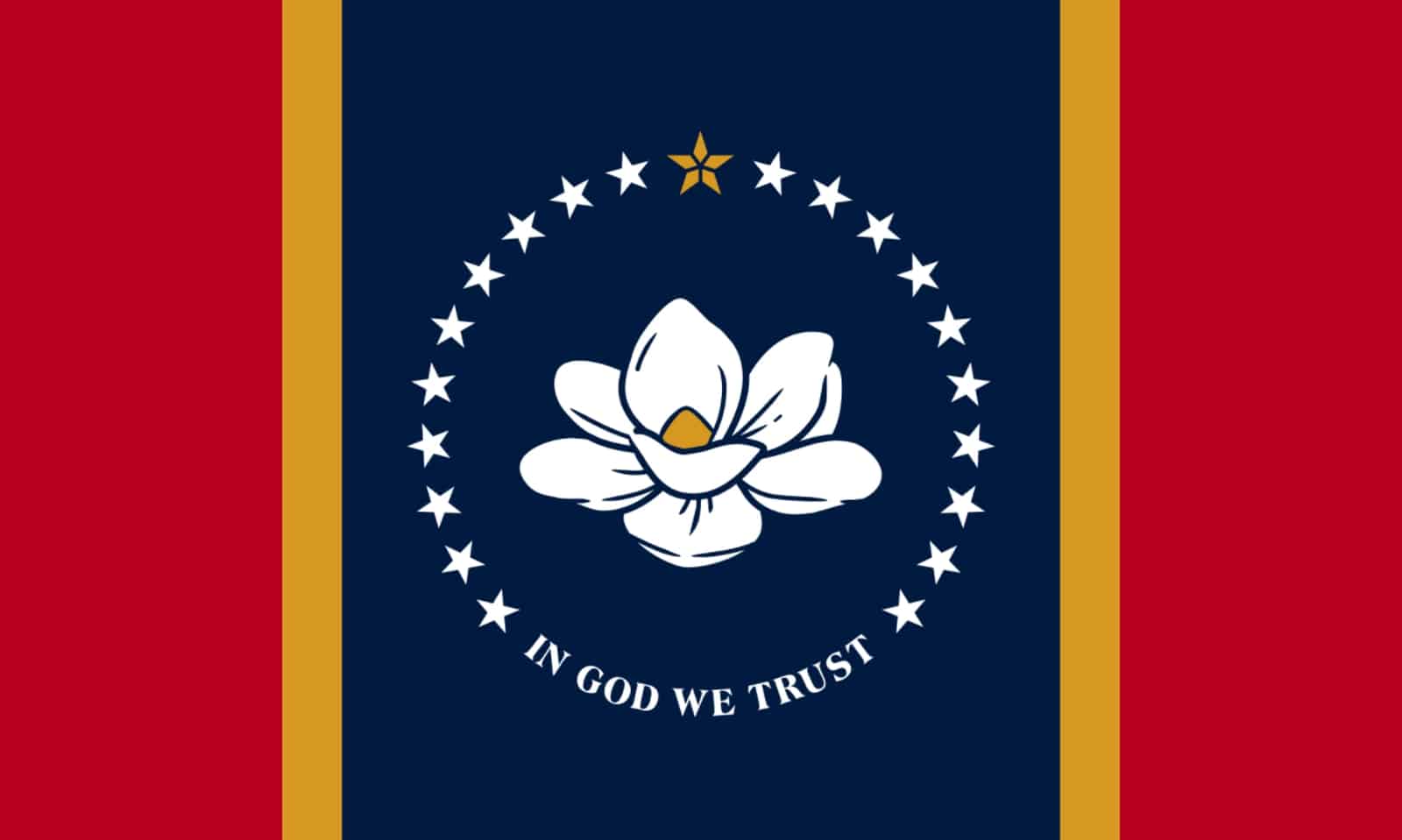 Trespassing might not sound like the most serious crime to you, but understanding trespassing laws is critical if you want to know the full extent of your rights when it comes to your property, and also to make sure you don’t accidentally trespass on someone else’s.

Though trespassing laws are generally similar throughout the United States, each state can and has put their own spin on them, with variations on requirements for post and signage or fencing and also the penalties for trespassing.

But, happily, Mississippi is a state with straightforward and easy to understand laws on trespassing.

Though it turns out there are quite a few statutes covering all the variations in trespassing on private and public property, they are intelligently organized, easy to reference, and generally make sense.

What Constitutes Trespassing in Mississippi?

In Mississippi, trespassing is broadly defined under the law as entering or remaining upon any premises, building, land, or other property of another, or the premises of any public place, after having been banned or barred from entry unless doing so under lawful authority.

Mississippi has several statutes covering trespassing, but one of the most important is 97-17-97, an excerpt of which is provided below:

97-17-97. Trespass; going into or upon, or remaining in or upon, buildings, premises or lands of another after being forbidden to do so.

(1) Except as otherwise provided in Section 73-13-103, if any person or persons shall without authority of law go into or upon or remain in or upon any building, premises or land of another, including the premises of any public housing authority after having been banned from returning to the premises of the housing authority, whether an individual, a corporation, partnership, or association, or any part, portion or area thereof, after having been forbidden to do so, either orally or in writing including any sign hereinafter mentioned, by any owner, or lessee, or custodian, or other authorized person, or by the administrators of a public housing authority regardless of whether or not having been invited onto the premises of the housing authority by a tenant, or after having been forbidden to do so by such sign or signs posted on, or in such building, premises or land, or part, or portion, or area thereof, at a place or places where such sign or signs may be reasonably seen, such person or persons shall be guilty of a misdemeanor, and upon conviction thereof shall be punished by a fine of not more than Five Hundred Dollars ($500.00) or by confinement in the county jail not exceeding six (6) months, or by both such fine and imprisonment.
…

Does Mississippi Require “No Trespassing” Signs?

No. Though Mississippi does not explicitly require no-trespassing signs for the law to back up property owners.

No-trespassing signage is it still important if you want to maximize your protection, especially the protection of undeveloped land.

This is because the bulk of the trespassing laws in Mississippi apply when a person unlawfully enters property when they have been explicitly told to stay off of or stay out of it.

Posting signage in a conspicuous place that is likely to come to the attention of a would-be trespasser, counts as notice, and so maximizes your ability to press charges or otherwise put an end to the trespassing if you want to in the event that it does occur.

Not always, but fencing is required to protect certain kinds of property and to qualify certain types of criminal trespass.

None. Mississippi is not a state that relies upon what are commonly called purple paint laws for posting property against trespassing.

These laws typically allow property owners to paint vertical stripes of paint on a posts or trees around the perimeter of their property for marking it against trespassers.

In Mississippi, though, you’ll have to rely upon posted signage…

Potentially. Depending on the interpretation of statute 97-17-93, those who are entering the lands of another without upfront permission for the purposes of lawful business might be excepted from enforcement.

Although it is generally very bad form for any solicitor to ignore a no-trespassing or no-soliciting sign, it is not entirely clear whether or not they can wantonly ignore them.

It should be pointed out, additionally, that solicitors cannot circumvent any closed or locked gate or other barriers to entry to your sidewalk or your driveway, so if you are truly serious about keeping solicitors out of your hair, look into one of these solutions.

97-17-93. Entering lands of another without permission; enforcement; relation to other statutes; dismissal of prosecution.

(1) Any person who knowingly enters the lands of another without the permission of or without being accompanied by the landowner or the lessee of the land, or the agent of such landowner or lessee, shall be guilty of a misdemeanor and, upon conviction, shall be punished for the first offense by a fine of Two Hundred Fifty Dollars ($250.00). Upon conviction of any person for a second or subsequent offense, the offenses being committed within five (5) years of the last offense, such person shall be punished by a fine of Five Hundred Dollars ($500.00), and may be imprisoned in the county jail for a period of not less than ten (10) nor more than thirty (30) days, or by both such fine and imprisonment. This section shall not apply to the landowner’s or lessee’s family, guests, or agents, to a surveyor as provided in Section 73-13-103, or to persons entering upon such lands for lawful business purposes.
…

Can Trespassing Result in Arrest in Mississippi?

Absolutely. Trespassing may only be a misdemeanor in most cases, but misdemeanor crimes can and do result in arrest, fines, and jail terms.

You shouldn’t wave it off just because someone is trespassing on your land, and neither should you adopt a devil may care attitude about it when you were out and about traveling, be it for camping, hunting, or any other ostensibly lawful purpose.

Also keep in mind that certain types of trespassing are felonies in Mississippi, typically pertaining to trespass in secured areas associated with airports, power plants, and other such sensitive facilities.

Trespassing in any of these areas, accidentally or not, will definitely result in arrest and serious charges.

Yes, you definitely can. Particularly if the trespassing results in damages, violation of your right to privacy or quiet domain, or is done in the furtherance of any other crime or as part and parcel of harassment or stalking targeted against you you can certainly haul someone to court over.

This is not to say you should, and it’s not to say that such a case will prove fruitful in remediating damages, but you definitely can if the situation calls for it.

Special Instances of Trespassing in Mississippi

One of the most serious, 97-17-95, covers trespass and other unlawful entry onto premises where rockets, atomic machinery, and other dangerous devices are operated or manufactured.

And the last, relevant section is 97-17-99 which covers inciting or soliciting another person to trespass upon the land or other property of another.