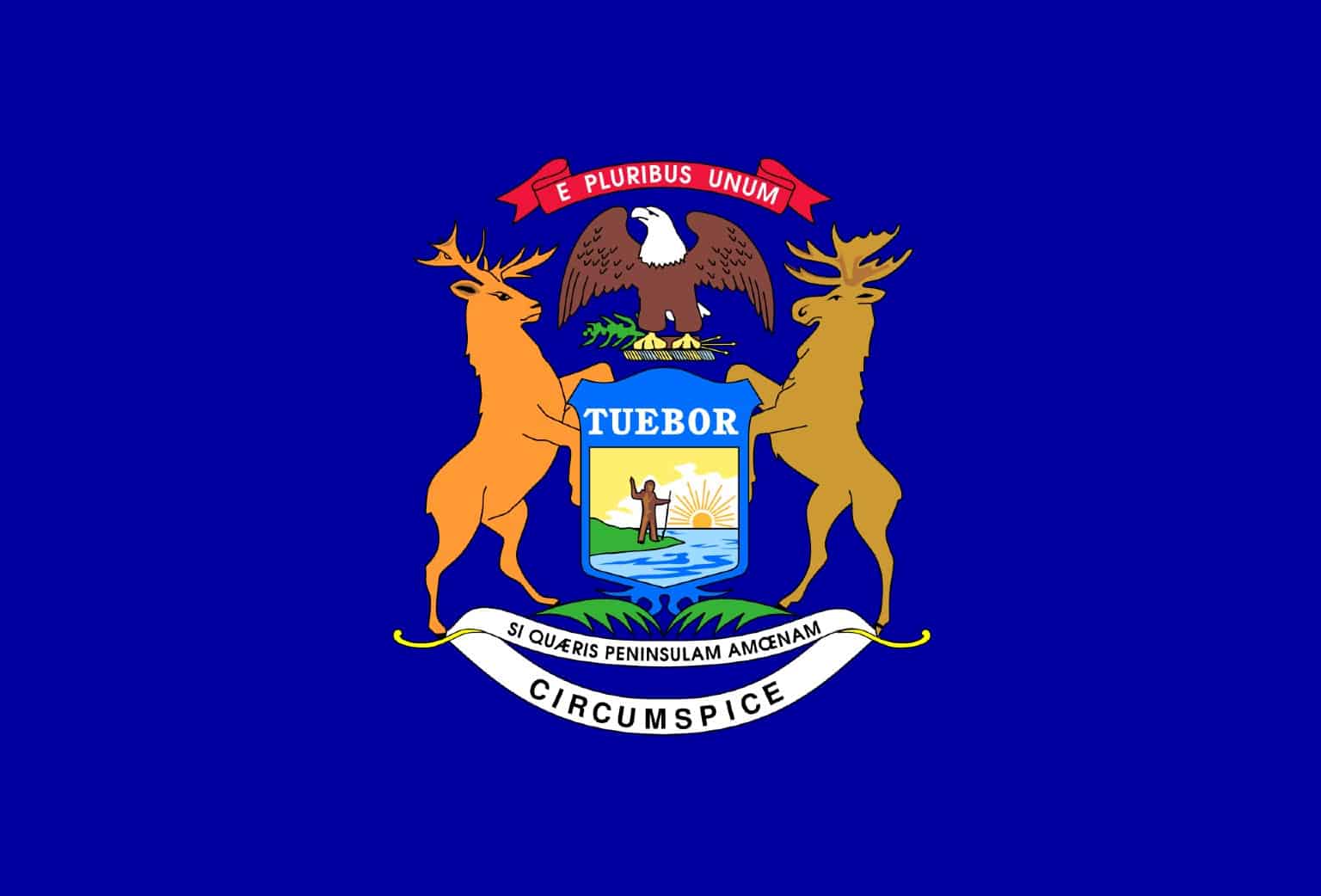 Trespassing might not be the most serious of crimes, but it is one that can definitely affect your well-being nonetheless.

When someone else trespasses on our own property, be it land or the property of our own homes, we bristle.

We can also get into big trouble if we trespass on the property of someone else, even accidentally.

Both of these are good reasons why you should study the trespassing laws of the state you reside in, and any other states where you own property or travel regularly.

Although the trespassing laws found throughout the United States are generally similar, there is plenty of variation from state to state, specifically concerning penalties for doing so and the requirements for posting various kinds of property against trespassing, be it in the forms of signs, fencing or painted markings.

Michigan is a state that is, thankfully, pretty sane when it comes to trespassing laws, with perhaps the only shortcoming being that their state statutes don’t do a great job of defining the various instances that may or may not constitute trespassing on any given kind of property.

This gripe aside, the laws are pretty easy to understand. We will tell you all about them in this article…

What Constitutes Trespassing in Michigan?

Michigan generally defines trespassing as entering or remaining upon any property, lands, or premises of another person without having permission after you have been forbidden from doing so.

This is especially interesting because just being on the property of someone else, even if they don’t know you are there, technically isn’t trespassing if you have not already been notified about it.

It is also worth mentioning that this section, 750.552, makes an exception for anyone entering the property by the most direct route to seek the permission of the owner to be on their property.

You can read the most relevant excerpt of 750.552 for yourself below:

750.552 Trespass upon lands or premises of another; exception; violation; penalty; “process server” defined.

Does Michigan Require “No Trespassing” Signs?

As mentioned previously, this is because trespassing in the state is defined as entering or remaining after having been specifically forbidden from doing so.

No, generally, though farmland is required to be fenced or posted to protect against trespassers and either is a good idea for all kinds of property if you want to get the law to back you up against would-be trespassers in the state.

None. Michigan is not a state that allows the use of paint markings on posts or trees to serve as a notice against trespassing.

As described above, fencing or posted signage will suffice for marking farmland or what is known as key installations against trespassing, but for all other properties, you’ll want to post no-trespassing signage.

No, not technically, though no-trespassing signs will rarely slow down or stop solicitors in Michigan due to the nature of the statutes.

In Michigan, a solicitor could technically walk right up your sidewalk or driveway and knock on your door in defiance of a no-trespassing sign to ask you for permission to be there and give you their pitch.

If denied, they would have to depart, but this is sort of defeating for you because they have already ignored the sign to come to knock on your door and bother you.

Can Trespassing Result in Arrest in Michigan?

Yes, specifically in any case we’re trespassing is being done in furtherance of a crime or with the intention of committing a crime, when it results in damage to fencing or other property, or if it is done maliciously or wantonly.

Trespassing will typically only result in a misdemeanor in Michigan with attendant fines, but just because trespassing is a misdemeanor crime does not mean you or someone else won’t be arrested or jailed should it be committed.

Yes. Anyone who trespasses and has a prior criminal record, or a history of trespassing, trespasses maliciously, or does so to commit another crime against you or as part of a campaign of harassment or stalking will definitely give you grounds for dragging them to court.

Special Instances of Trespassing in Michigan

Michigan has a few statutes that cover special instances of trespassing, but probably the most notable is 750.552c, covering entering or remaining in key facilities and the prohibition upon doing so.

The most important part of the section is transcribed below for your convenience, but not shown is the extremely long list of facilities and other properties that qualify.

For brevity, these include chemical manufacturing facilities, refineries, electric utility facilities that are including but are not limited to power plants, power generation facilities, transmission facilities electric stations or substations, and any other such facility used to generate or transmit electricity.

Violation of this section is a felony, so you’ll want to be very, very sure you do not trespass on any such properties in Michigan. Make sure you read the entirety of 750.552c for yourself.

(1) A person shall not intentionally and without authority or permission enter or remain in or upon premises or a structure belonging to another person that is a key facility if the key facility is completely enclosed by a physical barrier of any kind, including, but not limited to, a significant water barrier that prevents pedestrian access, and is posted with signage as prescribed under subsection (2). As used in this subsection, “key facility” means 1 or more of the following:
(…)
(2) A key facility shall be posted in a conspicuous manner against entry. The minimum letter height on the posting signs shall be 1 inch. Each posting sign shall be not less than 50 square inches, and the signs shall be spaced to enable a person to observe not less than 1 sign at any point of entry upon the property.
(3) A person who violates this section is guilty of a felony punishable by imprisonment for not more than 4 years or a fine of not more than $2,500.00, or both.