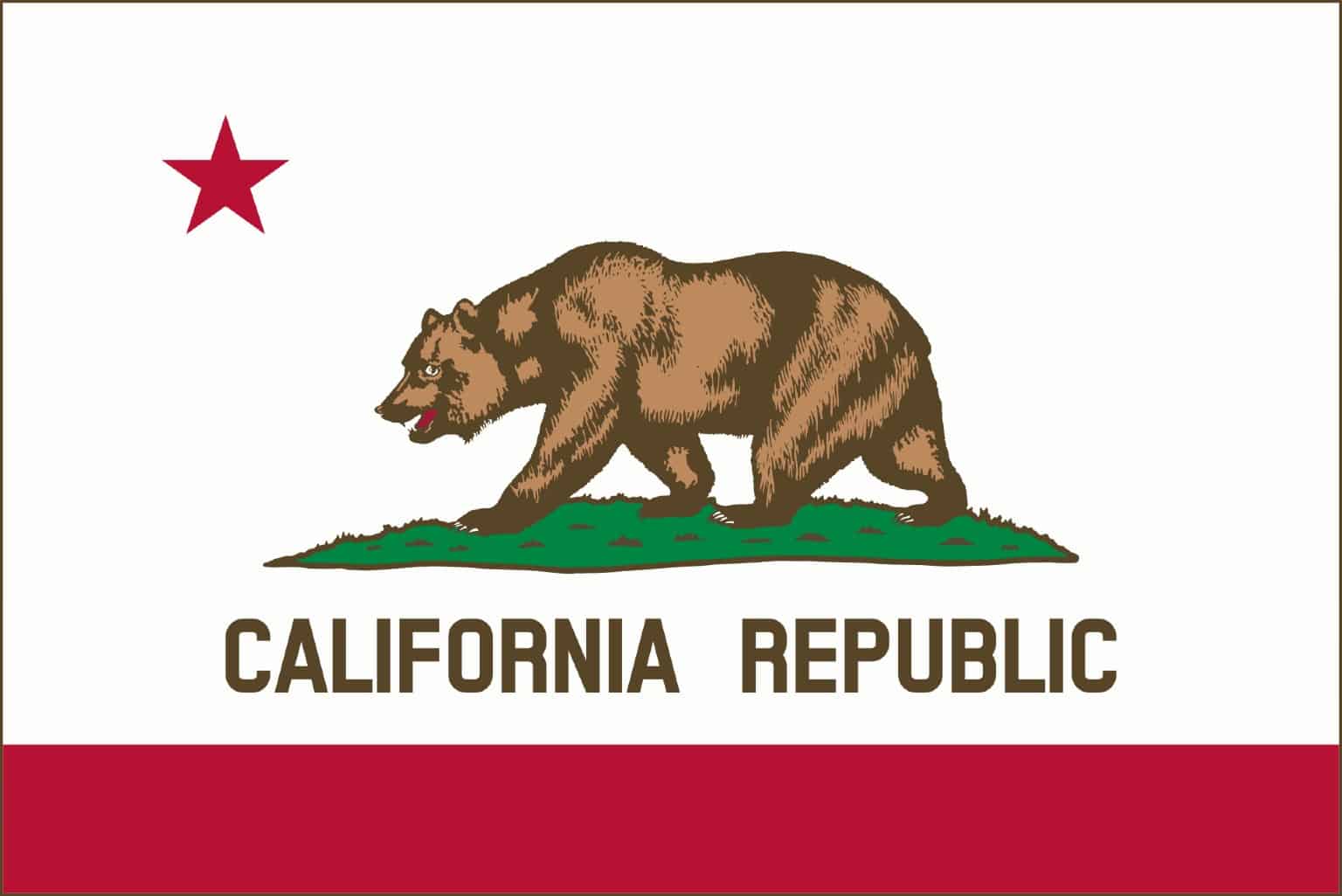 California is a state that is known for beautiful beaches and terrain, plenty of recreation opportunities, and bureaucracy run absolutely amok.

You’ll definitely know the latter is true if you ever care to read through the state statutes concerning their trespassing laws.

Note that California tends to categorize certain crimes that do not fit the typical classification of trespassing as trespassing, meaning that zeroing in on exactly what constitutes unlawful entry or occupation of a property can be challenging to those without legal experience.

Nonetheless, this is something you’ll have to do if you want to understand the law and your rights while in the Golden State. This article will help you wrap your head around the most important concepts.

What Constitutes Trespassing in California?

Trespassing in California is broadly defined as entering in or remaining in a place without the legal, lawful consent of the owner, the owner’s agent, or any other person that is in lawful possession of the property.

Generally, this means that you cannot enter in or onto, or remain in or upon, any property that you do not have explicit permission to be in, whether it is private or public.

In the case of public property during hours of public access you cannot remain on that property if asked to leave by staff, an owner, or by a law enforcement agent.

Refusing to leave after being asked or notified in this way will get you charged with misdemeanor trespassing.

Notably, trespassing in any home or other dwelling while the owner or occupant is present is considered aggravated trespass. Make sure you check out section 602.1, 602.2, and 602.5 in California’s state statutes for more detail.

Does California Require “No Trespassing” Signs?

No trespassing signs are required to be posted around any vacant land that is unfenced if you want the law to back you up when it comes to keeping people off of your property.

Anyone who trespasses upon vacant, undeveloped, and unfenced land that is not posted may only be trespassed after being notified verbally or in writing by the owner, owner’s agent, or law enforcement of the fact.

Only then, if they refuse to leave, can they be considered to be trespassing.

Note also that signs must be displayed along intervals at the boundary of the property of no less than three to a mile and at all roads, trails, and paths entering the property.

Section 602.8 details that any person who enters upon lands that are enclosed by a fence may be fined, with escalating fines for repeat infractions culminating in misdemeanor charges.

Again, if you want the law to back you up in your dealings with trespassers fencing-in any unused property, even if it’s just a vacant lot, is a good idea.

In California, only no trespassing signs and fencing have any weight of law behind them when it comes to notification.

Purple paint, though increasingly common and backed by law in some states, is not yet ubiquitous and not used in California in a legal capacity when it comes to trespassing.

That being said, many people know that purple paint markings on trees or posts do indicate “no trespassing”, but that won’t help you much when it comes to keeping people off of your property, particularly if you want a meaningful police intervention.

Technically no, although California’s soft stance concerning trespassing and “innocent” trespassing in particular that results in no material damage means that solicitors might not be too inclined to pay attention to your “no trespassing” signs.

This is especially likely if they just want to knock on your door and try to sell you something or are out campaigning for one political party or another.

Can Trespassing Result in Arrest in California?

Yes, although this generally will not occur accepting cases of aggravated trespass or repeat offenses.

Simpler or lesser charges of trespassing usually only result in a fine, no charges at all, and it isn’t until the third charge of simple trespassing that even misdemeanor charges start to be levied.

Yes, though this is only likely and only has any likelihood of success in the cases of repeat offenders.

Simple trespass, particularly one that does not result in any damage to property or possessions, is probably not going to get very far.

Special Instances of Trespassing in California

California is particularly notable for just how many crimes it classifies as trespassing that aren’t trespassing as most of us would define it.

This could be anything from taking soil or sand from property that does not belong to you or from public spaces such as beaches, or picking the fruit or flowers of trees or other plants that you do not have legal, lawful right to.

It sounds like another eye-rolling bout of idiocy from the Cali legislature, and it probably is, but don’t disregard it: it is still the law, and may entail significant fines, charges, and social consequences for you!