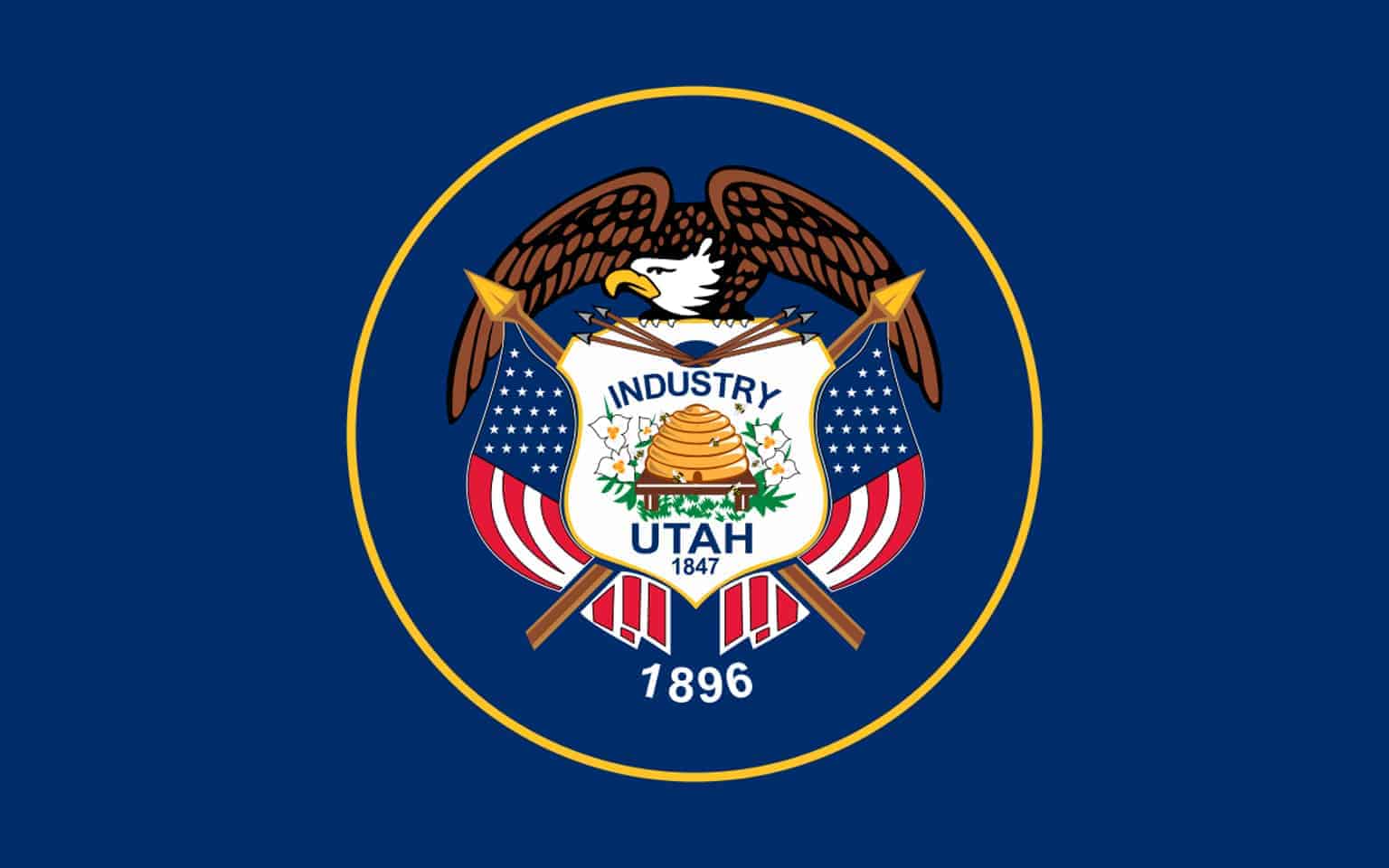 Although sometimes disregarded as aggravating mischief at worst, trespassing can actually turn out to be a pretty serious crime with equally serious punishments.

Laws vary around the United States, and precisely defining exactly what trespassing is and learning what is required to protect property against trespassers means you’ll have to dive into your home state’s statutes on the subject.

Today we are looking at Utah. Utah’s trespassing statutes are notable for a couple of things, namely being extremely intricate but also for precise requirements of giving notice against trespassing one way or another.

Keep reading, and we will help you make sense of Utah’s sometimes confusing laws on the matter.

What Constitutes Trespassing in Utah?

In Utah, criminal trespassing is broadly defined as entering or remaining unlawfully in or upon the property of another lacking explicit authorization or authority under the law to be there.

Note, for the purposes of criminal trespassing the state of Utah basically considers a drone under your control to be you!

If you were flying your drone over someone’s property and either don’t have permission or, worse, you know that you are forbidden from doing so you can face serious charges.

As I mentioned above in the opening, Utah law is a little tricky to read being very intricate and often lengthy.

The most relevant parts of section 76-6-206 are included below for your convenience, but make sure you look up the entirety of the text for yourself:

Does Utah Require “No Trespassing” Signs?

No. However, they are a very good idea if you want to protect your property against trespassers.

Though signs are not explicitly required for protection under the law they really help, as anyone who trespasses on your property by ignoring or disregarding posted signage is going to face more serious charges and will not be able to argue in court that they thought they had permission from the property owner.

That counts the other way, too: if you are out and about in the world make sure you never ignore posted no-trespassing signage!

(…)
(b) knowing the person’s or unmanned aircraft’s entry or presence is unlawful, the person enters or remains on or causes an unmanned aircraft to enter or remain unlawfully over property to which notice against entering is given by:
(i) personal communication to the person by the owner or someone with apparent authority to act for the owner;
(ii) fencing or other enclosure obviously designed to exclude intruders; or
(iii) posting of signs reasonably likely to come to the attention of intruders; or
(…)

No, but just like no-trespassing signage it does count as giving notice to would-be trespassers that they aren’t allowed on the property.

You don’t have to have both, although I wouldn’t fault you for doing so: generally speaking one or the other is entirely sufficient for posting your property effectively and giving notice to strangers that they need to stay off.

None. There are some states out there that allow people to use paint markings on trees, posts, and other objects around the perimeter of their property to post it against trespassing, but Utah is not one of them.

You can search for states that have laws like this by searching for “purple paint laws in X “where X is the name of the state.

No, although it is unlikely they will be heavily punished if they are door-knocking in a suburban or urban area.

Considering that a solicitor is knocking on the door directly to ask you for a moment of your time, and in effect asking for permission to be on the property, all you can do is run them off and give them a nasty glare.

Utah does not seem to have a long history of prosecuting these annoying civic transgressions.

However, the situation is different the further out you go into rural or truly remote areas.

Anyone who ignores no-trespassing signage or, way worse, a closed gate is seriously pushing their luck.

Can Trespassing Result in Arrest in Utah?

Definitely. Trespassing is only a misdemeanor in Utah but misdemeanors are still real crimes. These aren’t simple violations we are talking about here where you pay your ticket and go on your way.

In Utah, a misdemeanor charge can land you with a substantial fine and even a stay in jail.

Yes, you can. Although this is generally ill-advised for random, accidental, or one-off instances of trespassing, if you were dealing with someone who is a repeat offender, who is it trespassing to commit or to further another crime, is specifically targeting you for harassment or stalking, or who damages anything on your property you certainly have cause to take them to court.

If that sounds like a situation you are facing, contact a competent attorney in your area for assistance.

Special Instances of Trespassing in Utah

Utah has several laws on the books concerning trespassing in special circumstances or in restricted areas.

One section describes trespassing in and around state parks, while another one, especially relevant to Utah, is in section 76-6-206.1.

It concerns criminal trespass in abandoned or inactive minds, which happened to be quite common throughout the state. Read it for yourself below:

(1) For purposes of this section:
(a) “Abandoned or inactive mine” means an underground mine which is no longer open for access or no longer under excavation and has been clearly marked as closed or protected from entry.
(b) “Enter” means intrusion of the entire body.
(2) A person is guilty of criminal trespass of an abandoned or inactive mine if, under circumstances not amounting to burglary as defined in Section 76-6-202, 76-6-203, or 76-6-204:
(a) the person intentionally enters and remains unlawfully in the underground workings of an abandoned or inactive mine; or
(b) intentionally and without authority removes, destroys, or tampers with any warning sign, covering, fencing, or other method of protection from entry placed on, around, or over any mine shaft, mine portal, or other abandoned or inactive mining excavation property.
(3) A violation of Subsection (2)(a) is a class B misdemeanor.
(4) A violation of Subsection (2)(b) is a class A misdemeanor.