Although it appears that AR-type firearms as well as magazines seem to be in much better supply than just a couple months ago, magazine such as the Surefire 60 60-rd capacity remain in very high demand.

I managed to acquire two samples for testing. With the higher prices on .223 and 5.56 ammunition – testing was limited  to one Surefire 60 magazine and 300 rounds of ammunition. 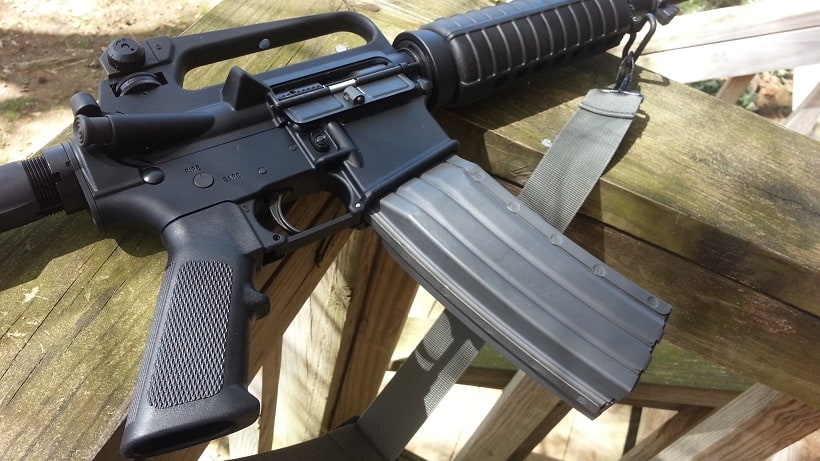 Let’s cut to the chase: The magazine, ammunition, and firearm performed flawlessly. I was using a newly purchased Bushmaster carbine and the ammunition was a combination of Remington green box 55 grain .223 rounds and Tula steel cased. No issues, no bobbles of any kind.

I expected the Surefire to be very difficult to load, but t wasn’t that bad at all. I found about 20 rounds in it did get tough, then it eased back up. 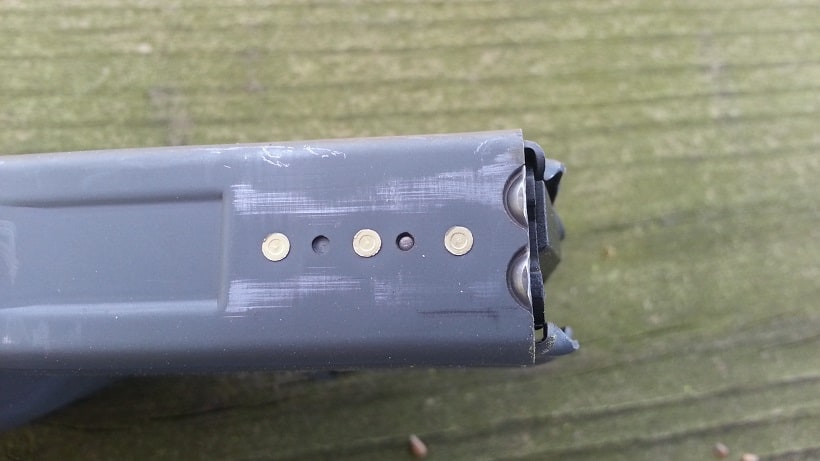 I was concerned about that quantity of rounds being pushed up against aluminum feed lips. Would the force bend the lips or would the magazine seems be weak. I was pleased to see that the magazine was reinforced on the seams and saw no deflection with the feed lips at all. 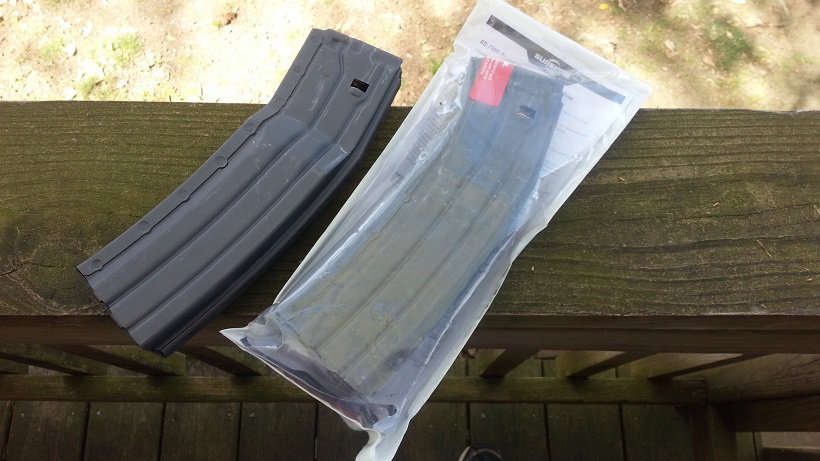 Why are these in such high demand? Well – can you say “combat multiplier“? Being able to grab your carbine and enter a situation with 60 rounds WITHOUT having to reload – that is valuable.

300 rounds is not a torture test by any means – but it s an indication.

Look for an update when I have more data. So far – impressed.

10 thoughts on “The Surefire 60-round AR Magazine”