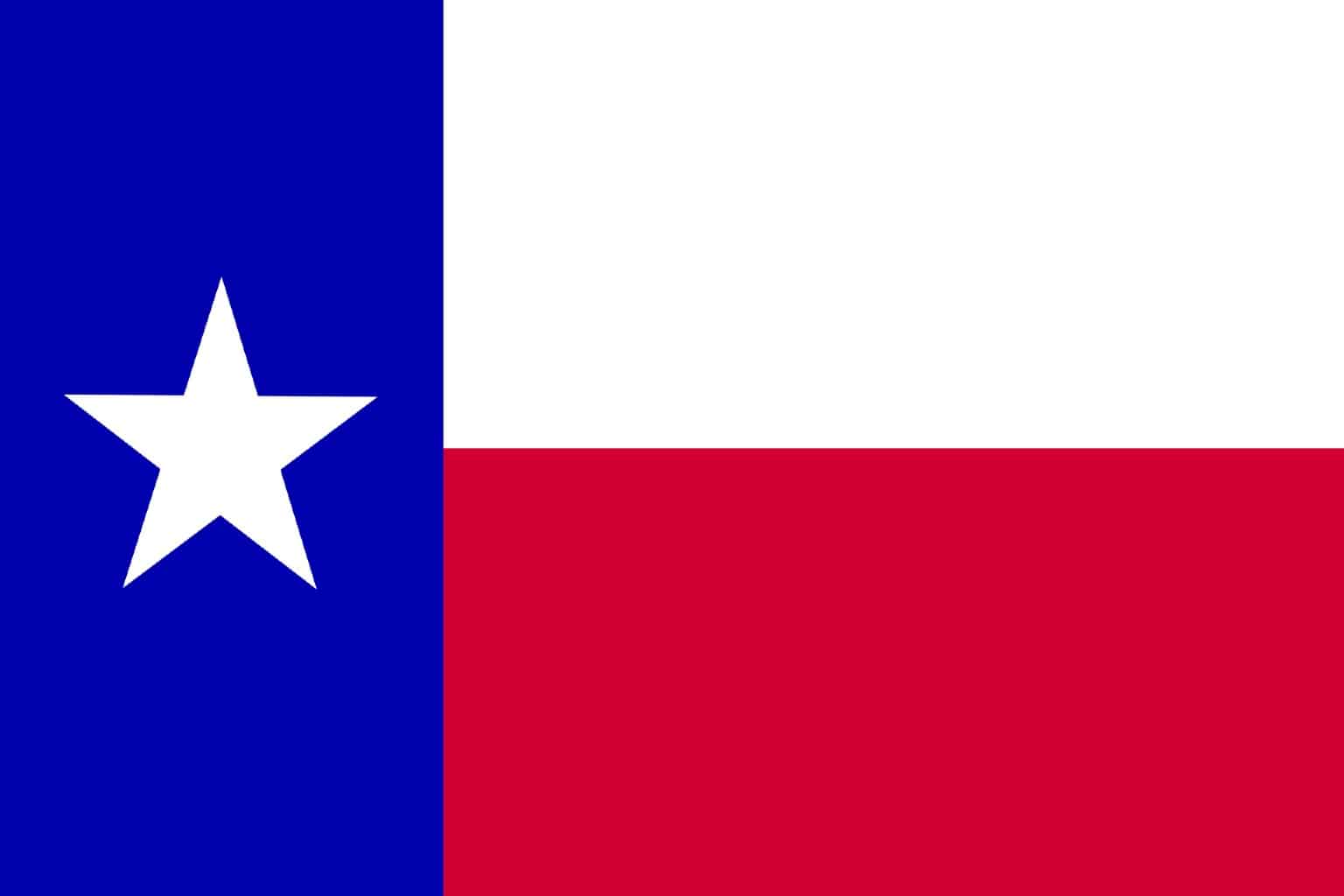 No matter where you live, it is a good idea to learn all about the trespassing laws in your home state.

That is the only way you’ll know exactly where your rights begin, or rather end, when it comes to keeping your property secured against trespassers and also to be sure you yourself don’t accidentally trespass when you are out hiking, hunting, camping, or four wheeling.

Every state is somewhat unique when it comes to trespassing laws, and Texas is no exception.

But somewhat surprisingly for a state that has a reputation for “no BS”, Texas has shockingly lengthy and intricate statutes covering trespassing in virtually every conceivable situation.

Don’t get me wrong, they are easy enough to understand but the sheer volume of them can be intimidating.

But don’t worry, because we will be taking you through the most important, need to know aspects in the rest of this article.

What Constitutes Trespassing in Texas?

According to the Texas state statutes and section 30.05, criminal trespass is defined as a person entering or remaining in or on the property of another person without effective consent when the person doing so knows that the entry was forbidden or they received a notice to depart and did not do so.

Easy enough, but there is a lot more to follow just in this section. in any case, begin at the beginning and read the definition of criminal trespass for yourself in 30.05 below:

(a) A person commits an offense if the person enters or remains on or in property of another, including residential land, agricultural land, a recreational vehicle park, a building, or an aircraft or other vehicle, without effective consent and the person:
(1) had notice that the entry was forbidden; or
(2) received notice to depart but failed to do so.
…

Does Texas Require “No Trespassing” Signs?

No, but signs count as notice given to unauthorized persons who might trespass. For qualifying criminal trespassing Texas is really big on notice, or notification.

But in Texas notice can take many forms, including fencing, direct communication with the person who may or is trespassing and, that’s right, the posting of no-trespassing signage at strategic points around the perimeter of the property.

Read about it yourself a little farther down in section 30.05 below:

(…)
(b) For purposes of this section:
(1) “Entry” means the intrusion of the entire body.
(2) “Notice” means:
(A) oral or written communication by the owner or someone with apparent authority to act for the owner;
(B) fencing or other enclosure obviously designed to exclude intruders or to contain livestock;
(C) a sign or signs posted on the property or at the entrance to the building, reasonably likely to come to the attention of intruders, indicating that entry is forbidden;
(…)

No, but just like signage fencing is an option for giving notice against trespassing.

Refer back to the previous section for the relevant excerpt, but in short any fencing or other enclosure that is obviously designed to keep people out, or livestock in, is suitable as a notice against trespassing.

Or, think of it this way, anyone who has to hop a fence or a wall to access your property knows that they are trespassing!

The law will act accordingly in this case and it doesn’t matter if you have signs posted or not if your property is enclosed with such a fence or wall.

Purple paint. Texas is one of a handful of states that have what are commonly called “purple paint” laws on the books.

As you probably guessed from the name alone, purple paint laws are an alternate way to mark properties and give notice against trespassers.

This is typically done by painting trees, fence posts and other terrain features with slashes of a highly visible purple paint.

Pay attention though, because Texas has fairly stringent requirements for the size, location and spacing of purple paint markings that will be used in this way and you have to follow these guidelines to the letter if you want the law to back you up when marking your property in this way.

Once again, we return to section 30.05 for details:

(…)
(D) the placement of identifying purple paint marks on trees or posts on the property, provided that the marks are:
(i) vertical lines of not less than eight inches in length and not less than one inch in width;
(ii) placed so that the bottom of the mark is not less than three feet from the ground or more than five feet from the ground; and
(iii) placed at locations that are readily visible to any person approaching the property and no more than:
(a) 100 feet apart on forest land; or
(b) 1,000 feet apart on land other than forest land; or

No. Any solicitor that ignores posted signage, ones that say “no trespassing” or specifically no soliciting, run the risk of charges.

Can Trespassing Result in Arrest in Texas?

Yes, absolutely. Texas law is surprisingly verbose on the subject of trespassing, and it is only ever a misdemeanor but sometimes it can be a pretty serious misdemeanor with substantial charges and lengthy jail terms for punishment.

Don’t take it lightly if someone is trespassing on your property, and make sure you never, ever trespass on someone else’s, even accidentally!

Special Instances of Trespassing in Texas

This can greatly complicate things, and in a state that is ostensibly so pro-2nd amendment as Texas gun owners and people with concealed handgun licenses will have to be alert for notification that their guns are not allowed on the premises.

Unlike some other arguably freer states, these signs do have the force of law behind them in Texas, so if you are carrying and ignore them you can be charged with trespassing!

Read section 30.06 below which covers only trespass when carrying a concealed handgun.

There are many more, so make sure you look up the entirety of the Texas state statutes for yourself to get the full scoop:

Section 30.06. Trespass by License Holder With a Concealed Handgun

(a) A license holder commits an offense if the license holder:
(1) carries a concealed handgun under the authority of Subchapter H, Chapter 411, Government Code, on property of another without effective consent; and
(2) received notice that entry on the property by a license holder with a concealed handgun was forbidden.
(b) For purposes of this section, a person receives notice if the owner of the property or someone with apparent authority to act for the owner provides notice to the person by oral or written communication.
(c) In this section:
(1) “Entry” has the meaning assigned by Section 30.05(b).
(2) “License holder” has the meaning assigned by Section 46.035(f).
(3) “Written communication” means:
(A) a card or other document on which is written language identical to the following: “Pursuant to Section 30.06, Penal Code (trespass by license holder with a concealed handgun), a person licensed under Subchapter H, Chapter 411, Government Code (handgun licensing law), may not enter this property with a concealed handgun”; or
(B) a sign posted on the property that:
(i) includes the language described by Paragraph (A) in both English and Spanish;
(ii) appears in contrasting colors with block letters at least one inch in height; and
(iii) is displayed in a conspicuous manner clearly visible to the public.
(…)