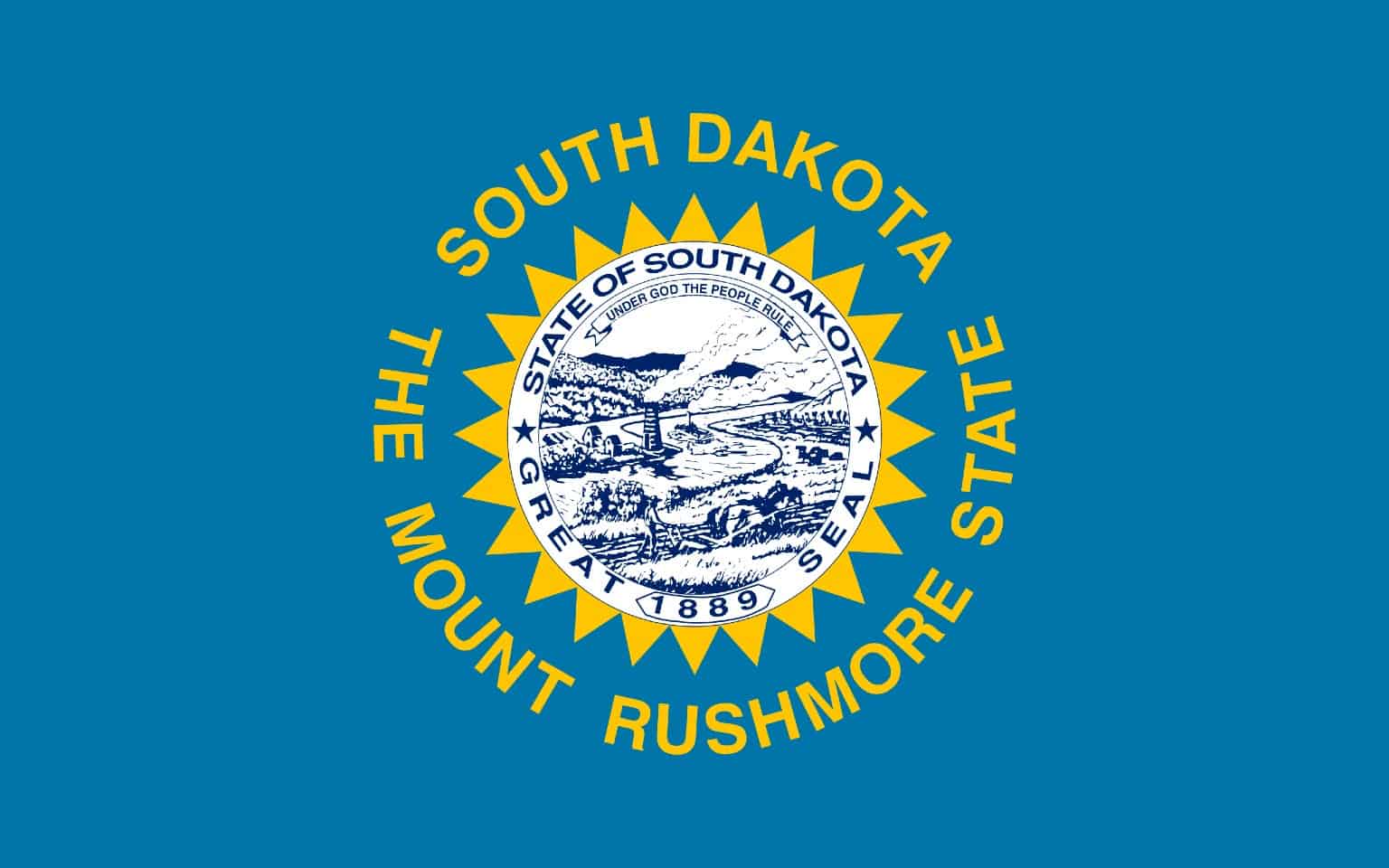 Whether you own property or not, you need to know about your home state’s trespassing laws.

Only by understanding trespass laws will you know exactly where your rights start and stop when it comes to keeping unwanted visitors and intruders off of your land and away from your home.

If you do any sort of outdoor activity, from hunting to hiking or camping and even kayaking, knowing the letter of the law is critical to avoid accidentally trespassing on someone else’s property.

But, as you might imagine, trespassing laws in the United States vary from state to state.

They will be looking at South Dakota, which has brief, clear trespassing laws for the most part, but they are so brief they can sometimes be ambiguous.

Keep reading and we will tell you everything you need to know about the trespass laws in South Dakota.

What Constitutes Trespassing in South Dakota?

South Dakota has several statutes that codify various types of trespassing, but generally speaking the state defines trespass as entering or remaining upon the lands, premises, or other property of another person where communication against trespassing has been given.

South Dakota further defines this communication as the posting of signage, actual, direct communication to the person from the owner or the owner’s authorized agent, or by the presence of fencing, walls, or any other enclosure or obstacle which a reasonable person would recognize as being there to deter intruders.

You can read through 22-35-6 for yourself just below, and make sure you keep this in mind because we will be referring back to it in several sections throughout this article:

22-35-6. Entering or refusing to leave property after notice, Misdemeanor

Any person who, knowing that he or she is not privileged to do so, enters or remains in any place where notice against trespass is given by:
(1) Actual communication to the person who subsequently commits the trespass;
(2) Posting in a manner reasonably likely to come to the attention of trespassers; or
(3) Fencing or other enclosure which a reasonable person would recognize as being designed to exclude trespassers;

Is guilty of a Class 2 misdemeanor. However, if such trespasser defies an order to leave, personally communicated to him or her by the owner of the premises or by any other authorized person, the trespasser is guilty of criminal trespass, which is a Class 1 misdemeanor.

No, but! South Dakota does not specifically require the posting of no-trespassing signage to protect property against trespassers, but generally speaking you have to have one or the other assuming you don’t directly communicate with, and notify that would be trespasser that they aren’t allowed to trespass.

Does that make sense? Basically, unless you write to or directly speak with the person trespassing or preparing to trespass and tell them that they cannot, you’ll need to have signage or fencing up.

No. But just like the posting of no-trespassing signage above, South Dakota requires one or the other for maximum protection against trespassers under the law assuming you have not directly communicated with the trespasser or a would-be trespasser personally either in writing or via conversation.

None. There are a few states throughout the US that use so-called “purple paint” laws for marking the boundaries of property against trespassing, but South Dakota is not one of them.

Generally not, so long as a property is fenced and gated or posted with no-trespassing signage.

Solicitors who ignore this signage do so at their own peril, and those South Dakota does not have a notable history of such prosecutions it is not out of the question.

It should be noted that in suburban and urban areas it is very likely that a solicitor knocking on your door to speak with you is, in essence, asking for your time and for permission to be on the property and so it is unlikely that charges would have much in the way of teeth if you wanted to press the matter.

However, the same cannot be said for rural and remote properties!

Can Trespassing Result in Arrest in South Dakota?

Definitely. Trespassing is a misdemeanor in South Dakota but misdemeanors are still crimes, and specifically are crimes that can entail significant fines and even jail terms.

Yes. Specifically, you can certainly haul someone to court if they are a repeat offender, or flagrantly trespass in defiance of fences, signage, or direct communication.

If they damage fencing, remove signage or damage any other property; or if they trespass in furtherance of the commission of any other crime; or do so directly in order to stalk or harass you.

If you aren’t dealing with an isolated incident or an accidental, one-time offender, you should definitely consult a competent attorney on the matter.

South Dakota has several statutes just for special cases of trespassing. Two of the most relevant are 22-21-1 and 22-21-3.

22-21-1 covers trespassing to eavesdrop, specifically the use of drones for surveillance or photography purposes.

If you use a drone to observe, photograph, or surveil anyone in any place where they have a reasonable expectation of privacy you are breaking the law and can be charged with a misdemeanor.

Note that specifically you can be flying the drone over a property where you have explicit permission to operate it, but if you are surveilling someone in that way, on the property or off, you can be charged with trespassing to eavesdrop.

Next is 22-21-3, South Dakota’s version of the fairly common peeping tom law.

Basically, if you are on anyone else’s property for any reason and peep or peek into a window or doorway of an occupied structure you’re breaking the law again.

You can read it both of these statutes for yourself just below:

22-21-1. Trespassing to eavesdrop, Installation or use of unauthorized eavesdropping device, Drones.
Any person who, except as authorized by law:
(1) Trespasses on property with intent to subject anyone to eavesdropping or other surveillance in a private place;
(2) Installs in any private place, without the consent of the person or persons entitled to privacy there, any device for observing, photographing, recording, amplifying, or broadcasting sounds or events in such place, or uses any such unauthorized installation;
(3) Intentionally uses a drone to photograph, record, or otherwise observe another person in a private place where the person has a reasonable expectation of privacy; or
(4) Lands a drone on the lands or waters of another resident provided the resident owns the land beneath the water body in its entirety without the owner’s consent, except in the case of forced landing and the owner or lessee of the drone will be liable for any damage resulting from a forced landing;
is guilty of a Class 1 misdemeanor. (…)
…
22-21-3. Window peeking on private property of another, Violation as misdemeanor.
No person may enter the private property of another and peek in the door or window of any inhabited building or structure located thereon, without having lawful purpose with the owner or occupant thereof. A violation of this section is a Class 1 misdemeanor.