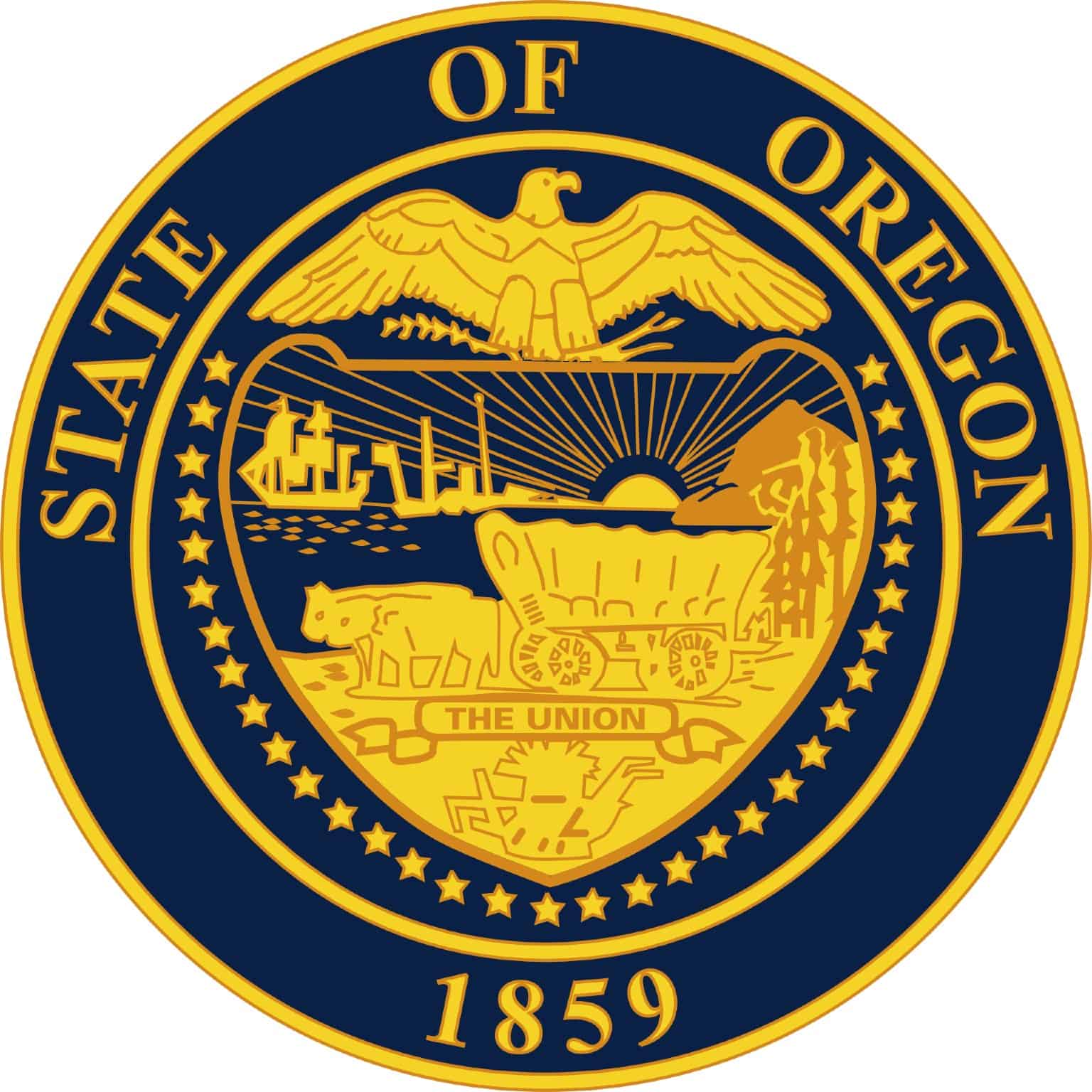 If you own property and have ever had someone trespass on it, it probably made you feel angry, unsettled, and maybe even a little sick to your stomach.

The fact that someone could just flagrantly disregard our rights when it comes to our very own land or dwelling is enough to bring anyone’s temper to a boiling point.

But you can’t be too hasty when responding to a trespasser: flying off the handle and threatening someone, even if they are trespassing, can see you wind up being the person in hot water.

Accordingly, it is in your best interest to thoroughly understand the trespassing laws of your home state.

In the case of Oregon, I’m happy to report that the law is mostly easy to understand and rationally organized, meaning that your average citizen won’t have too much trouble interpreting it.

There is a heavy emphasis on signage requirements or other markings, but other than this it isn’t too bad.

Keep reading and we will tell you everything you need to know about Oregon’s signage laws.

What Constitutes Trespassing in Oregon?

Oregon defines trespassing as entering or remaining unlawfully in or upon the premises or property of another person absent specific permission from the owner or the owner’s agent, or doing so when lacking any legal authority for said entry.

It also defines trespassing as failing to leave when ordered or told to do so by a property owner even after subsequently obtaining permission to be upon or on premises.

Basically, even if you had permission, for any reason, to be where you were and the property owner revokes that permission or tells you to hit the road, you have to go.

You can read the exact text of Oregon’s definition for trespassing and section 164.205 of the state statutes, the most relevant section of which is copied below for your convenience.

Read it, but make sure you look up the entirety of the text for yourself:

Does Oregon Require “No Trespassing” Signs?

Yes, for protecting private land. Note that Oregon is one of several states that require specific posting requirements for the signage, both in terms of size of the sign, where they have to be posted around the perimeter of the property and how far apart they can be from one another.

If you don’t follow the posting requirements you might not have the law backing you up when it comes time to deal with a trespasser! Make sure you read the entirety of section 105.700 for yourself:

(1) In addition to and not in lieu of any other damages that may be claimed, a plaintiff who is a landowner shall receive liquidated damages in an amount not to exceed $1,000 in any action in which the plaintiff establishes that:
(a) The plaintiff closed the land of the plaintiff as provided in subsection (2) of this section; and
(b) The defendant entered and remained upon the land of the plaintiff without the permission of the plaintiff.
(2) A landowner or an agent of the landowner may close the privately owned land of the landowner by posting notice as follows:
(a) For land through which the public has no right of way, the landowner or agent must place a notice at each outer gate and normal point of access to the land, including both sides of a body of water that crosses the land wherever the body of water intersects an outer boundary line. The notice must be placed on a post, structure or natural object in the form of a sign or a blaze of paint. If a blaze of paint is used, it must consist of at least 50 square inches of fluorescent orange paint, except that when metal fence posts are used, approximately the top six inches of the fence post must be painted. If a sign is used, the sign:
(A) Must be no smaller than eight inches in height and 11 inches in width;
(B) Must contain the words “Closed to Entry” or words to that effect in letters no less than one inch in height; and
(C) Must display the name, business address and phone number, if any, of the landowner or agent of the landowner.
…

No, not like signage as described above. Fencing is still a very good idea for protecting property, however, especially if it is tall or substantial enough to block or seriously impede foot traffic of man and beast alike.

Paint markings. Oregon is one of a few states that rely upon what are colloquially called “purple paint” laws, except that Oregon specifies that orange paint, not purple, must be used.

Oregon also requires specific placement and size requirements for paint markings on posts, tree trunks, structures, or any other objects around the perimeter of the property, so once again I will direct you back to section 105.700 for those requirements.

See the previous section for the most relevant requirements.

Technically no, but most of the time the answer is yes.

Solicitors that are door-knocking in suburban areas might dare to ignore posted no-trespassing signs so long as they are not circumventing a closed or locked gate or other barricades.

The worst thing that will generally happen to them is getting chewed out by an irate homeowner that placed the sign.

Considering that a solicitor is technically going directly to the property owner to ask for permission to make their pitch, legally they don’t have much to fear.

That being said, the practice is definitely frowned upon in rural areas and if someone wanted to make a case out of it they might well so long as they had followed all of the posting requirements for signage.

Can Trespassing Result in Arrest in Oregon?

Yes, it can. All forms of trespassing in Oregon are misdemeanors, and though some folks discount misdemeanors as lesser crimes, they are still crimes, ones with serious punishments attached in the form of fines and jail terms.

Especially in the cases of aggravated trespassing, repeat offenses, or trespassing that results in damage or breach of peace and privacy, someone should expect to be arrested for doing so.

Yes, definitely. Once again, anyone who trespasses on your property repeatedly, does so in flagrant defiance of posted signage or fencing, or does so with the intention of committing another crime, stalking or harassing you means that you’ll definitely have grounds for dragging them to court over it.

Special Instances of Trespassing in Oregon

Oregon has several statutes covering special instances of trespassing, namely unlawful entry into a motor vehicle and criminally trespassing at a sporting event.

However, the most important and relevant one for most readers is found in section 164.265, criminal trespass while in possession of a firearm.

Basically, committing the crime of criminal trespass while in possession of any firearm escalates the charge to a class A misdemeanor. Read it for yourself below: