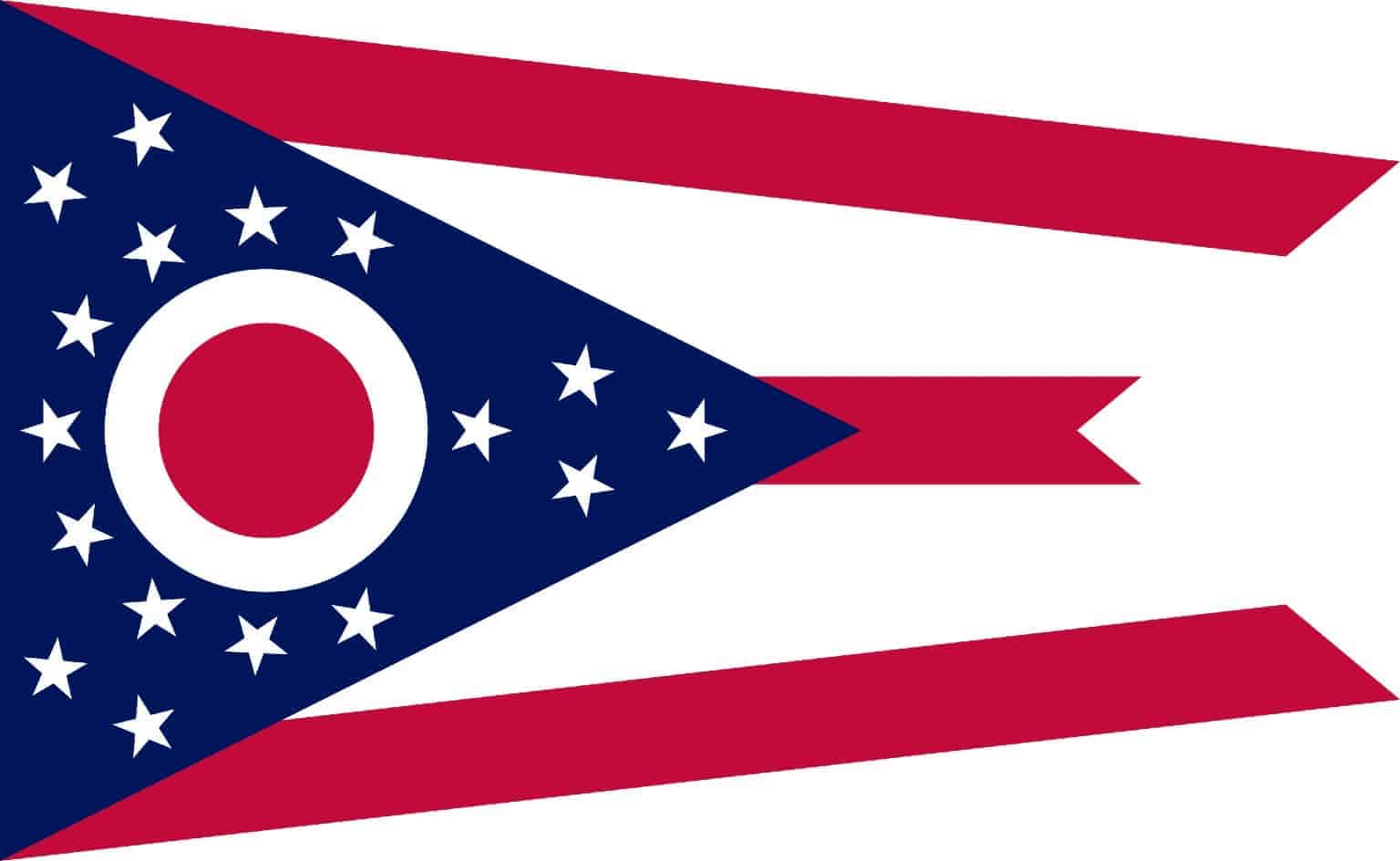 Whether you own property or not, understanding trespassing laws is essential.

If you own property, you’ll need to know precisely where your rights begin and end when it comes to keeping people off of your land and away from your home, and you’ll also need to know so that you don’t accidentally trespass when out on your own adventures, be it hunting, camping or even scouting your bug-out routes.

And though trespassing laws are largely similar throughout the United States, there is plenty of variation from state to state.

Ohio is a state with simple laws concerning trespassing that are pretty easy to understand for anyone.

Signage and fencing, though not required to protect property, is a good idea, and only in the most extreme cases of criminal trespassing is the charge for doing so anything more than a misdemeanor.

But there was a lot more to learn, and we will tell you everything you need to know about Ohio’s trespassing laws in the rest of this article.

What Constitutes Trespassing in Ohio?

Ohio defines many instances that count as trespassing, but no matter how or why someone is trespassing they typically result in the same charges under Section 2911.21.

Ohio defines criminal trespassing as knowingly entering or remaining upon the land or premises of someone else, specifically without explicit permission or legal authority to do so.

As you will see in the excerpt of the relevant section below, this is the case whether or not the property is posted or fenced, and if someone is allowed to enter or remain upon any premises of another for any reason and refuses to leave when told to do so that also counts as criminal trespass.

Note that section 2911.21 is quite lengthy and contains pretty much everything you need to know about the bulk of Ohio’s trespassing laws, so we will be referring to it in several sections from here on:

Does Ohio Require “No Trespassing” Signs?

No. Posting no-trespassing signage is not explicitly required for protection under Ohio law, but it is a good idea since posting signage counts as a notice against trespass to anyone who would see it so long as it is posted in a conspicuous place.

There are a few paragraphs in 2911.21 that refer to posting signage against trespassing. Refer to section 3 of 2911.21 below:

…
(3) Recklessly enter or remain on the land or premises of another, as to which notice against unauthorized access or presence is given by actual communication to the offender, or in a manner prescribed by law, or by posting in a manner reasonably calculated to come to the attention of potential intruders, or by fencing or other enclosure manifestly designed to restrict access;
(4) Being on the land or premises of another, negligently fail or refuse to leave upon being notified by signage posted in a conspicuous place or otherwise being notified to do so by the owner or occupant, or the agent or servant of either.
…

No. Just like with the no-trespassing signage above, fencing is not explicitly required to benefit from protection under Ohio law, but it is a good idea. Refer to section 3 from the excerpt above in the previous section.

Anyone who recklessly enters or remains upon the land of another that has been fenced or enclosed to restrict access is guilty of criminal trespassing.

None. Unlike a few other states, Ohio does not allow the use of paint markings on posts or tree trunks to mark property against trespassing.

However, it should also be pointed out that neither signage nor fencing is strictly required to benefit from protection under the law, either, so this is less of a concern for anyone who owns property in Ohio.

And for all you travelers, hunters, hikers, and campers out there keep in mind that a property that is otherwise unposted does not need to have any of these marks up, so you cannot depend on them for knowing where property bounds are!

It is always your responsibility to know where you are, where you are going, and whether or not you have permission for being on someone else’s land.

Technically no, but at least concerning suburban and urban neighborhoods most solicitors who are knocking on your door and asking for your time in order to make their pitch will probably not run afoul of Ohio’s trespassing laws.

Sure, it might be considered rude and bad policy, but so long as they leave when you tell them off they probably aren’t breaking the law.

Can Trespassing Result in Arrest in Ohio?

Definitely. Although the majority of trespassing charges are misdemeanors in Ohio, a misdemeanor crime is still serious business and will entail a significant fine and potentially jail time.

Yes, you can, although this is likely only a good idea in the case of aggravated trespassing or when someone is trespassing in order to harass or stalk you, or is a repeat offender.

Special Instances of Trespassing in Ohio

There are a few statutes that cover special instances of trespassing in Ohio, one concerning trespassing while using an off-road motor vehicle which will entail a more serious fine if a person is charged, and then a lengthy and intricate section that covers criminal trespass on a place of public amusement.

For the purposes of section 2911.23, a place of public amusement is a theater, stadium, or any other facility or venue whether or not it is licensed where any live performance, sports competition or other similar activity takes place for the entertainment of the public.

Again, it is quite lengthy and will not be included here for brevity, so make sure you look up section 2911.23 for yourself.