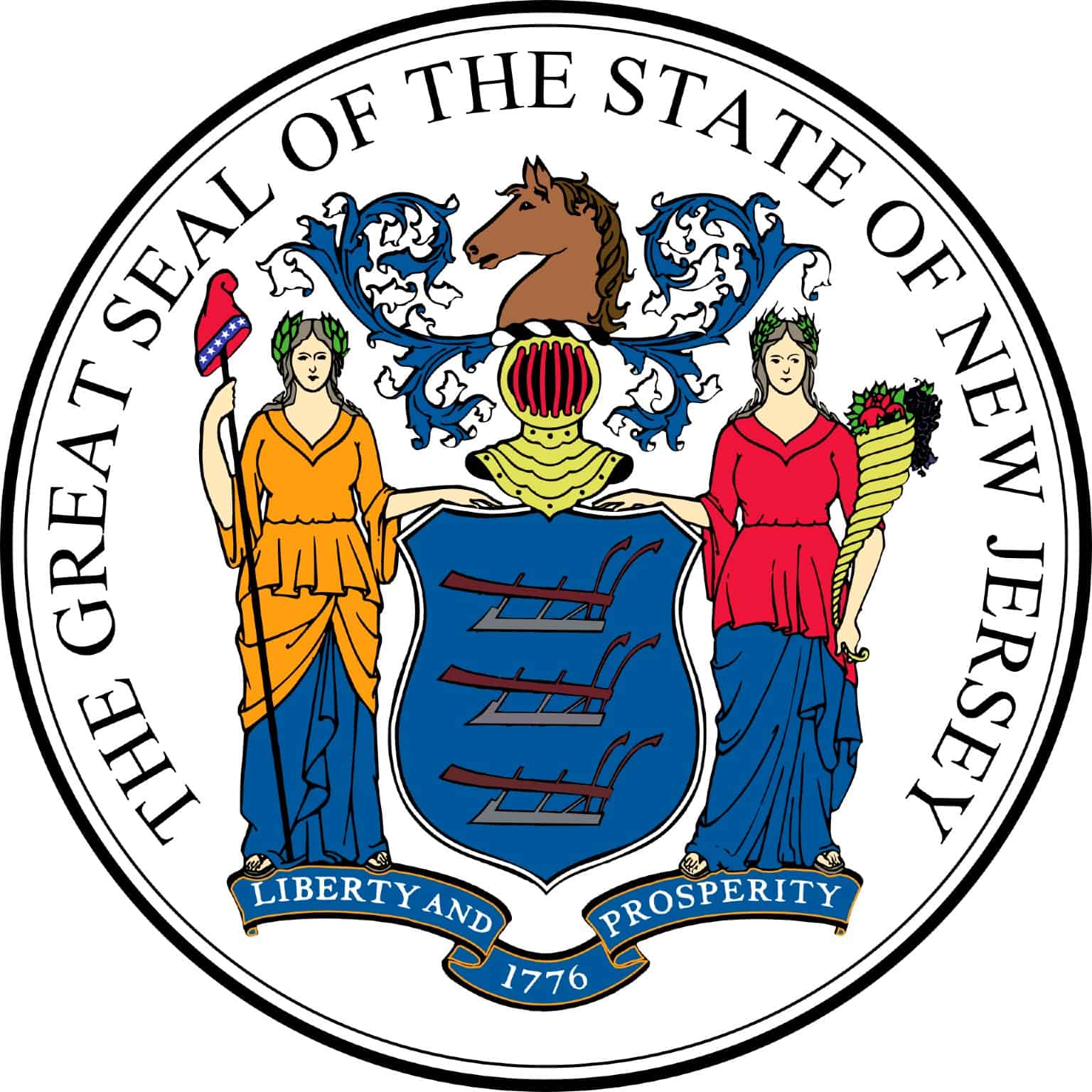 Everywhere in the United States, trespassing is a crime but each state has their own strict definitions of trespassing, and their own punishments, depending on where and how the trespass occurs.

It is important for all property owners to understand these laws that are specific to their home state in order to know exactly where your rights begin when it comes to keeping people off of your property.

It is also crucially important to know your state’s trespassing laws so that you do not accidentally trespass on someone else’s property when you’re out hunting, fishing, camping, hiking, and the like.

New Jersey is a state that has a pretty well-deserved reputation for government overreach and frivolous legal proceedings, but when it comes to trespassing the statutes at least are pretty clear cut.

This article will help teach you the most important concepts relating to New Jersey’s trespassing law. Keep reading to find out more.

What Constitutes Trespassing in New Jersey?

New Jersey broadly defines trespassing in a roundabout way, either as unlicensed entry into a structure or onto land without legal privilege to do so.

In short, if you do not have specific permission from the property owner to be on the property or in the structure, then you shouldn’t be there, with the exception being you have legal authority to do so.

Also, it is worth pointing out that New Jersey typically charges for most types of trespassing as “disorderly persons, “and specifically in the case of ignoring posted signage or crossing fencing or other barriers that are manifestly designed to keep out people or keep in livestock. More on that in just a little while.

In the meantime, you can check out statute 2C:18-3 for the bulk of what you need to know concerning the most common types of trespass:

Although no-trespassing signage is not strictly required in New Jersey, it is generally the most efficient way to qualify the actions of a trespasser as a fairly serious crime.

This is because a person who trespasses without license or privilege and defiance of notice against trespass given by signage rates a petty disorderly person’s offense.

Lacking signage, or some other enclosure, then specific notice against trespass would have to be given by the property owner or the owner’s agent to the individual trespassing.

Once again, check out the relevant section in 2C:18-3:

…
b. Defiant trespasser. A person commits a petty disorderly persons offense if, knowing that he is not licensed or privileged to do so, he enters or remains in any place as to which notice against trespass is given by:
(1) Actual communication to the actor; or
(2) Posting in a manner prescribed by law or reasonably likely to come to the attention of intruders; or
(3) Fencing or other enclosure manifestly designed to exclude intruders.
…

Fencing, like signage, is not truly required to protect a property against trespassing in New Jersey, but it is definitely a good idea particularly if you don’t have no-trespassing signage posted.

As used in this act, “lands” means agricultural or horticultural lands devoted to the production for sale of plants and animals useful to man, encompassing plowed or tilled fields, standing crops or their residues, cranberry bogs and appurtenant dams, dikes, canals, ditches and pump houses, including impoundments, man-made reservoirs and the adjacent shorelines thereto, orchards, nurseries, and lands with a maintained fence for the purpose of restraining domestic livestock. “Lands” shall also include lands in agricultural use, as defined in section 3 of P.L.1983, c. 32 (C. 4:1C-13), where public notice prohibiting trespass is given by actual communication to the actor, conspicuous posting, or fencing or other enclosure manifestly designed to exclude intruders.

None. Some states allow the usage of specific paint markings, typically purple or orange, to be used to post property against trespassing.

Usually referred to colloquially as “purple paint laws”, New Jersey is unfortunately not a state that has codified such laws for the purpose.

Though there are plenty of people that might know what these markings mean, it is critical to understand that they do not have any backing of law in the state of New Jersey.

You’ll need to use signs, fences, or specific notice if you want the law on your side when it comes to keeping trespassers off your property.

Generally not, though a closed and locked gate is best. New Jersey specifically calls out defiant trespassers, people who ignore no-trespassing signs or fencing and trespass anyway, for what they are, and charges them accordingly as petty disorderly persons.

However, a solicitor who approaches your door and asks for your time to try and sell you something is hardly causing damages.

This is an issue that might be more or less of a concern depending on the locality.

Can Trespassing Result in Arrest in New Jersey?

Yes. Although the emphasis in the law books suggests to a casual reader that a fine is all a trespasser will have to pay if they trespass, it is entirely possible for trespassing to result in arrest in New Jersey, particularly if it is done flagrantly, in any sensitive area or if it results and it damages to the property or any other owned property of any kind.

Yes, certainly, though what you would hope to gain in recompense is of course up for debate.

Once again, if someone trespasses on your property defiantly in spite of posted signage, fencing or you specifically warning them against trespassing you might have a case against them on principle alone if you wanted to go after it.

You’ll definitely have a case against them if they cause any damages, or doing so as part of a campaign of stalking or harassment, or are trying to violate your privacy by peeping into your property.

New Jersey has several specific statutes covering special kinds of trespassing, but the one that is most relevant to us is in 2C:18-5.

This section has been omitted here for brevity, but make sure you look that up for yourself.

There’s not much else to it, but if you are ever going to take a vehicle or horse onto someone else’s lands it is not enough to get their verbal permission alone: get it in writing and keep it on your person the entire time, no exceptions!