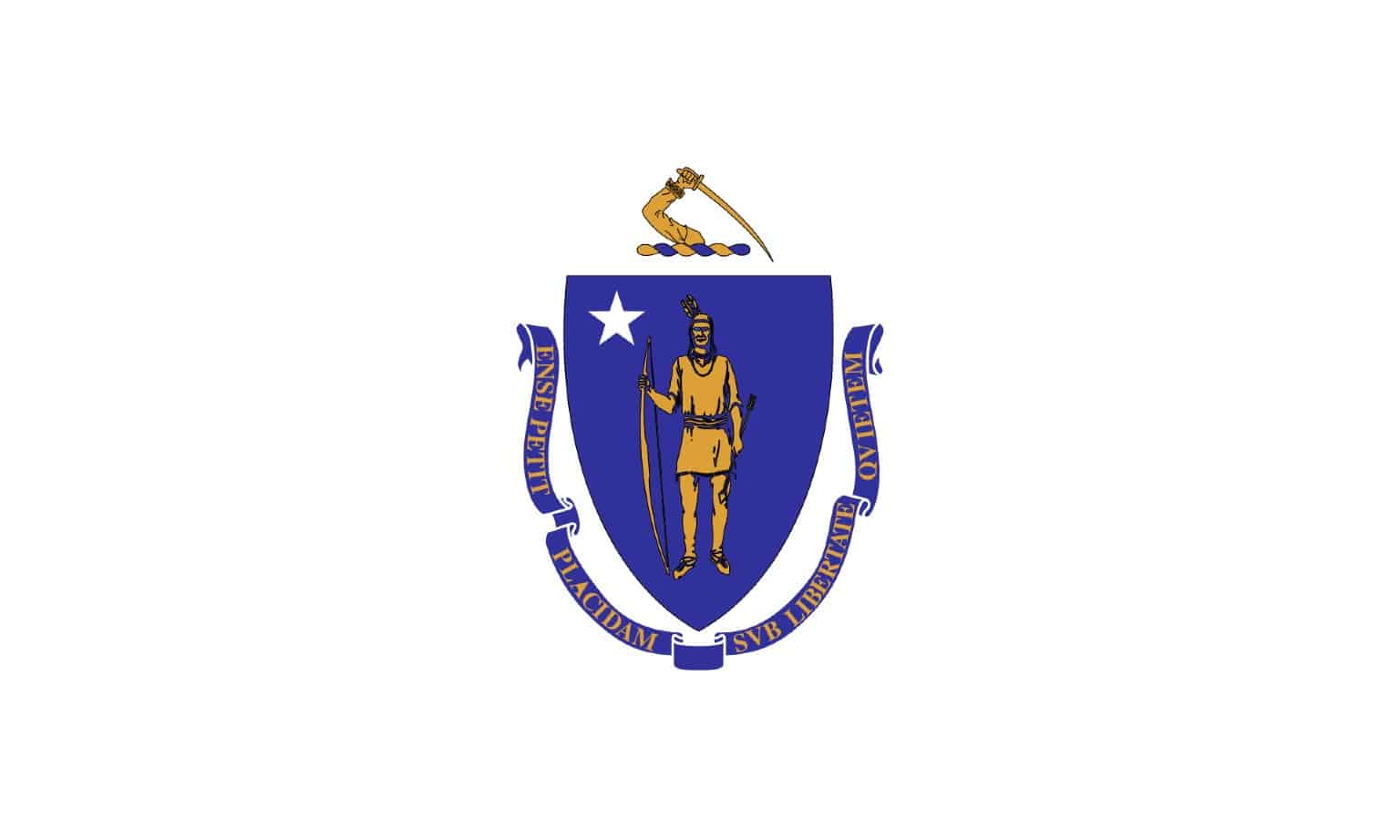 Trespassing is a crime that might not seem that serious, at least until it happens to you. The very notion that someone is on our land or property, and they shouldn’t be, is enough to make anyone angry.

But it is important that we know the law on trespassing both so that we may respond appropriately and also to avoid trespassing on the property of others while we are out and about on our adventures.

And though trespassing laws are broadly similar throughout the United States each state has its own nuances.

Looking at Massachusetts, you’ll find that the state typically has many laws that are lengthy, intricate, and somewhat difficult for your average everyday citizen to decipher.

To help you in this matter, we are bringing you this guide that will help you understand the most important concepts in Massachusetts’ statutes on trespassing.

What Constitutes Trespassing in Massachusetts?

Massachusetts, trespassing is broadly defined as the entering or remaining upon any property, be it a structure or land, of another person without lawful authority and without the permission of the owner or the owner’s agent to do so after having been specifically forbidden by the same.

All this is described in Chapter 266 Section 120 of the statutes, and do note where it specifies improved or enclosed land. Vacant, unimproved land will need to be posted against trespassers. More on that later.

You can read this short but most important excerpt from section 120 below.

Section 120. Whoever, without right enters or remains in or upon the dwelling house, buildings, boats or improved or enclosed land, wharf, or pier of another, or enters or remains in a school bus, as defined in section 1 of chapter 90, after having been forbidden so to do by the person who has lawful control of said premises, whether directly or by notice posted thereon, or in violation of a court order pursuant to section thirty-four B of chapter two hundred and eight or section three or four of chapter two hundred and nine A, shall be punished by a fine of not more than one hundred dollars or by imprisonment for not more than thirty days or both such fine and imprisonment. Proof that a court has given notice of such a court order to the alleged offender shall be prima facie evidence that the notice requirement of this section has been met. A person who is found committing such trespass may be arrested by a sheriff, deputy sheriff, constable or police officer and kept in custody in a convenient place, not more than twenty-four hours, Sunday excepted, until a complaint can be made against him for the offence, and he be taken upon a warrant issued upon such complaint.

Does Massachusetts Require “No Trespassing” Signs?

Sometimes. Massachusetts does not explicitly require no-trespassing signage for the force of law to be in effect against trespassers, but like some other states throughout New England Massachusetts typically codifies trespassing as unlawful entry after having been notified that entry is forbidden.

In all such cases, posted no-trespassing signage serves as a notice so long as it is placed in a conspicuous area that a reasonable person would believe a would-be trespasser is likely to see.

Regardless of what kind of property you were trying to protect in Massachusetts, posting signage is a good idea.

It should also be noted that nowhere in chapter 266 is specific signage required, so ostensibly any generic no-trespassing sign, so long as it is of a size and constructed in such a way that it is likely to come to the attention of people, should suffice.

Yes, in some cases if the property is not posted. As noted in chapter 266 section 120 unlawful entry in enclosed land after prior notice constitutes trespassing, and the enclosure in this case means a fence, wall, or some other barrier against foot or vehicular traffic.

None. Unlike some other states that rely upon so-called “purple paint” laws, Massachusetts is not one of them.

The only things that qualify under the law for enclosing or posting property are fences, walls and the like or specific no-trespassing signage.

Not typically, although many solicitors in suburban and other densely populated residential areas may do so.

Massachusetts takes a very light approach to charges of trespassing, with the vast majority of violations resulting in a small fine, even for successive violations.

If you really wanted to put an end to solicitors, consider the installation of a fence with a closing and locking gate.

Can Trespassing Result in Arrest in Massachusetts?

Yes, but generally it must result in damage or other substantial harm if it is simple trespassing.

However, trespassing in restricted or sensitive areas, be they commercial, industrial or governmental can easily result in arrest, as can trespassing that is done in the furtherance or support of any significant crime.

Yes, but your chances are not very good unless the trespassing results in significant damage or is done as part of harassment or stalking against you.

Massachusetts generally is not very harsh on trespassers, and though you might well be able to drag someone into civil court your chances of obtaining meaningful remedy are not good.

Special Instances of Trespassing in Massachusetts

There are quite a few special instances of trespassing in Massachusetts, each with its own section in chapter 266 that covers it.

These range from the destruction of vegetation and fruit to the operation of motor vehicles without permission.

However, probably the most important one for the average Massachusetts citizen to understand is Chapter 266 Section 120b, which covers entry on land by abutting property owners and its exception to trespassing charges.

The short and sweet of it is that if a person has a building on their property that is so close to the boundary of the neighboring property that it is impossible to access it for repairs or maintenance without setting foot on the neighboring property, then one may cross onto the other’s property lacking specific permission so long as they post a bond with the local police department or sheriff for the purpose and do no damage while their own repairs or maintenance are underway.

Section 120B. Whoever, being the owner of land abutting that of another, the building or buildings on which are so close to the land of such other person as to require an entry on said abutting land for the purpose of maintaining or repairing said building or buildings in order to prevent waste, shall not be deemed guilty of trespass or liable civilly for damages, provided that such entry is made expeditiously and in the exercise of due care and that no damage is caused by such entry to the land or buildings of said abutting owner. Before such entry said owner shall notify the chief or other officer in charge of the police department of the city or town in which the land is located that he has requested permission to enter on adjoining land from the owner or occupants thereof for the purpose of maintaining or repairing a building or buildings and that such permission has been refused, and that he intends to enter under the provisions of this section. Before entering on said land, said owner shall post bond with the chief of police in the amount of one thousand dollars to protect the adjoining land owner from damage caused by said entry. No person so entering on land of another shall store material or tools thereon for more than eight hours in any one day nor shall he continue to enter thereon for more than thirty days in the aggregate in any calendar year. After said entry, said owner shall in all respects restore said adjoining land to the condition in which it was prior to said entry.