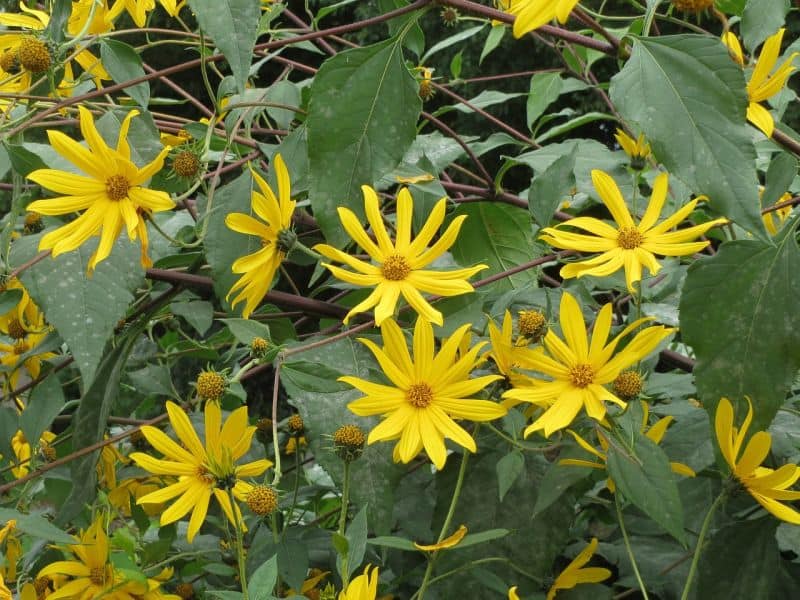 We will not spam you.
Print
29
Shares

10 Clever Ways to Move Heavy Loads
Do You Have What it Takes to Raise Backyard Chickens?
What Size Should You Split Your Firewood?