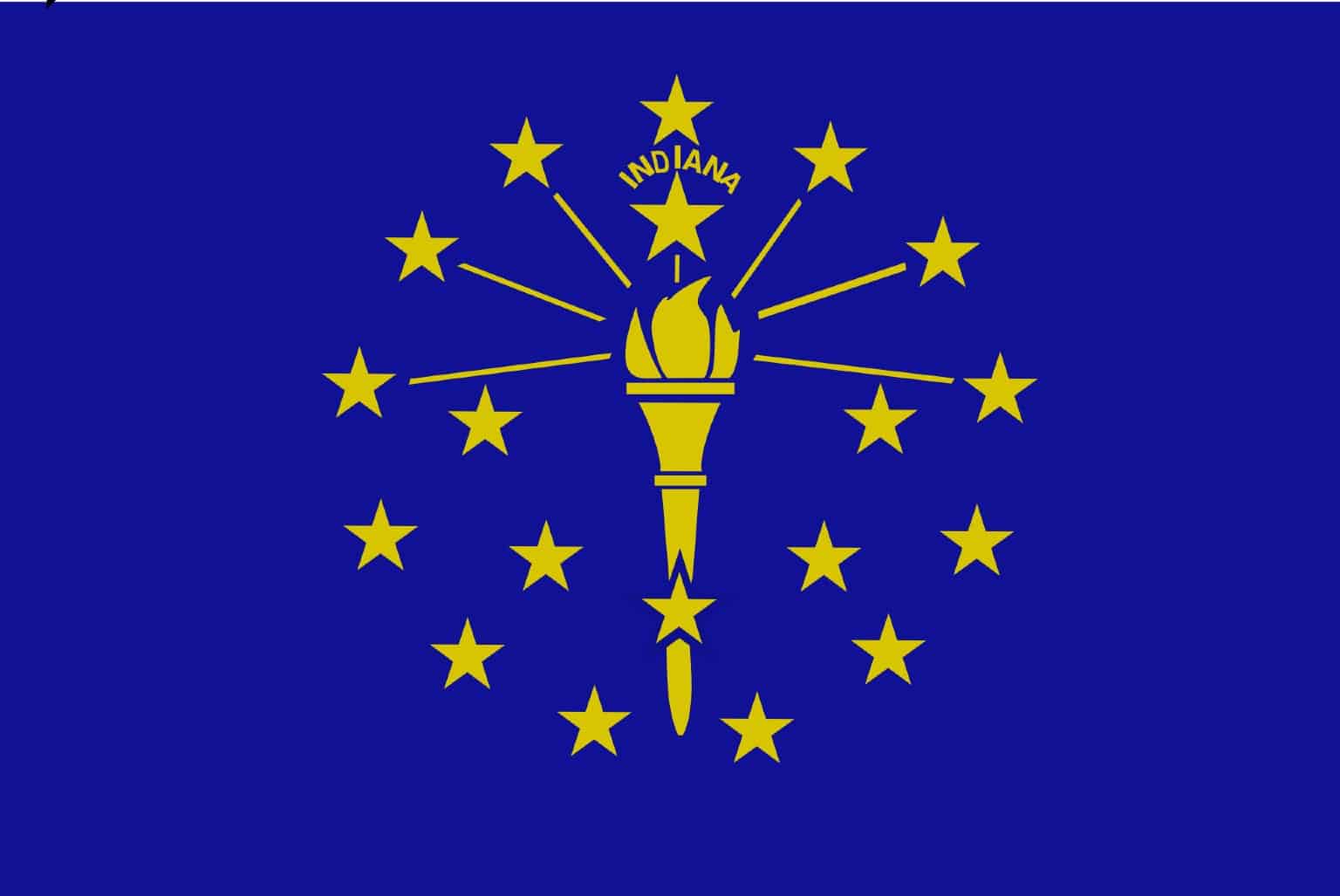 It is important to understand trespassing laws both so that you can understand the full extent of your rights when it comes to keeping unwanted visitors off of your property, and also so that you may avoid running afoul of the law when out and about on your travels.

But since every state has its own set of trespassing laws, laws that can vary broadly in their application and scope, you’ll need to learn the specifics for the state in which you reside and also for States that you own property in, work in, or visit.

Today we will be looking at Indiana’s trespassing laws. Indiana’s laws generally make sense, but they can be a nightmare for regular people because they are lengthy, highly detailed, and seem to be repetitive on most of the important points.

This article will serve as a primer to tell you everything you need to know about the most important parts of Indiana’s trespassing laws.

What Constitutes Trespassing in Indiana?

In their usual way, the strict definition of trespassing in Indiana is quite lengthy.

Criminal trespass is broadly defined as entering in, remaining in, or remaining upon the property, premises, vehicle, or real property by a person that has no contractual interest in any of the above and does so after having been denied entry by the owner, owner’s agent or other authorized person or who remains in or upon after having been told to leave having had authorization or permission to be in or upon.

It can also be defined as criminally interfering with or preventing a person’s legal or authorized access to any of the above property or vehicle.

Similarly, if you are accompanying any person who’s unlawfully entering in or remaining upon or preventing lawful access to any property or vehicle described above that is likewise considered committing criminal trespass.

All of that is described in section 35-43-2-2 of the Indiana State statutes, but I warn you that those statutes go on for a very long time and seem to repeat themselves ad nauseam with only the slightest variations in verbiage.

Make sure you are sharp and alert before you start in on them!

However, another related instance of criminal trespass is described in 35-43-2-1.5, described as residential entry by way of breaking and entering:

Sec. 1.5. A person who knowingly or intentionally breaks and enters the dwelling of another person commits residential entry, a Level 6 felony.

Although a significantly higher charge compared to most types of trespassing described in the statutes, note that no other crime need be committed or planned for this charge to take effect.

Does Indiana Require “No Trespassing” Signs?

No, although they are required around most types of property for trespassing charges to apply from the onset of the instance.

Generally, it is criminal trespass for anyone who is not duly authorized or acting under permission of law to enter property that is posted where they conspicuous no-trespassing sign at the entrances or around the borders of the property.

No, not for undeveloped land or any property which is posted with a no-trespassing sign or other signage to that effect.

Aside from the usual no-trespassing signs, Indiana is one of a handful of states that utilizes so-called purple paint laws for posting property, and undeveloped or larger parcels in particular, against trespassing.

Generally, this involves painting vertical purple markings at about eye level every 100 ft or so on trees or posts around the perimeter of a property.

These markings have about the same force of law behind them as other no-trespassing signage when it comes to barring trespassers.

The following is an excerpt taken from way down in a statute 35-43-2-2 that explicitly spells out the characteristics of these markings as well as the required spacing.

No. If you have posted your property correctly under the law a solicitor who is trying to sell you something cannot ignore it without risking penalty.

However, it should be pointed out that in most state officials, state employees, and various agents who are carrying out their lawfully appointed duties in a legal, lawful way can ignore no-trespassing signs in the course of those duties.

That being said, they cannot ignore them out of hand just because they are state employees or agents.

This is getting into a very tricky area of law, and if you’re dealing with abuse of power or something of that nature with regards to state employees or law enforcement, contact an attorney who is fluent in the matter.

Can Trespassing Result in Arrest in Indiana?

Absolutely. Trespassing and flagrant disregard of posted signage or marks, having multiple trespass charges in your background, or refusing to leave a public place after being told to leave by an owner, owner’s agent, manager, etc. can absolutely result in arrest.

Yes, you can, and especially when it results in damages to property, breach of peace or quiet domain, or other damages.

It is also pretty easy to take someone to court in Indiana if they have shown a pattern of behavior or already have other charges of trespassing or criminality in their background.

Special Instances of Trespassing in Indiana

Quite a few. One notable example is trespassing in an agricultural operation, which can result in felony charges.