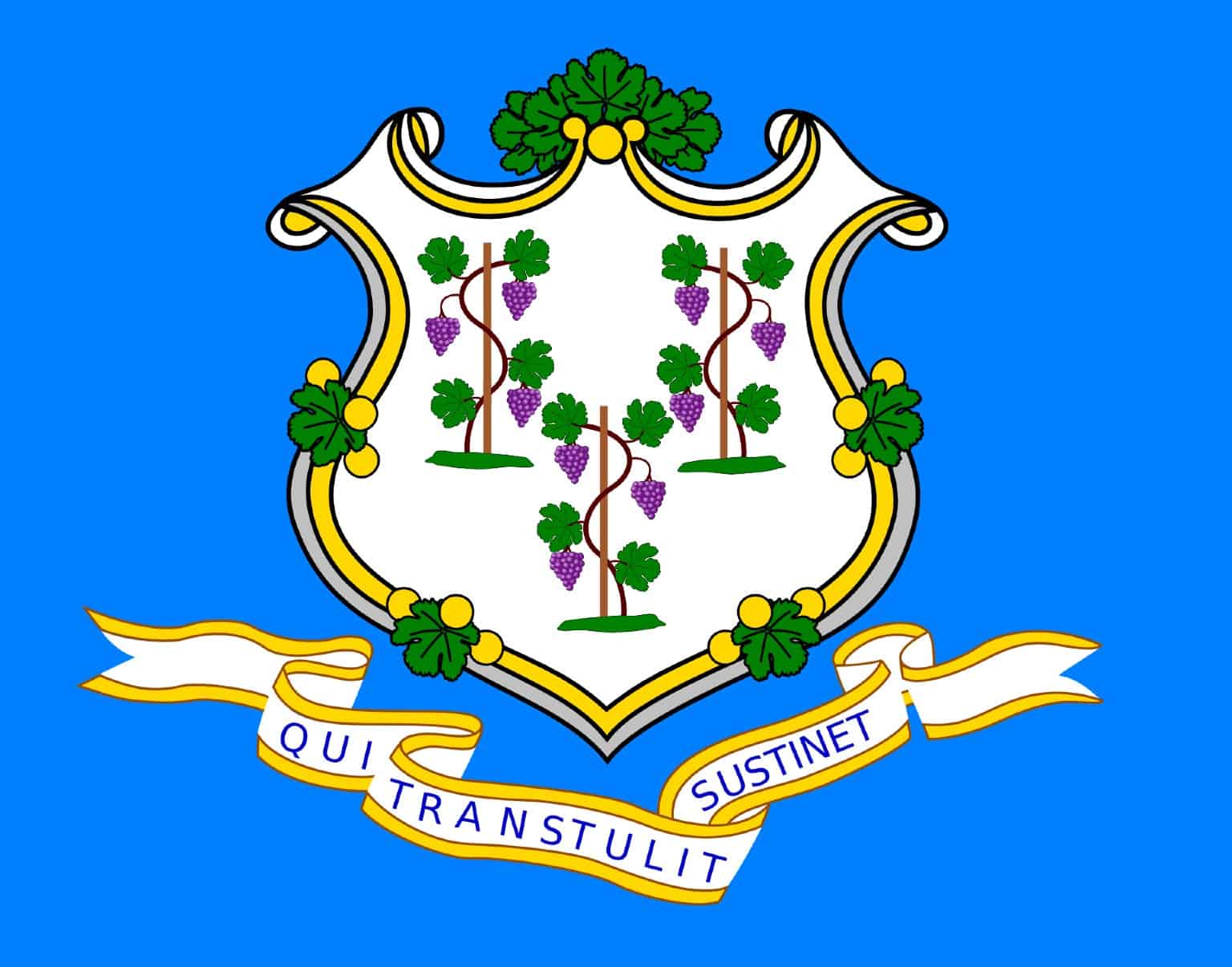 Understanding a state’s trespassing laws is a critical part of fully understanding your rights as a property owner, and also your responsibilities as a citizen.

Knowing exactly what constitutes trespassing and what does not is equally important for keeping unwanted people off of your property as it is to avoid charges of trespassing when you are moving around the land.

Connecticut is a state with simple, straightforward trespassing laws, and the laws of the land cover buildings of all kinds, permanent and temporary dwellings, undeveloped land as well as motor vehicles of all kinds.

Although typically only a misdemeanor, certain instances of trespassing could result in serious felony charges.

Keep reading and we will tell you everything you need to know about Connecticut’s trespassing laws.

What Constitutes Trespassing in Connecticut?

In Connecticut, trespassing is more properly defined as “entering or remaining unlawfully”, which is itself defined in state statute section 53a-100 as when a person enters or remains unlawfully in or upon any premises when the premises at the time of entry, is not open to the public and when the person doing so does not have license or privilege to do so.

There’s a long-winded way of saying if a person does not have explicit permission to be in a place, or is that permission revoked, then they shouldn’t be there if they have no right or lawful obligation to be there.

Also worth pointing out is that the state of Connecticut gives the term “building” its ordinary definition but also includes in the term any watercraft, aircraft, trailer, railroad car, or any other vehicle with a valid certificate of occupancy.

This means that a person might be charged with trespassing for unlawfully entering or remaining in or upon certain vehicles. Check out the rest of the relevant definitions quoted directly below:

(a) The following definitions are applicable to this part:
(1) “Building” in addition to its ordinary meaning, includes any watercraft, aircraft, trailer, sleeping car, railroad car or other structure or vehicle or any building with a valid certificate of occupancy. Where a building consists of separate units, such as, but not limited to separate apartments, offices or rented rooms, any unit not occupied by the actor is, in addition to being a part of such building, a separate building;
…
(b) The following definition is applicable to sections 53a-100aa to 53a-106, inclusive: A person “enters or remains unlawfully” in or upon premises when the premises, at the time of such entry or remaining, are not open to the public and when the actor is not otherwise licensed or privileged to do so.

Does Connecticut Require “No Trespassing” Signs?

Not necessarily, but conspicuously posted no-trespassing signs do serve as a notice against trespass whenever they are placed in such a way to be reasonably likely to come to the attention of an intruder.

Posted signage can be the difference between criminal trespass in the third degree, or someone that is not licensed or privileged enters in defiance of such a sign, and simple trespass.

Pretty serious difference considering that simple trespass is merely an infraction while criminal trespass in the third degree is a misdemeanor.

Not necessarily. Exactly like signage, any sort of fencing that encloses a property, of any kind, and is designed to exclude intruders is the legal equivalent of a no-trespassing sign when it comes to qualifying the charge of trespassing.

No fencing and no signage means that chances are the trespassing will only be classified as simple trespassing assuming the person doing so did not enter with the intention of committing any crime or in defiance of an order given to them by the property owner, the property owner’s agent, law enforcement or in violation of a protective order.

In short, you don’t have to have any trespassing signs or fencing around a property in order to get a trespassing charge to stick, but lacking either of those things you would have had to have previously communicated your order of no trespassing to the person doing either verbally or in writing.

Section 53a-109 – Criminal trespass in the third degree.

None. Although several states utilize what is colloquially known as “purple paint” laws to post the boundaries of land against trespassing, Connecticut is not one of them.

Though certain individuals might see and recognize what such marks mean, they do not have the force of law behind them in Connecticut when it comes to posting against trespassers.

This means if you want to secure your vacant land against trespassers it will have to be fenced or posted with signs in the usual way.

No. So long as your signage is conspicuously posted or your property is completely fenced against trespassing solicitors cannot ignore it to enter the property or to speak with you.

Note that this only works against solicitors with a private interest.

Officials working for government agencies, police officers, and other duly authorized agents can ignore these signs in the course of executing their official duties assuming, of course, that it is legal.

If you had a bone to pick with any such agency over that activity that is something you’ll have to figure out in court at great expense.

Can Trespassing Result in Arrest in Connecticut?

Yes. Especially more serious charges of trespassing, be it in the third, second, or first degree, can easily result in arrest.

All such instances entail flagrant, willful, or defiant entering and or remaining upon property that the trespasser does not have a legal, lawful right to.

Yes, and once again definitely for more serious types of trespass. Simple trespass is likely not worth the court’s time and you won’t have much of a basis for it considering it is simply an infraction.

However, trespassing in the first or second degree could certainly warrant such action and very especially in cases of repeated offense.

Remember that things can get quite serious indeed if someone is trespassing knowingly and also has the intention of committing another crime while doing so, or is trespassing to facilitate the commission of a crime.

Special Instances of Trespassing in Connecticut

Notably, Connecticut also classifies trespassing on any premises with the intention of hunting, trapping, or fishing as criminal trespass in the third degree.

Also worth mentioning is that Connecticut uses the same language to describe home invasion that is used elsewhere throughout the section on trespassing, and you can read all about it in section 53a-100aa.

The section states that a person is guilty of home invasion whenever they enter or remain unlawfully in a dwelling while a person other than a participant in the crime is present in the dwelling so long as the intruder has the intention to commit a crime within and is committing a felony while armed.

This, as you might imagine, is very serious business and is categorized as a class A felony with a major minimum sentence of 10 years which cannot be suspended or reduced. See the exact text below: