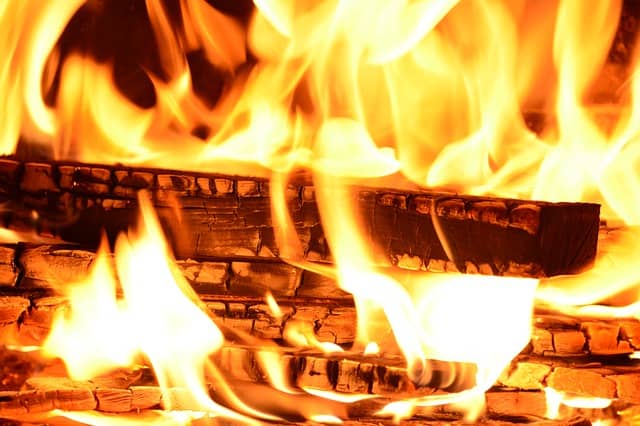 That’s what one writer I wanted to hire wrote in the demo article. According to her, “the smoke goes out the sides while the heat trapped”.

Now, although I have strong opinions on things in general, I’m always looking to expand my knowledge. I don’t know anyone who’s actually put fire inside a shelter which, in my opinion, is downright dangerous… so I’m asking you guys:

Do you think building fire under a lean-to shelter is ok or do you think it’s dangerous?

There’s an obvious risk of the tarp or the branches used for the lean to could catch fire. There are some ways to make it work, such as using a tarp that’s flame retardant. Even so, it appears most tarps will burn if exposed to open flames.

As you know, due to lack of time most of the articles written here are from other writers, so I have to do my best to avoid publishing info that could not only be inaccurate and not based on personal experience, but could actually be deadly.

14 thoughts on “Can you make fire under a lean-to shelter?”