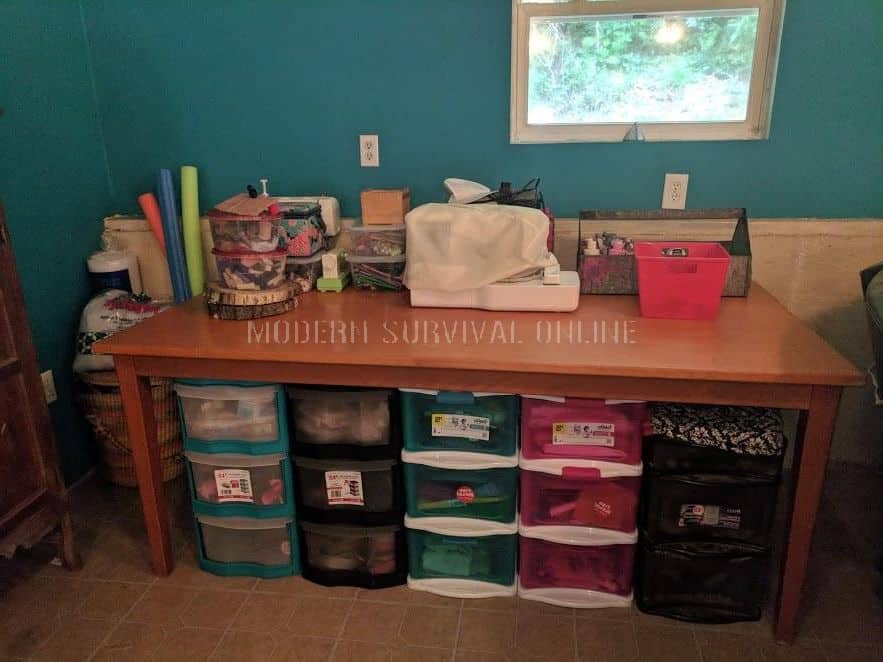 by Tara The vast majority of preppers homeschool their children instead of sending them off each day to government school. In fact, there are now more American families (preppers or not) educating their children at home than any other time in the history of the republic. Homeschooling is now legal in all 50 states, but … Read more 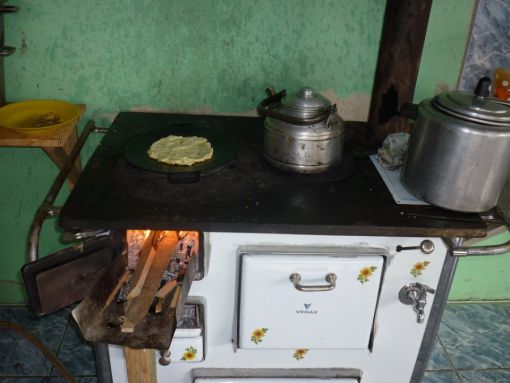 by Tara Staying warm during a long-term disaster will be as essential to your survival as having access to water and food. Failure to stay warm can lead not only to the obvious frostbite and hypothermia, but also cause a person to become sick at the exact time it is most dangerous to contract even … Read more 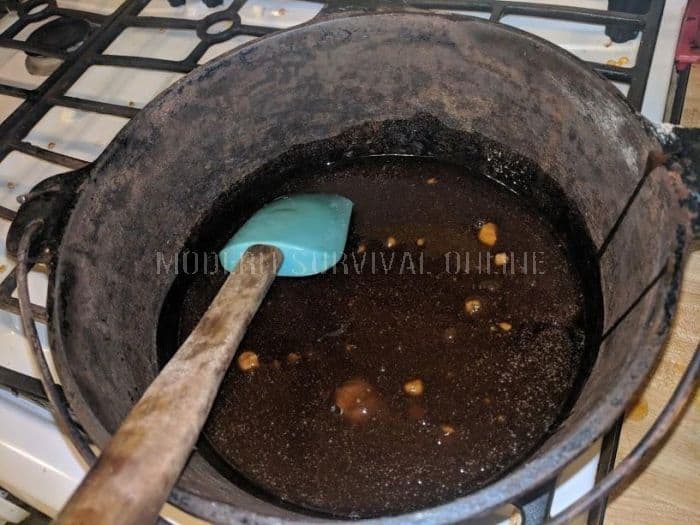 by Tara Survival candy and sweet treats might not be at the top of your prepper shopping list, but they still should be worked into your SHTF budget somewhere. Stockpile morale boosters to pull out and enjoy during a long-term disaster. Something as simple as a piece of candy may vastly reduce stress level, and … Read more 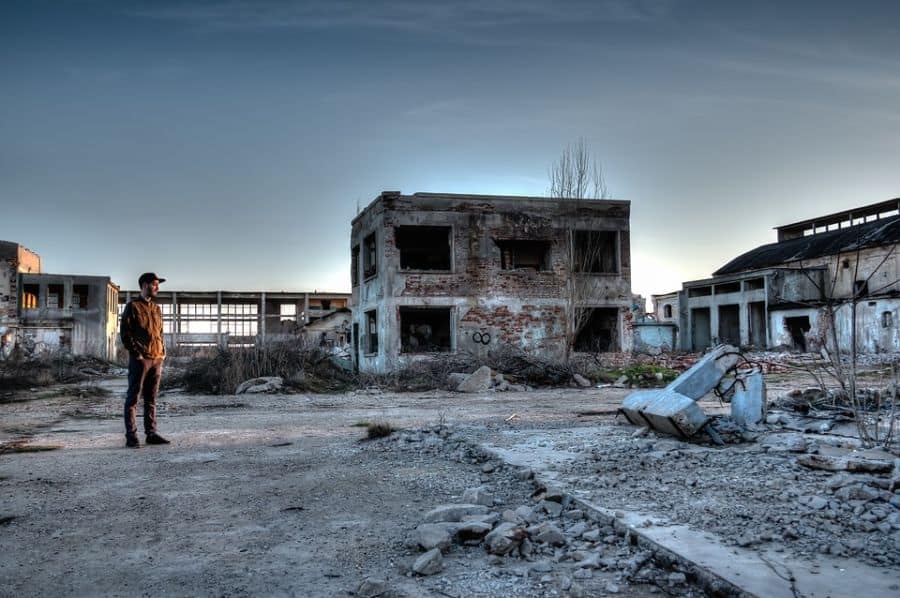 by Tara Urban survival is basically an oxymoron. If you have extensive survival or military training, it is possible – but the chances of making it through a SHTF disaster for even an above average person in a city environment, is exceedingly slim. There are plenty of reports on the internet attempting to teach you … Read more 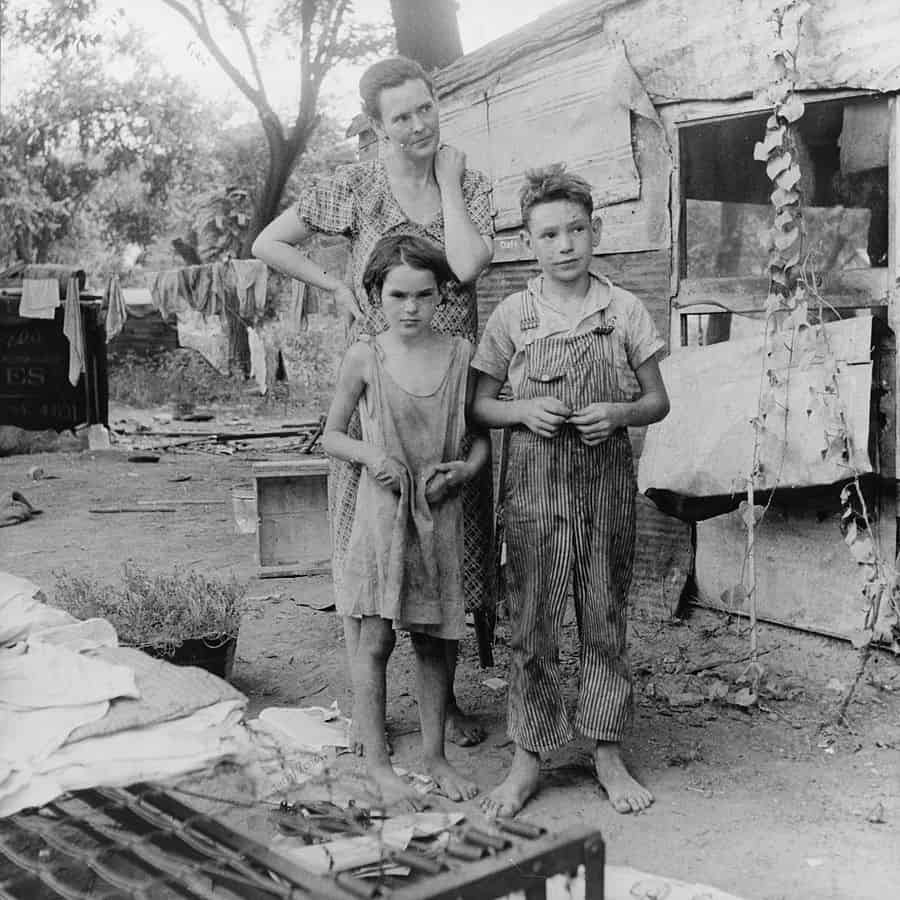 by Tara During the Great Depression in the 1930s, nearly every American was worried about where their next meal was coming from – and for how much longer they would have a roof over their heads. A whole lot has changed in our country since, but those very realistic fears are still keeping preppers up … Read more by Tara “Hello, I’m from the government and I am here to help…” If these words sum of your survival “plan,” you should go on ahead and start kissing your loved ones good bye right now. The government is NOT prepared, and by the time their underlings start rolling down your street, it will likely … Read more 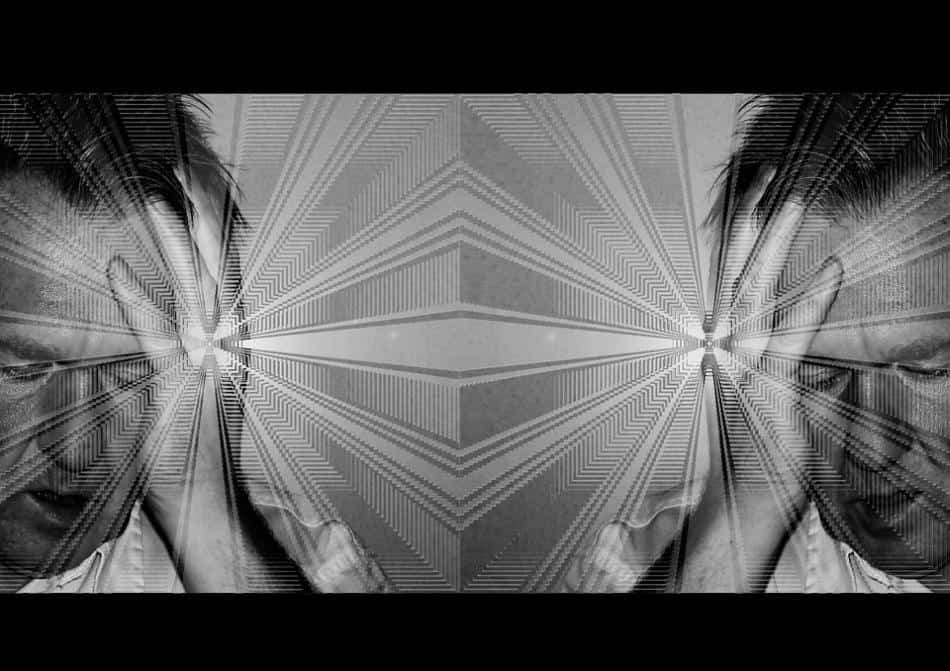 by Tara After the recent school shooting in Parkland, Florida, liberal talking heads immediately launched into yet another attack on our Second Amendment rights. As has also become commonplace after mass shootings, mental health was also infused into the discussion with a flurry of possible bills proposed in the wake of the massacre. We gun … Read more 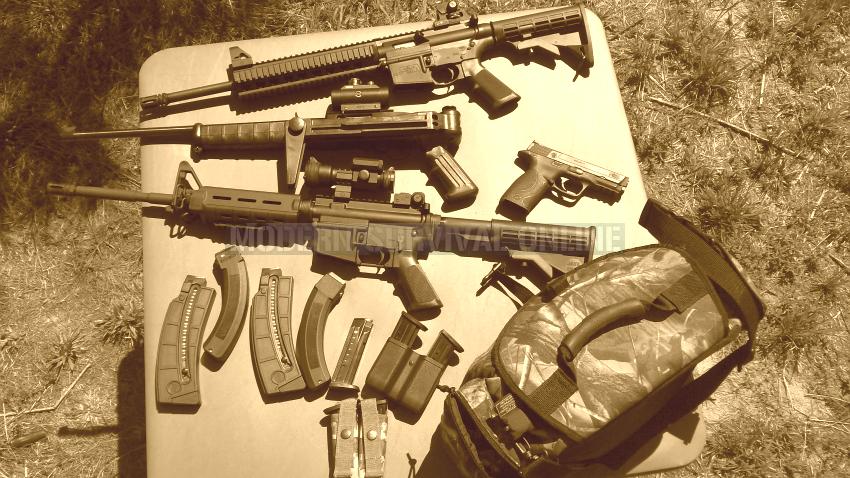 Hiding your guns, extra ammunition, cleaning kits, and repair kits, is a great idea for many reasons. Not only is finding great hiding spots important when tucking away firearms, you also must prepare the weapon to life underground, or for exposure to the elements, so it is still functional an ready to fire after you … Read more 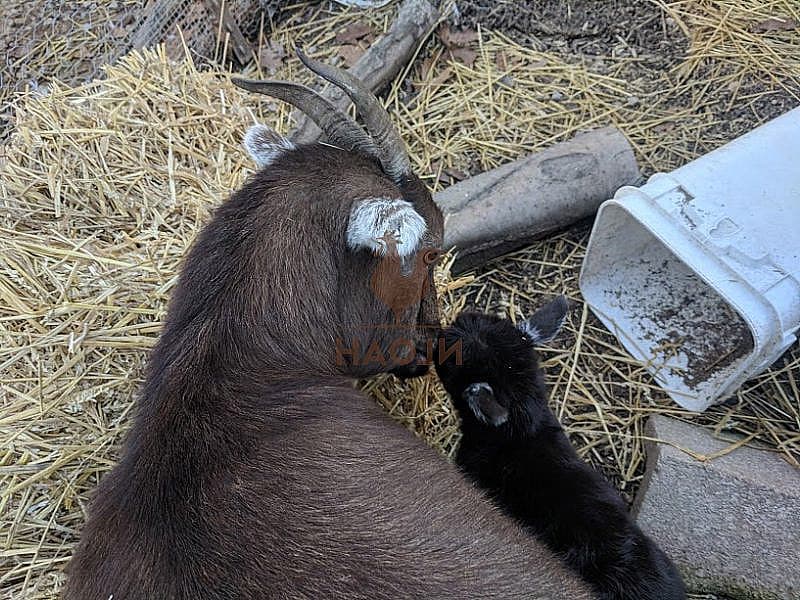 by Tara When the SHTF, the power grid will ultimately fail, regardless of the long term disaster incident. We have prepared to live without a lot of things when readying for a doomsday disaster: electricity, running water, emergency responder services, and using the dollar bill as currency. One thing we will not be able to … Read more

by Tara Building a survival shelter to protect your family, or the entire community during a disaster, is a monumental task. Build and stock it wrong, and it will be the last chore you will ever do. Long term lighting is one of the vital elements you must consider when designing and building a survival … Read more 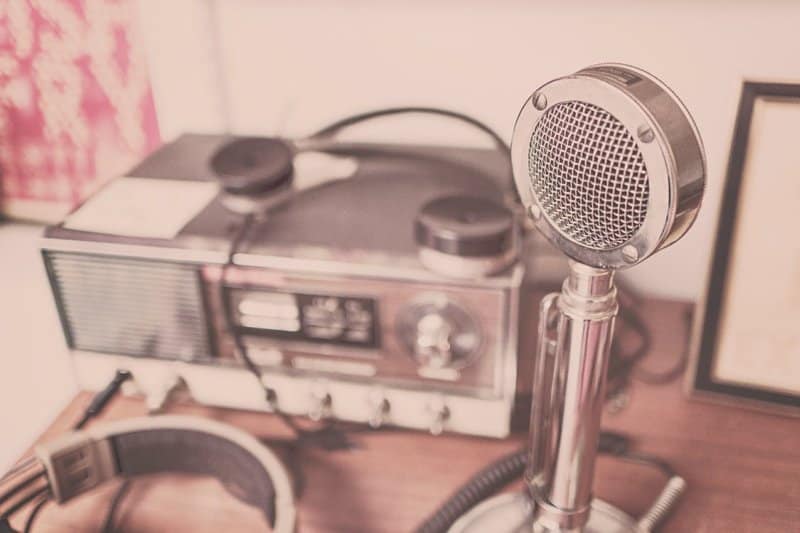 by Tara When the SHTF, information will become a very powerful commodity. Initially, the breaking news about the doomsday disaster will likely blare from the television screen, radio, the internet in general and social media platforms in particular. But, those high tech methods of communications so many people currently take for granted, will almost assuredly … Read more 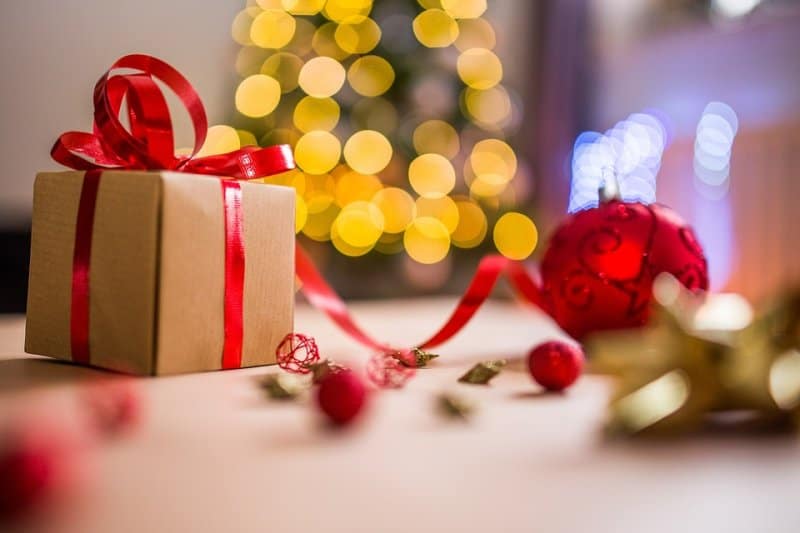 by Tara Gathering together with friends and family during Christmas time can be a prime opportunity to introduce preparedness into their lives – or expand on a small interest in survival and the skills they already possess. We can do far more than simply hand our loved ones an Alice packed filled with gear that … Read more

by Tara All of our lives would be drastically impacted if either a man-made or natural EMP disaster happened.  It would not take weeks, or even months, to repair the power grid and all aspects of modern life, but years! If the vital piece of United States infrastructure goes down, we would awake in an … Read more