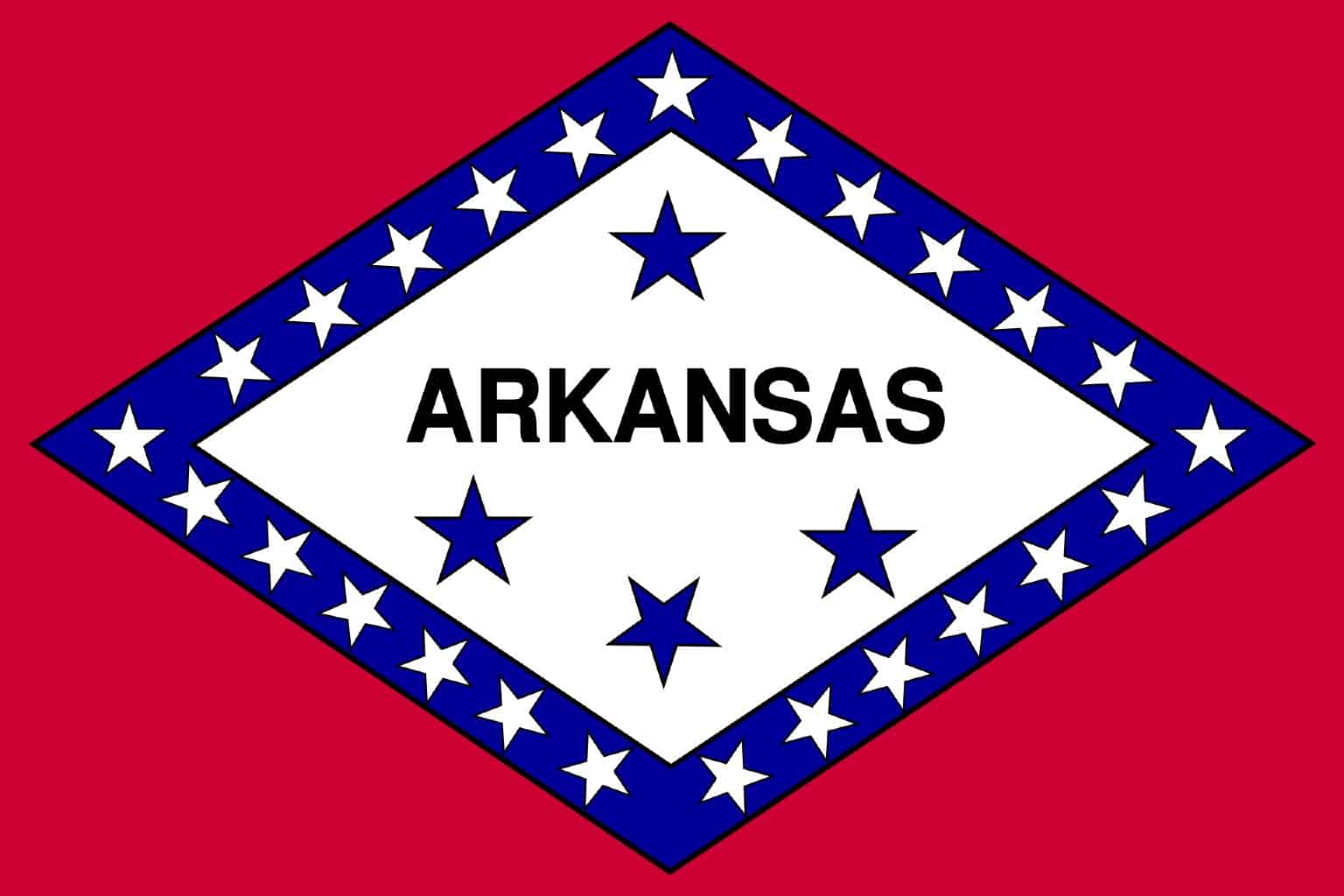 Most Americans want to keep their property, strictly their property. No one likes trespassers, and no trespassing might be done innocently, other times people will be flagrantly disrespecting your rights and this is when understanding your state’s trespassing laws makes a big difference.

Knowing the exact letter of the law when it comes to dealing with and serving trespassers is important if you yourself want to remain legal while keeping your land free of unwanted guests.

Arkansas is a state with generally dependable laws about trespassing that make sense; however, there are pretty specific requirements for posting signage, other markings, or fencing that will serve as a notice of no trespassing.

Failing to do this means those trespassers might get away without any charges. The rest of this article will tell you what you need to know about Arkansas’ trespassing law.

What Constitutes Trespassing in Arkansas?

In Arkansas, trespassing is generally defined as the unlawful entering or remaining in or upon the premises, property, or structure of another person without legal basis under law or explicit permission from the owner of said property.

Whether or not trespassing in Arkansas is a misdemeanor or a felony depends on the type of property and the circumstances of the trespass.

Doing so in an occupiable structure or vehicle, or removing posted signage, fences or other obstacles while trespassing constitutes a class B misdemeanor.

You’ll want to check out Arkansas State statutes section 5-39-101 and 5-39-203 to see all the various permutations of criminal trespass and its charges.

Does Arkansas Require “No Trespassing” Signs?

Yes, in some instances. Some types of land must be lawfully posted against trespassing in any such cases where a specific individual has not been notified by certified mail or by any other authorized server of notice that they are forbidden from trespassing on a specified plot or tract of land.

In such cases, the posted signage does not need to specify the tract of land so long as the signs are posted at conspicuous intervals and invisible places around the perimeter of the property.

This requirement stands for vacant undeveloped, rural, and residential properties.

Notably, there are certain types of land and certain developments that do not require the posting of signage as a notice against trespassing. See the next section.

…
(C) A person who enters or remains upon unimproved and apparently unused land not fenced or otherwise enclosed in a manner designed to exclude an intruder does so with license and privilege unless:
(i) Notice not to enter or remain is personally communicated to the person by the owner or a person authorized by the owner; or
(ii) Notice is given by posting in a conspicuous manner;
…

Sometimes. Fencing can count as a notice against trespass so long as the fencing is considered sufficient for the task under Arkansas state statute 2-39-101.

Crossing or breaking fencing to access a property will always count as trespassing even without specific signage or specific notice so long as the signage meets the requirements, which are lengthy, and detailed in the statutes.

Notably, the aforementioned affirmative defense against trespassing mentioned above regarding the pursuit of pets or livestock does not cover civil charges against any damage done to fencing.

There are specific paint markings that can be utilized for demarcating land in lieu of posted signage.

Arkansas has highly specific requirements for the use of this paint, including its color, its placement, and its specific characteristics.

The paint must be purple in color and placed on trees or posts around the perimeter of the property in vertical bands or stripes that are at least 8 in long between 3 and 5 feet off the ground, no more and no less.

They must also be placed at each road entrance to the property and no more than 100 feet apart elsewhere along the perimeter of the property.

For cultivated land, orchards, and pasture land all of the above requirements apply, only this time the markings may be no more than 1,000 feet apart.

Not for nothing, the specific chemical composition, and type of the paint is also legally important, so make sure you check in with the Arkansas Forestry Service for the details.

Also keep in mind that many private and public personnel who are going about their legally appointed duties and service of the county, city, or state, as subcontractors or direct employees may be able to ignore any posted no trespassing signs regardless.

Can Trespassing Result in Arrest in Arkansas?

Yes, it can. Keep in mind that most misdemeanor charges of trespassing will only take place if a person is either told to leave when found on the property unlawfully or when previously served or acting in defiance of posted signs or markings.

Said another way, if a person is trespassing on vacant, unposted land, and discovered they will not be arrested straight away for trespassing barring any other criminal activity.

In such a case, if the person refused to leave after being told to depart by the owner, owner’s agent or law enforcement then they could be arrested.

However, any instances of felony trespassing, trespassing with the intent to commit any crime, or trespassing upon residential property might well result in arrest.

Yes. Trespassing, especially aggravated or repeat trespassing that results in damage, disturbance or breach of privacy means you have a court case in Arkansas, assuming of course that the state does not choose to press charges.

Special Instances of Trespassing in Arkansas

Arkansas has an affirmative defense to the charge of trespassing if a person is only entering upon posted or fenced land for the purposes of retrieving a dog or livestock.

Note that a person doing so is still civilly liable for any damages caused during the capture of the animal!