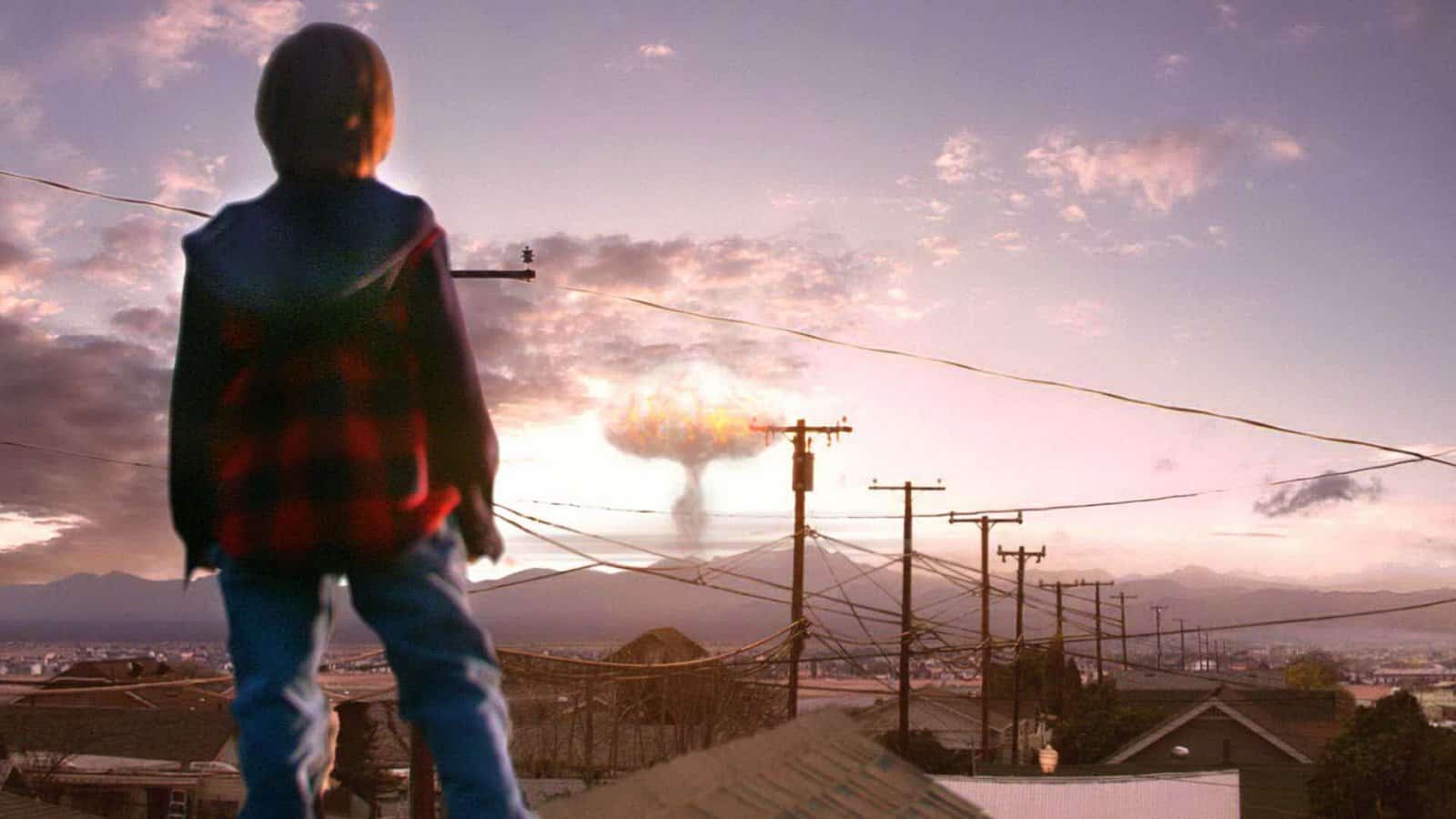 “Jericho” was one of my favorite TV shows when it first came on several years ago. It was so popular that when it was cancelled after Season 1 fans made such an uproar that a shortened Season 2 was approved.

If you have never seen Jericho – I highly recommend it. Here is a brief synopsis from Amazon:

JERICHO is a drama about what happens when a nuclear mushroom cloud suddenly appears on the horizon, plunging the residents of a small, peaceful Kansas town into chaos, leaving them completely isolated and wondering if they’re the only Americans left alive. But in this time of crisis, as sensible people become paranoid, personal agendas take over and well-kept secrets threaten to be revealed, some people will find an inner strength they never knew they had and the most unlikely heroes will emerge.

So – here are 7 things to learn from Jericho:

7. Communication – In Jericho after multiple nuclear blasts across America – communication is non-existent.  TV stations are broadcasting looped messages, telephones do not work, and the Internet is down. There appears to be one HAM operator in town but it appears that contact is not made. Not knowing what was happening with the rest of the country was not only frustrating but dangerous. Develop a communication network and plan in case the SHTF.

6. Medical Care – The citizens of Jericho get cuts, broken bones, and sicknesses just like in normal times. Without medical care simple problems can turn serious. One situation requires a couple of citizens to to travel to a distance town searching for specific antibiotics to help someone. The lack of medical care put people at risk scavenging for supplies. Stock up on general medical supplies as well as antibiotics.

5. Transportation – Being able to transport people and goods becomes difficult in Jericho. A small farming town – people are spread all over the county and being able to get from A to B and back to A is difficult without fuel for a vehicle.  Produce from farms must be transported – as well as security team members. Store as much fuel as possible and have a couple mountain bikes.

4. Light – No power – no lights. The citizen of Jericho utilize candles, kerosene lamps, and flashlights to find their way through the night. In a few instances where power comes back on there is an immediate rush to charge batteries. Store lots of candles, batteries – and lanterns and fuel.

3. Get to Know your Neighbors – Jericho is a small town and when things go bad – people come together early on. As time goes on and things get desperate people are not so cooperative. Friends stick together. Bottom line – know your neighbors – there is safety in numbers and you never know when you will need help.

2. Food – Once the bombs go off across the United States and a corresponding EMP attack – it does not take long for the stres to emoty out with no more food to arrive and restock. Even with local crops supplementing what people had in their pantries the people of Jericho struggle to feed themselves. You can’t store too much food.

1. Defense – When the lights go out, communication goes down, food is running out, and the end of the world happens – violence in Jericho and surrounding areas takes hold. There is a saying something like “Whoever has the most gold rules”. I think it should really be “Whoever has the most guns will take the gold”…..well, you get my point. Firearms play an integral role in defending yourself, family, and supplies – as well as potentially adding to the food stores. Stock up on firearms and as much ammunition as you can(and learn how to use them).

I enjoyed Jericho not just because I like apocalyptic entertainment but I thought it had a great story line, interesting characters and  good acting.

Jericho can be streamed on Netflix or purchased on Amazon. The entire first season that is a lot of entertainment for the money.

Any other Jericho fans out there?