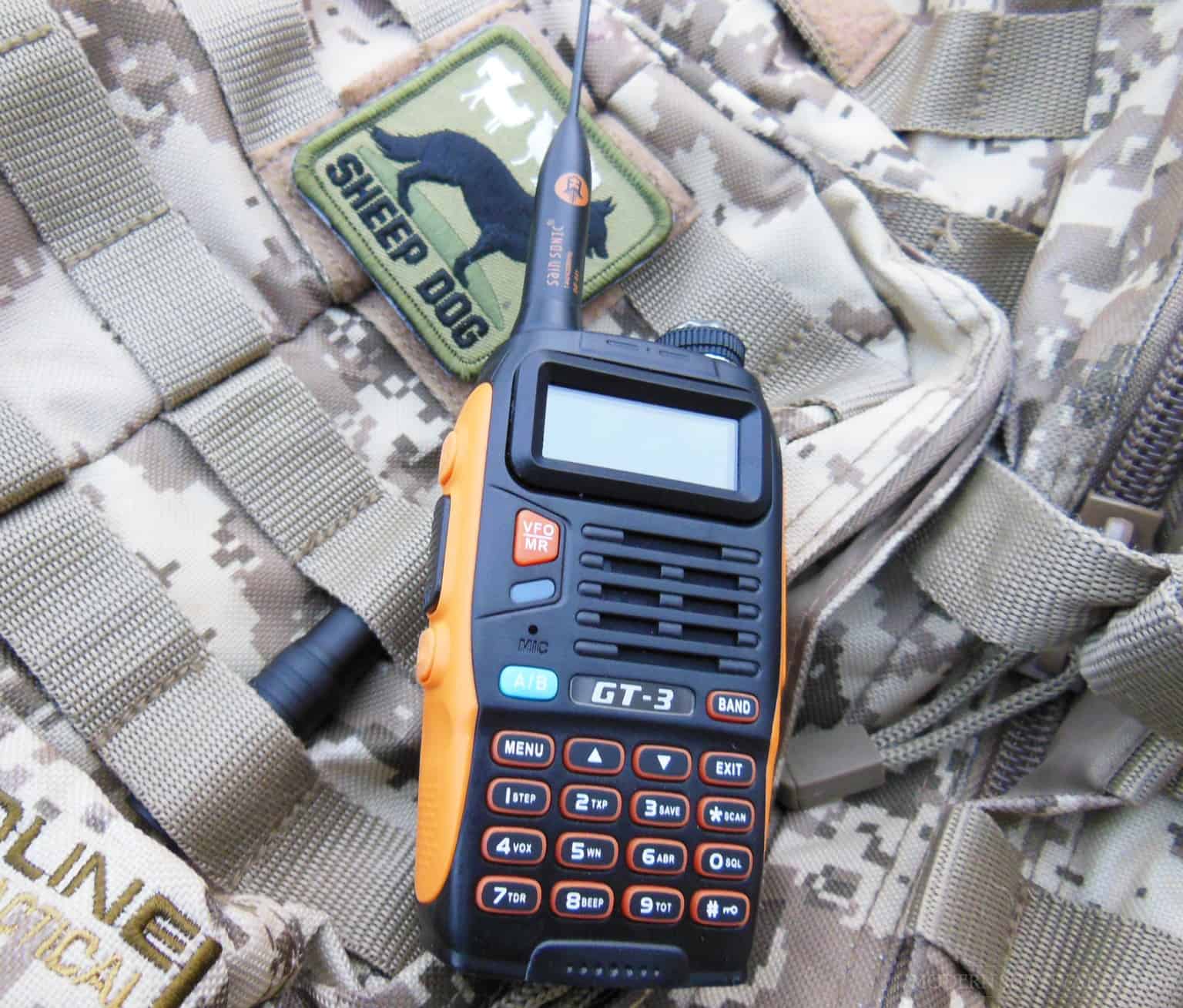 Amateur or “ham” radio is both a time-honored hobby and a valuable skill that you can add to your survival toolbox.

But if you want to do anything more than operate handheld radios at a nearby, local level you’re going to have to get proper licensure from the government.

What’s the big deal? Why do you need a ham radio license anyway?

You need a ham radio license because the FCC requires everyone broadcasting on certain frequencies to obtain licensure to prevent accidental interference of other signals. They also want to keep a record of who is and isn’t authorized to transmit.

Like so many things in life, all you need to know is that the government is taking something from you that should be a legal and lawful activity and making it illegal unless you pay them for the permission to do so.

It’s ugly, but that’s the way it is. Keep reading to learn what you need to know about ham radio licensing and other important details.

Government Regulators Like to Keep Tabs on Who is Broadcasting

Even if you don’t know a thing about ham radio operation, you know enough about how radios work to understand what’s at play.

Chances are you periodically tune in to one radio station or another when driving around in your car, be it talk radio, weather radio, or just your favorite music station.

All of these radio stations are broadcast by organizations or agencies, but there is an entire category of radio operators that are just private civilians, amateurs, be they enthusiasts, reserve stations, or something else.

This is where we get the name amateur radio from, or “ham radio” for short.

Like most things, there is nothing that is so good and wholesome that the government won’t take an interest in regulating it.

Ostensibly, they make a pretty good case for regulating radio and other signals traffic because, so they say, there would otherwise be chaos and a lack of order without their immaculate central planning.

Considering how many radio signals and other signals need to be kept clear and legible for the day-today running of the country, they decided that it is best to keep tabs on who is transmitting, what they are transmitting and when, especially as radio sets grow more and more capable over time.

By requiring a license under the penalty of a fine or imprisonment, they incentivize amateur radio operators or ham ops to comply with this registration and money-making scheme.

If you are highly charitable and optimistic, the government relies on this list of registered amateur radio operators in order to conscript them into emergency service during times of disaster or crisis.

Amateur radio operators can serve as important relays or backup stations for official instructions and relief information when it happens that official transmitting stations are degraded or off the air entirely.

If You Want Your Operator License, You’ll Need to Test for It

Okay, so you know you’ll need to get a license if you want to operate, rather than transmit, using ham radio.

What you might not know is that you’ll need to take a test and prove that you know your stuff, and the law, before you get your license furthermore there are multiple levels of license depending on what you want to do.

The three levels of ham radio licensure are Technician, General, and Extra. We’ll talk more about what each means and what it permits you to do below.

The first and for many the last stop on their journey to ham radio licensure is the Technician class license.

This entry-level license requires only the passing of a written examination and gives holders legal access to transmit on all VHF, very high frequency, and UHF, ultra-high frequencies.

The next step up is the General class license. Obtaining this license means you’ll need to flex your radio theory muscles a little bit harder, passing a written examination.

Once you’ve passed the test and gotten the general license, you’ll have legal access to all HF, or high frequencies. HF frequencies will greatly extend the usable range at which you can transmit.

Lastly, the highest and most privileged class of ham radio licenses is Extra. As you might expect, you must pass a difficult written exam.

If you attain this lofty perch on your ham radio journey, however, you’ll have access to all typical frequencies as well as several exclusive ones only for use by extra-class operators.

If you are serious about skilling up with ham radio, you should be able to pass any of the tests easily enough once you have put in the time and study.

Licensure might be a burden, but the testing is not so difficult that is going to keep out a dedicated radio operator.

However, if You Just Want to Tune in You Don’t Need a License

Now, let’s just say you want a ham radio set as a backup for receiving important transmissions and other instructions in times of trouble, and you don’t have that much interest in transmitting.

Or, perhaps, you want to buy all the toys right now and worry about getting licensing later.

Whatever the case, you should know that you don’t need a license in order to listen to ham radio using any given amateur radio set.

So long as you have the proper equipment and know what you are doing, you can tune in to any normal frequency that is accessible by civilians whenever you want.

You only need to go get your license when you start to broadcast yourself. Receiving signals over their waves does nothing to disrupt or otherwise interfere with them.

It is only when you transmit that you are pushing your own energy out there in the form of a signal.

That’s why the government mandates that you get licensed, so they have a reasonable expectation and in fact the explicit promise under penalty of law, that you will only use your radio set in a non-disruptive manner.

In fact, if you are eager to get started with amateur radio this is a great way to do it. You can get the equipment, learn how to set it up, learn how it works and listen in to start learning from other operators on the air without having to go through the trouble of pure book learning to get your license.

If for whatever reason, you decide that amateur radio is just not something you want to pursue after this entry-level experience, you won’t have wasted money or time getting a license.

Modern Internet-based Relays are a Loophole

Compared to modern communication systems, traditional radio sets might seem old-fashioned, but radio as a concept never goes out of style and indeed works with our internet and in unexpected ways.

For instance, internet-based relays, accessible from web browsers and specialized apps for smart devices, can allow users to listen to various amateur radio frequencies or even pipe their own transmissions to internet “repeaters” and other internet-based infrastructure.

This does two things for the burgeoning ham op: First, it can allow you to listen, and participate, without getting a license.

Second, it can provide for tremendous increases in range and better clarity than what might be achievable using traditional methods under normal circumstances.

Whether you like the idea of a surreptitious “pirate” radio or just want to add internet-based radio to your personal toolbox, internet relays are a great way to do it.