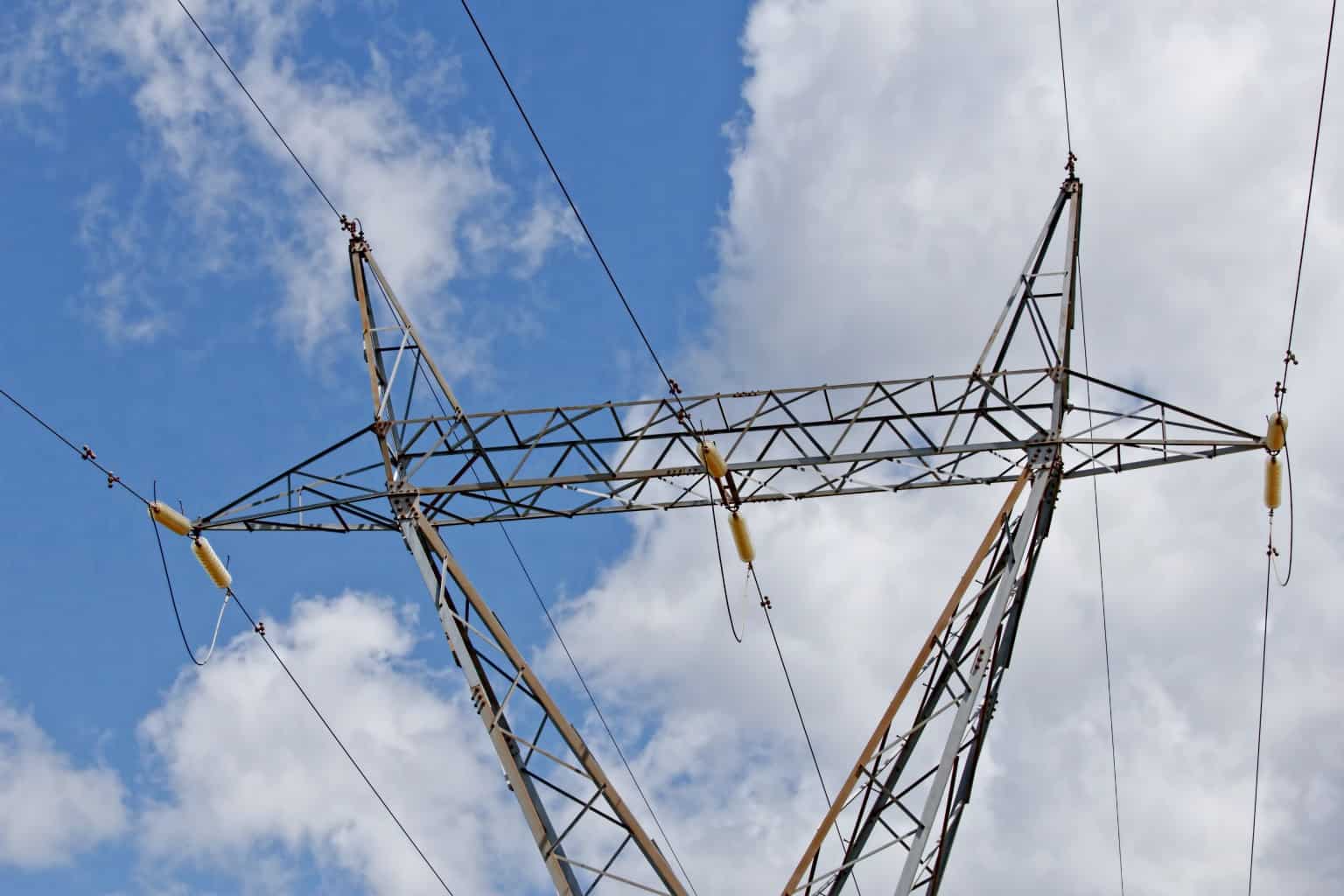 One of the most terrifying, and sadly most plausible, doomsday scenarios is that of a major EMP attack.

Whether it is caused by a high-altitude nuclear detonation or the deployment of a purpose-made EMP generator, either has the capability of plunging a society back into the pre-industrial era by destroying electrical grids and any technology reliant on a circuit board.

The first, second, and third-order effects are difficult to calculate, but suffice it to say that many devices, tools, and vehicles that preppers count on will be out of action unless specifically hardened or protected. This is difficult to do, especially for the things that we use every day.

A better option might be preparing for an EMP attack by learning what items are likely to work after such an event.

By acquiring these items ahead of time or even making their use habitual, you can better insulate yourself against the massive loss of capability attendant with a high-energy EMP.

In what will certainly be a surprise to some readers, most power tools will work after an EMP, even battery-powered ones, so long as a few things are kept in mind.

First, the tool itself or the batteries must not be directly connected to the power grid when the EMP occurs. That will likely burn out the electric motor and render them useless.

Second, any specialized tools that make use of an electronic control panel or a circuit board for power regulation will probably be toast even if they aren’t connected to the grid.

Barring this, you can probably depend on electric- or gasoline-operated power tools in the aftermath.

The previous entry should have tipped you off, but for clarity, pretty much all primary and secondary cells that we depend on in life will survive an EMP so long as they are not on a charging dock that is connected to the electrical grid.

The casing of a battery itself acts like a Faraday cage for protecting the electrolyte inside from the effects of an EMP, and so long as the terminals do not complete a circuit there is no way for the dangerous current present during the event to damage them.

It should be noted, however, that batteries that are presently connected to vulnerable devices might be destroyed or damaged from the immediate effects of an EMP on its host device, but you generally won’t need to worry about your survival batteries kept in storage at all.

I hope this is something that everyone knows, but you should not forget that you can always depend on manual tools in the aftermath of an EMP when electric tools and devices fail.

Anything that relies on humans or animals for power will still function the same as it always has, from hammers and saws to more intricate tools like plows and mills.

If it was not dependent upon electricity before the event then you can count on it working after.

In fact, assembling a collection of manual tools that can supplement or even replace the capability of your more modern ones is a good first step in EMP preparedness.

Another surprise EMP survivor is the common flashlight, whether or not it has batteries in it. This rule of thumb counts for electric and liquid-fueled lanterns, too.

Considering how important these fundamental tools are in survival situations, you can breathe a sigh of relief knowing you won’t be left totally in the dark after an EMP.

Your best bet, if going electric, is to choose incandescent versions instead of the more modern LEDs.

LEDs themselves may or may not be directly vulnerable to EMPs depending on who you listen to, but more sophisticated versions of these lighting tools might rely on tiny circuit boards for power regulation and more. Simpler is definitely better in this case!

A traditional magnetic compass, though it might be temporarily spoofed by an EMP, will return to normal function in the aftermath.

Because an EMP, even an extremely powerful one, is generally not a sustained bombardment of electromagnetic energy it will not permanently interfere with the polarity of the Earth’s own magnetic field that a compass depends on for orientation.

You’ll be able to depend on your compass to help you find your way once the event is over, although actually making your way could be another story entirely!

Some timing devices do not depend on electricity at all to function or else depend only on battery power.

You’ll still have need of clocks and precise timers for a variety of purposes in any major survival scenario, particularly a long-term bug in scenario, and so it is a good idea if your timing devices will survive an EMP.

From wristwatches to alarm clocks and even something simple like a kitchen timer, a wide variety of mechanical timing devices deserve a spot in your EMP prep plan.

As mentioned above, in the case of battery-powered clocks or other timers that can also be plugged into a power outlet, don’t count on them surviving if they are plugged in when the event occurs.

Anything connected to the grid is probably toasted during an EMP!

From simply moving water to operating sprayers and even siphoning other fluids from a variety of vessels or holding tanks, pumps are rarely in the limelight in our society but are absolutely necessary for a variety of industrial and residential settings.

Depending on where you live and where you get your water from, you may or may not be able to depend on water coming from any taps you open.

If it stops flowing, having an alternative pumping system to supply your house would be a boon.

Similarly, having a variety of pumps to handle everything from watering the garden to giving your animals fresh water is great capability to have. Larger pumps that can move huge volumes are still an option if they can be operated by generators.

Most folks who set out to prepare for an EMP do so with the understanding that your typical motor vehicle is going to be rendered immediately and probably permanently out of action.

This might not necessarily be the case! Though modern cars are marvels of technology- which you can read as packed full of computer chips, circuit boards, and other delicate, vulnerable electronics- it wasn’t always this way.

Vehicles from several decades ago either did not depend upon computers to operate or they were used only to supplement their performance, meaning you can still turn the key and get them going after an EMP.

The cut-off for generally reliable function post EMP for domestic and foreign vehicles alike seems to be around 1980, so look for older model years if you want an EMP-proof ride.

One of the best possible investments you can make in EMP preparedness is a good set of solar panels, either larger ones that can supply your household needs, or smaller ones that can recharge your personal electronics.

Solar panels themselves are not directly vulnerable to the effects of an EMP, and so long as they are not connected to an electrical grid when it occurs. The worst that will happen to them is usually a tiny overall loss in efficiency.

A properly set up solar array can keep the electricity flowing when everyone else is scrambling in the aftermath.

Consider that if you were going to use solar panels for full-time or supplemental power for your house you’ll need to take special steps to protect them from the surge of energy that an EMP will cause.

Most basic appliances that you rely on will continue to function after an EMP so long as they are not connected to the electrical grid, as has been mentioned several times throughout this article.

Especially older-model appliances like refrigerators, freezers, washers, dryers, and the like. As with all electronics, if it does not have a sophisticated control panel it will probably be fine if it survives the surge of power.

Basic appliances that people use everyday like coffee makers can easily be run off of solar panels, above, and that means you don’t need to go all in on non-electric replacements so long as you plan properly.

5 thoughts on “So, What Will Work After an EMP Attack? (Here are 10 Things that Will)”