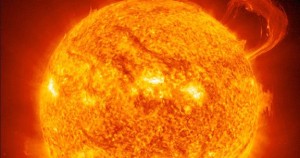 A week later there was the usual January thaw and Frank came over and helped R.J. and Ralph bury the bodies.  “By the way,” Frank started, “I came upon that guy we let go lying face first in the snow.”

“You mean he was dead?” Ralph asked.

“Yup. Too bad. Those fellas probably weren’t thieves before this whole mess.”

“The National Guard seems to have gotten more under control. Some of the places east of here have their power grid back up.”

“Yes. I know my parents would like to get back to the city.”

“Whatever for? It’s going to be chaos there,” Ralph said.

“Better listen for reports of looting and such,” Frank added.