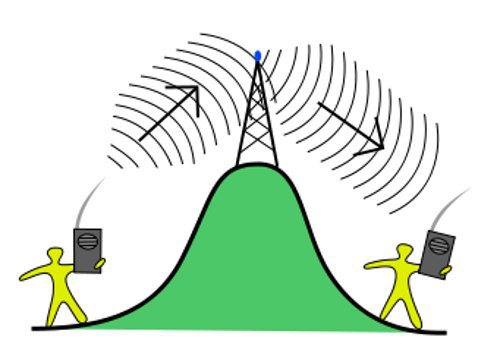 Basic Cryptology For Preppers
Why Do You Need a Ham Radio License, Anyway?
Can You Make Emergency Calls Without a Signal?