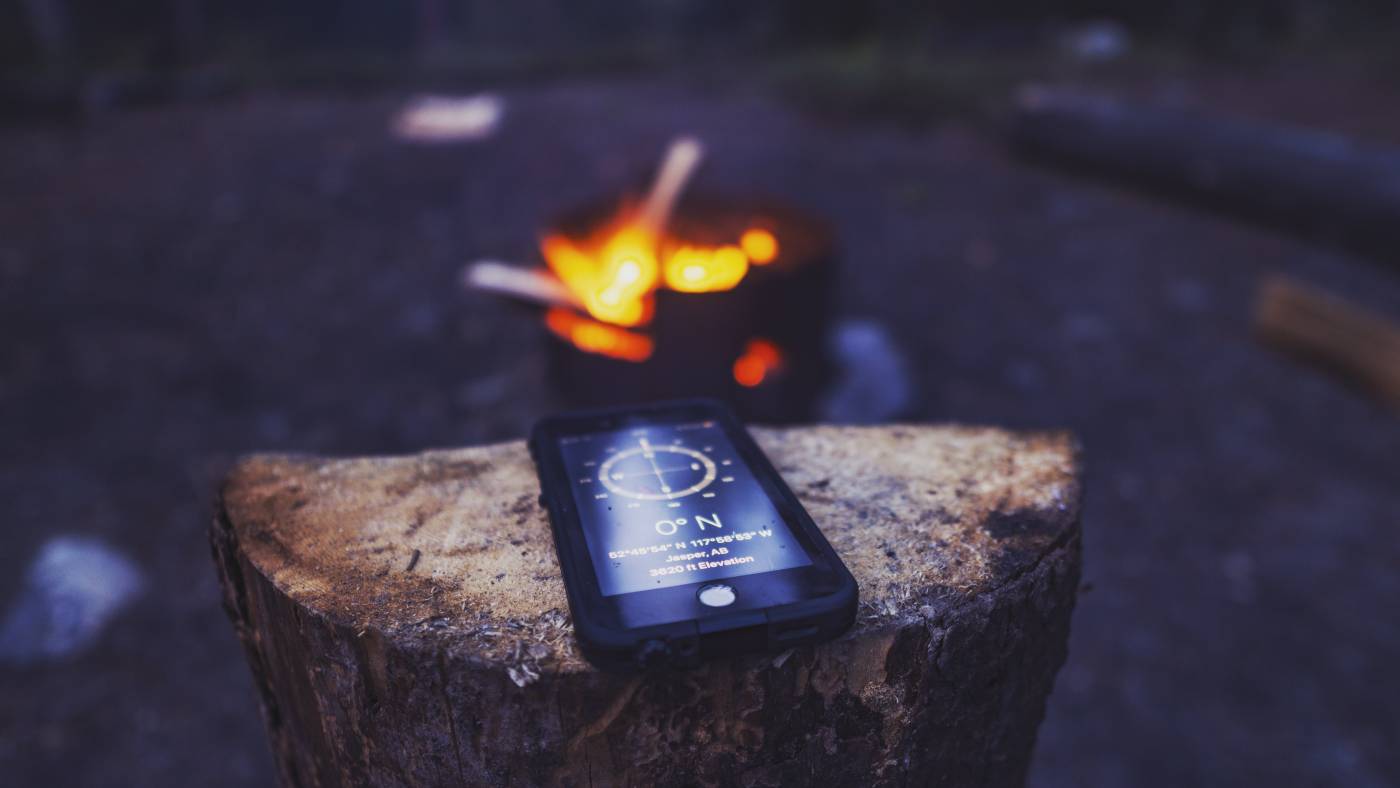 You will hardly find anybody these days that will part with their cell phones, and completely contrary to the notions of bygone decades that includes preppers.

The modern smartphone is a technological marvel that crams all kinds of useful tools and even life-saving functionality into a form factor that will, quite literally, ride comfortably in virtually any pocket.

Cell phones have saved many lives over the years by enabling people to place phone calls to emergency services during a crisis event. But for all that…

This could potentially be lifesaving information for those who are unaware of how emergency calls actually function when placed from a cell phone. There is also more to know about the topic, so if you want to be more prepared and better able to use your constant companion device in an emergency, keep reading.

How Do Cell Networks Function?

Cell phones and the networks that serve them have now become such a commonplace item in much of the world that areas without them are far more noteworthy in developed nations than areas with them. In fact they have become so widespread that they are oftentimes taken for granted just like running water and electricity.

Any given cell phone, at least in North America, will be serviced by a cellular network provider who typically sold you, the end user, the phone.

This cellular network provider will also have installed (or make use of previously installed) cell phone towers in order to service their fleet of end user phones. It is these towers that your phone will interact with both when placing normal calls and sending normal signals or when placing emergency calls.

It is worth noting that a network provider does not have to own the tower for it to play a part in providing a usable network for their customers; they may rent services from owners of other towers to do the exact same thing.

What is important is that your phone is recognized by and has permission to interact with any given network provided by any given tower.

But assuming the tower and the network it provides handshake with your phone, it will then relay the signal transmitted by your phone to the next tower in the network, serving as a node, which will then relay it on and on however far it needs to go – until the signal your phone is transmitting reaches the recipient in the form of a text (or, more germane to our conversation, a phone call).

The Network Must Recognize Your Phone

However, your phone may only interact with a network if it is authorized to use that network. In other words, your phone may only transmit across networks that it has permission to use as governed by who owns and operates the network, or who has agreements in place to utilize other networks provided by towers that they do not own.

If the network doesn’t recognize your phone, you won’t be able to get a call or other data out. You might say “no recognition, no service”.

Literally! In fact, this is what is oftentimes the case whenever your phone is displaying the dreaded “no bars” indicator. It does not mean that your phone cannot get any signal; it just means it cannot get a signal with your network that will allow it to transmit.

In fact, unless you are way out in the boondocks, it is almost a certainty that there are networks capable of servicing your phone and transmitting its signal nearby. They just refuse to do it because, you know, contracts and stuff.

That’s Where Emergency Calling Kicks In

In a genuine emergency, and using your phone’s emergency call function, there is a way to get past this network lockout based on who your carrier is.

All you need to do is press the emergency call button on your phone’s lock screen, or on your phone’s dialer interface, and you’ll be presented with the keypad per normal. Then simply dial 911 or, in some cases, just press call normally, as certain phones and versions of popular operating systems will automatically populate the recipient field with 911.

That’s it, assuming there is a functional network of any kind in the area your phone will make use of it and be allowed to transmit your call to emergency services.

How Does This Work?

The process by which your phone and a normally unrecognized network interact with each other during the placing of a legitimate emergency call is actually pretty interesting.

Even prior to you placing the emergency call, your phone has been locating, analyzing and storing all available networks that it can detect, even when it is telling you there is absolutely, positively no signal according to those four little bars at the top.

When you actually place the emergency call, it will pick the best overall network for strength and availability and then transmit your call with what amounts to a special priority coding on it. Under U.S. law, any cell phone tower, owned and operated by any carrier, must recognize, handle and transmit an emergency call so coded.

That is comforting enough, but in the unlikely circumstance that the only available network is so jammed with traffic that there is just no way your call could be transmitted anyway, the network will actually forcibly disconnect and drop a non-priority call on the network to make room for your priority emergency call. That is actually quite a comfort when you think about it!

You ever noticed that when you’re in an area with minimal or no signal your phone’s battery seems to drain faster? As it turns out it isn’t your imagination: your phone is constantly searching for, interacting with and remembering signals that it otherwise cannot use in these times.

This is actually more energy intensive than simply staying in an area where it has plentiful and ample service on a network that does recognize it. If you want to conserve your battery when you are off the preserve, so to speak, you should turn your phone on airplane mode or the equivalent.

This will reduce all of your phone’s emissions and transmissions to a minimal level, preventing it from otherwise fruitlessly searching and searching for networks that won’t be able to make use of under normal operation.

And don’t worry, if you need to make an emergency call activating the corresponding button or actually placing the call will typically immediately deactivate airplane mode in order to save you precious time right before the phone starts interrogating nearby networks to see which one is suitable.

You can save power with confidence using this little trick.

Though modern cell phones cannot send normal traffic along any network except the one that is served or operated by your provider, you can take comfort knowing that emergency calls must be serviced by any available network operated by any carrier. This means that a phone showing no signal will still very likely be able to place an emergency call.

1 thought on “Can You Make Emergency Calls Without a Signal?”

Review: Midland ER102 Multi-band radio
Have You Thought Of?
My efforts to build a homemade HAM repeater