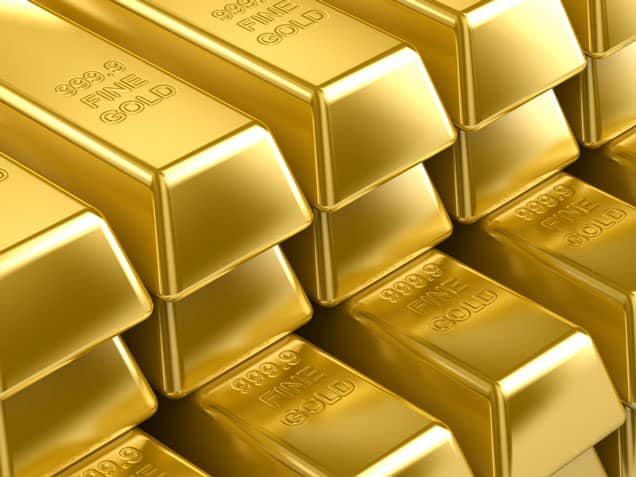 I realize that this will probably count as heresy in this company, but I feel it is time for me to explain at least an alternative standpoint. Maybe somebody can give me a concrete reason that validates the gold standard. The argument that it was historically always thus is not a real argument in my eyes.

In answer to everybody that demands a return to a gold standard for currency: Why is this any different to any other arbitrary valuation system? I agree that it has the one advantage that it has a finite supply, so it cannot be inflated indefinitely and at whim.

Gold is simply a commodity – it does not have value per se. Just like a dollar note, it is only valuable because we agree that it is valuable. Indeed, throughout most of history, gold was a singularly worthless commodity except for decorative purposes. It is too soft for tool-making or construction work. Okay, it has applications in modern electronics, but that is not the reason that it is considered valuable. Yet the idea persists that gold holds “true” value, and people hoard it for that reason.

But who is going to trade their food or goods for your gold if society breaks down? In previous wars, it has been used to trade for goods during times of shortage, but I feel that this trading was based on two premises that may not be true in the sort of scenario people here are contemplating.

1.      There will be a return to the previous state of society relatively quickly so that I can enjoy the proceeds of the transaction (gold) presumably by selling it on at a higher rate.

2.      There is little or no risk of finding themselves lacking because they have sold goods. There is probably little enjoyment to be had from a quantity of gold when you are dying of hunger or thirst.

In both cases, the common factor is hope for the future. Hope that the disruption will not last long and hope that there will be a return to “normalcy” – life as it was before the disruption, with an identical system of values as we had before.

Talking to the older generation here in Austria, this functioned in the second war until the point was reached where the people were unwilling to sell anything because they did not have enough for themselves. In the country areas it did not quite get to this point, but in Vienna and the other large cities there was simply nothing left to buy, and nobody was foolish enough to trade “valuable” food for “worthless” gold or diamonds. The hope was certainly alive at that point that there would be an end to hostilities, but the necessity to survive until that time came was paramount.

And remember, that was a time when the general population was relatively disciplined in all countries. That discipline gives the basis of trust that allows trade to occur. You will think twice about trading with somebody if you are continuously wondering when the ambush will take place.

I suggest that the modern population will both less trusting and less trustworthy, and that there is very little likelihood of a similar system working today.

Gold is simply an agreed carrier of value – something that is rare enough to be used for this purpose, has no other real use that conflicts with its use as “money” and is reasonably proof against counterfeiting.

For me, it is not a material that I plan to store in case of a collapse of society. That does not mean that it has no place now as a trading article, but its value ends in my eyes at that point. Exactly the same applies to silver and all the other “precious” metals.

I just want to say in closing that I enjoy the site very much and I have learned a lot here. I guess this is just one of those points where we will agree to disagree.

18 thoughts on “Thoughts on the Gold Standard…..”