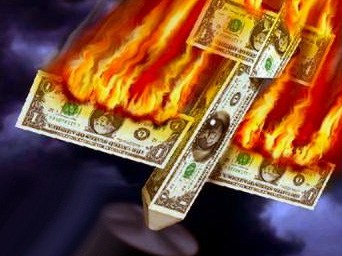 Please look at the graphic below which compares a period of time leading up to the 1929 Stock Market Crash, and recent market trends over the past few years. This information is circulating the Internet as a prediction that come this January the stock market will crash. Based on these trends Economic Collapse appears to be right around the corner. I have stared at those trends over and over again just wondering. Is this for real? How could something that happened decades ago actually repeat and happen again? I don’t have all the answers but I will be honest with you about something – I had no idea there was such a run up on the stock market back in 1929, just prior to the crash. Interesting. A few observations regarding the comparison:

Whether comparing these trends is just a waste of time or not doesn’t change the fact we exist in a false economy supported by a dollar that has declining value.