Another installment showing fellow preppers SHTF “Got To” guns…….

This is my Quick Reaction AR. Adjustable stock Aimpoint with optional 4X flip the side magnification. It has a heavy barrel with Harris bipod, which helps keep the recoil down and on target. Remember,  if it is worth having one, it is worth having two.

I was born and raised in Puerto Rico and firearms are difficult to own.   I have been robbed several times.   I was robbed at gun point when I was a teenager working in a video store.  I was also robbed in a parking lot after spending the day at the beach.  I recently moved to Illinois and showed interest in self defense, shooting and prepping in general.   I was out shopping with my uncle and we went to a sporting goods store.  I was amazed at the guns on display and asked my uncle if anyone could buy a gun.   My uncle explained the Illinois FOID and gun laws.    I applied for my FOID and received it.  My uncle and I went back to the sporting goods store and he asked if I would like to handle a pistol.    I excitedly agreed and handled several pistols.  My uncle explained how to determine a good fit and the different pistol makes and models available.

I held a 3rd Generation Glock 17 with the rough textured finish and that Glock felt like we were made for each other.  My uncle suggested I handle others and I handles several other pistols to include a Glock 19 and a Springfield XD9 and Sig P226.  I kept going back to the Glock 17 and said this is the one I like.   My uncle said “Ok” and told the clerk we would take it and to get the paperwork.

I was shocked and speechless.  I come from a very poor family and a firearm was a huge expense.   My uncle said every law abiding citizen should own an a firearm and be able to use it.  I said I would buy it.  My uncle said “no, your Aunt and I will buy the pistol, you pay for the ammo.”

The Glock has had several thousand flawless round through it and has served me well.   I added a Crimson Trace laser grip and have the pistol with me at all times in the house.    The photo was taken at a Tactical Response Fighting Pistol class.
Yahaira 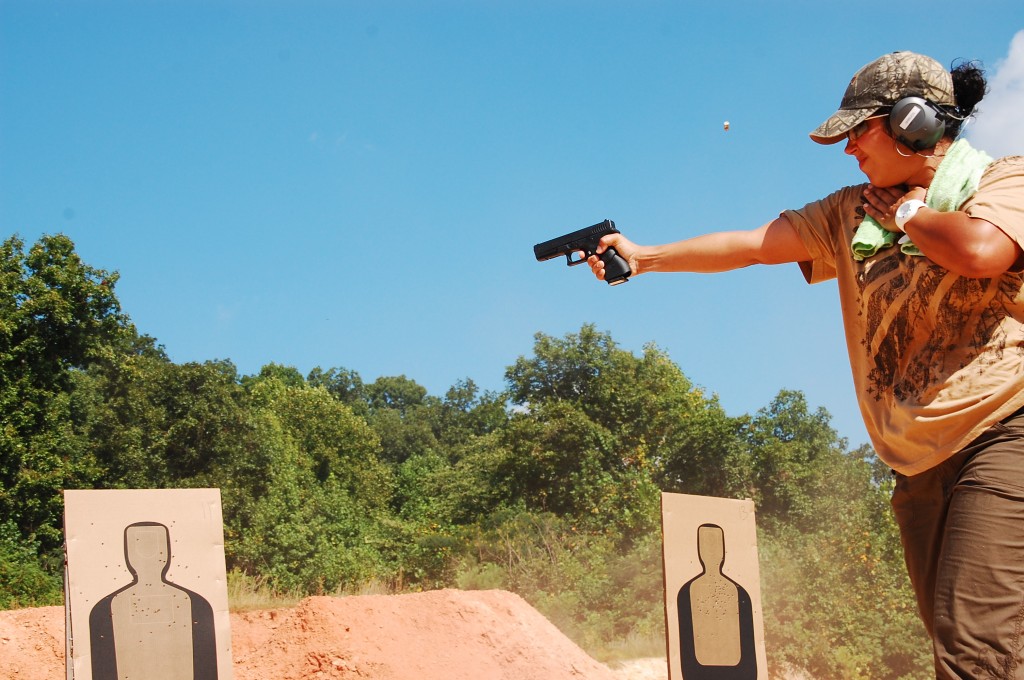 I have fired 3000+ rounds through this rifle and have had one stove piped round. That is the only malfunction it has ever had. I have never cleaned it. I shoot cheap dirty ammo through it and it keeps going bang every time! It has multi-caliber capabilities. You can change the barrel lengths in about 30 seconds. All I can say is that it is the most impressive rifle I have ever owned. I no longer own my ak’s, ar’s or my sks. I have sold them all since buying this rifle. The only thing I am missing is a suppressor and life would be perfect. 🙂 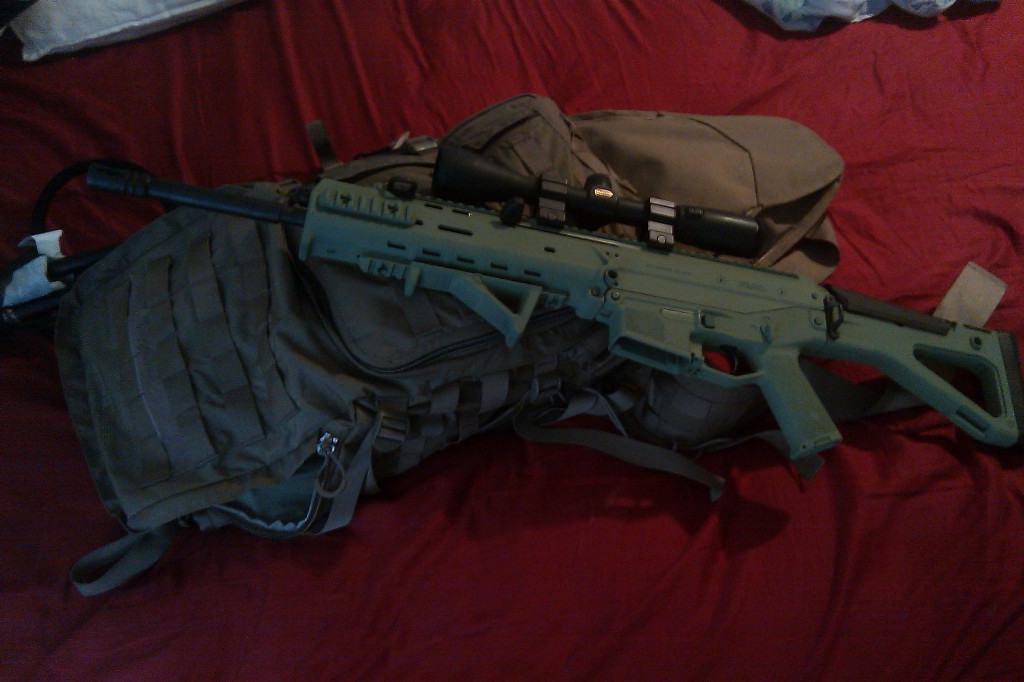 Maurice tells us about his gun…..

My Ruger Single Six has been my “go-to” gun for many years.  Though I have many others there aren’t any that have taken as much game, had as many rounds run through it or been as reliable as the Single Six.  With the 22 Mag cylinder installed it has served security duty in Bear Country with Elk quarters hanging near the tent.  It has survived enthusiastic new shooters running thousands of rounds through it without a hitch.  It has won competitions.  It has made a dent in the vermin and varmint populations.  It has performed flawlessly for about 3 decades.  It even shoots the cheap stuff well.  Though typically paired up with a centerfire rifle it has gone afield a number of times alone and got the job done.  In a package that is less than the weight and size of a rifle it rides along in my holster or pack along with more than 500 rounds of ammunition.  When the world has boiled down to cockroaches and rats, this Ruger Single Six will still be operational and there will probably be ammo available.  What other firearm can you say that about? 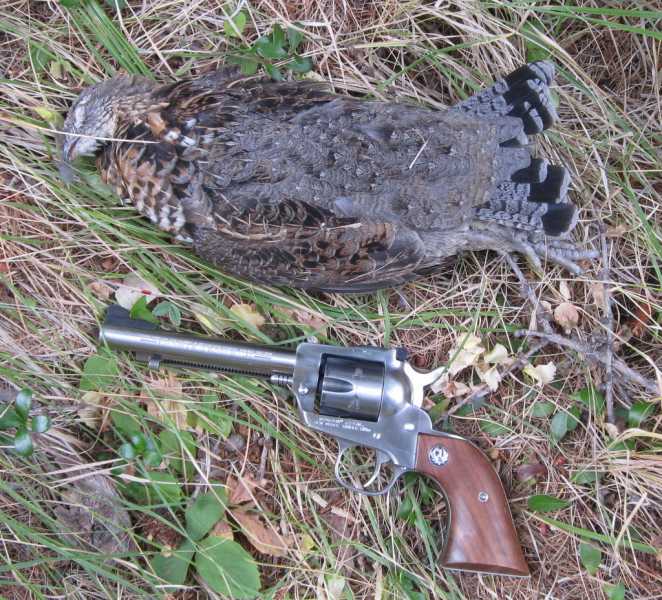