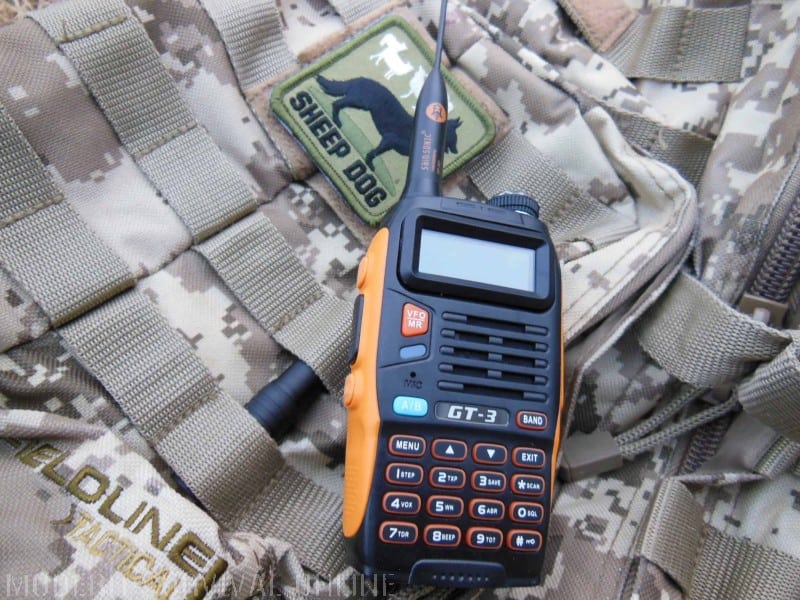 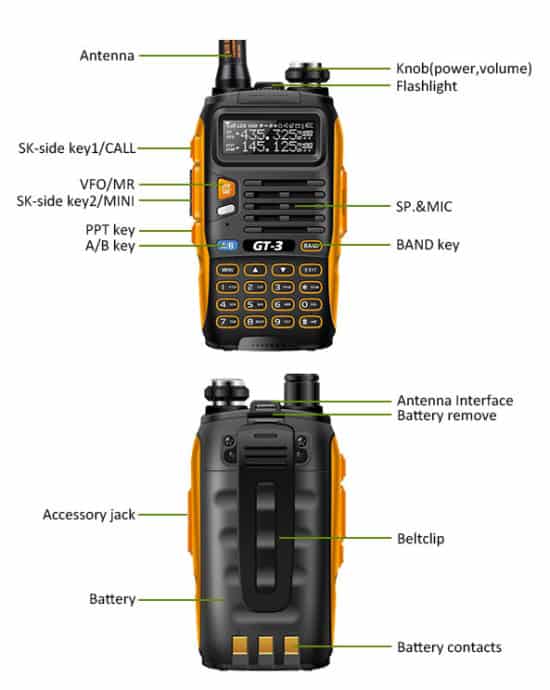 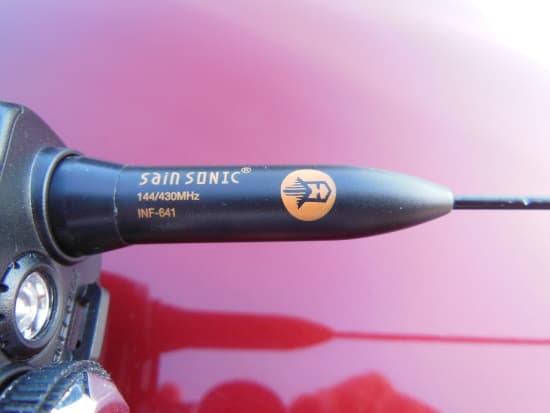 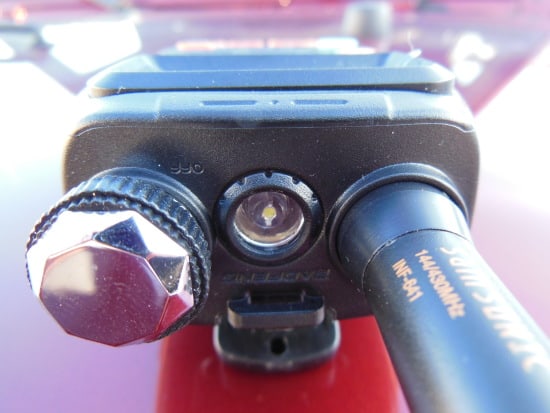 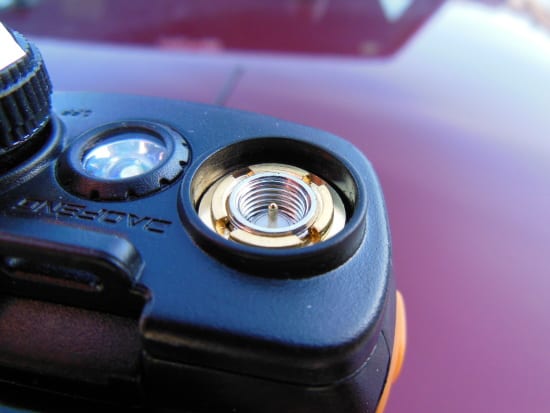 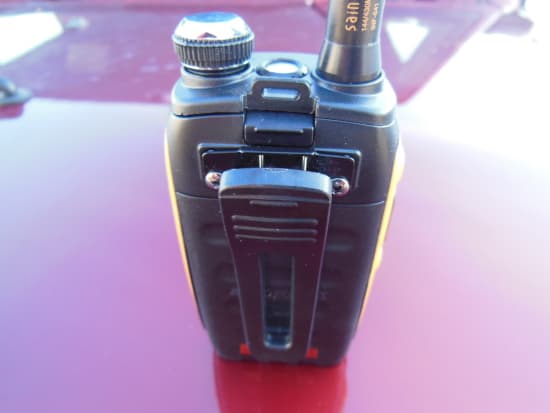 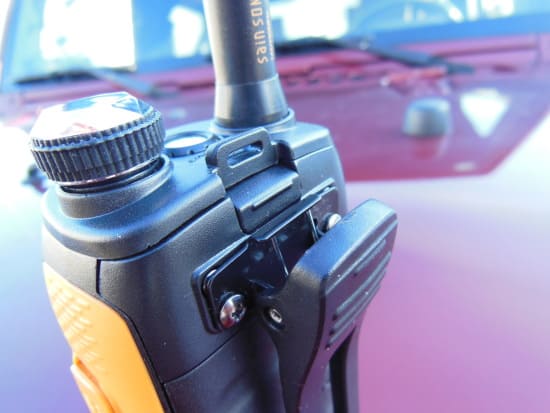 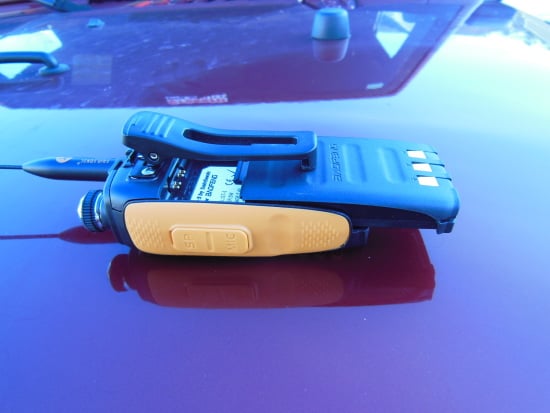 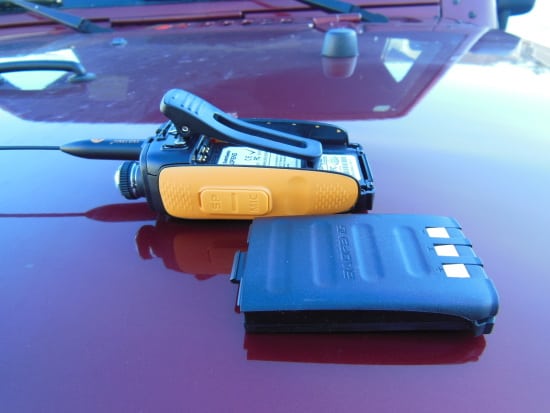 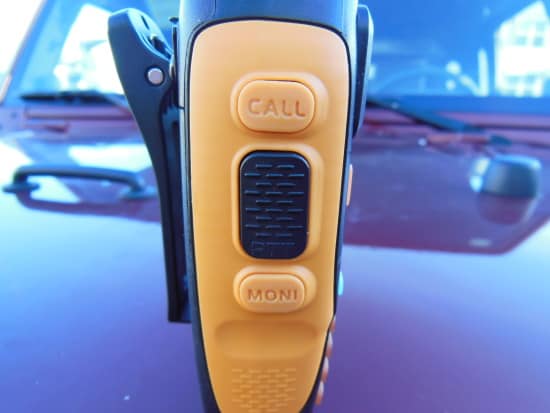 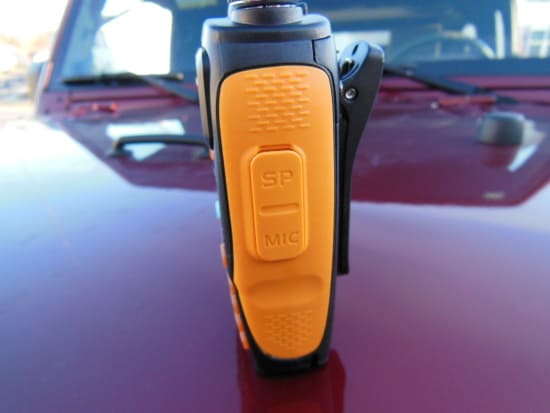 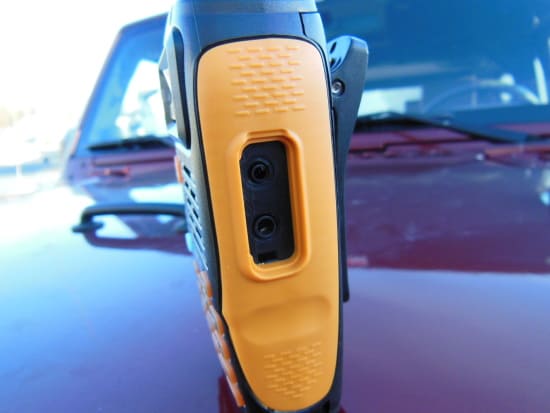 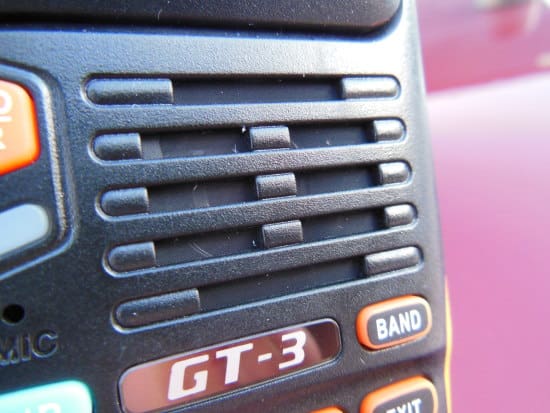 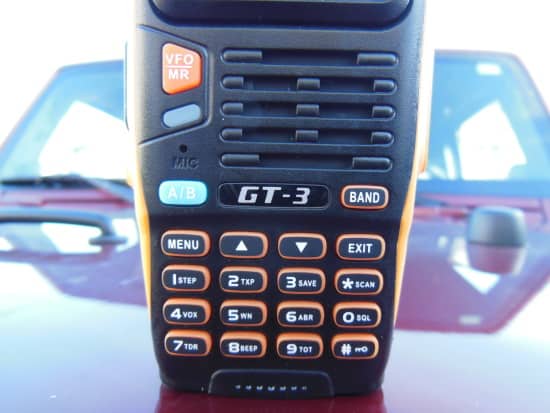 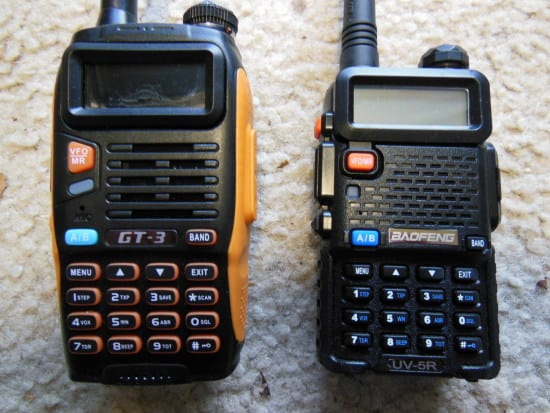 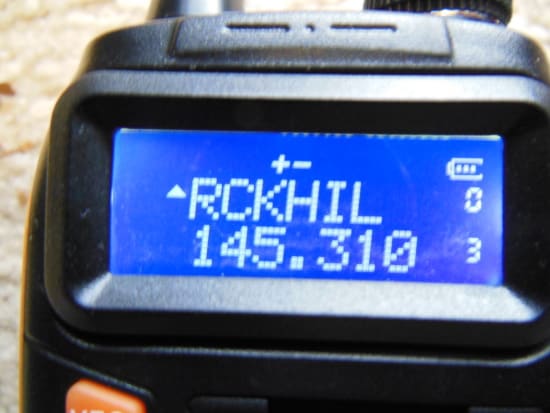 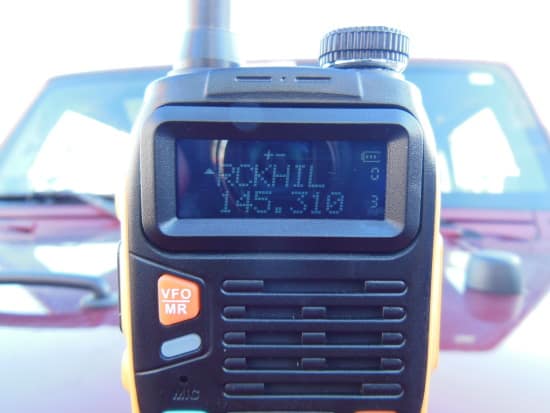 We will not spam you.
Print
105
Shares