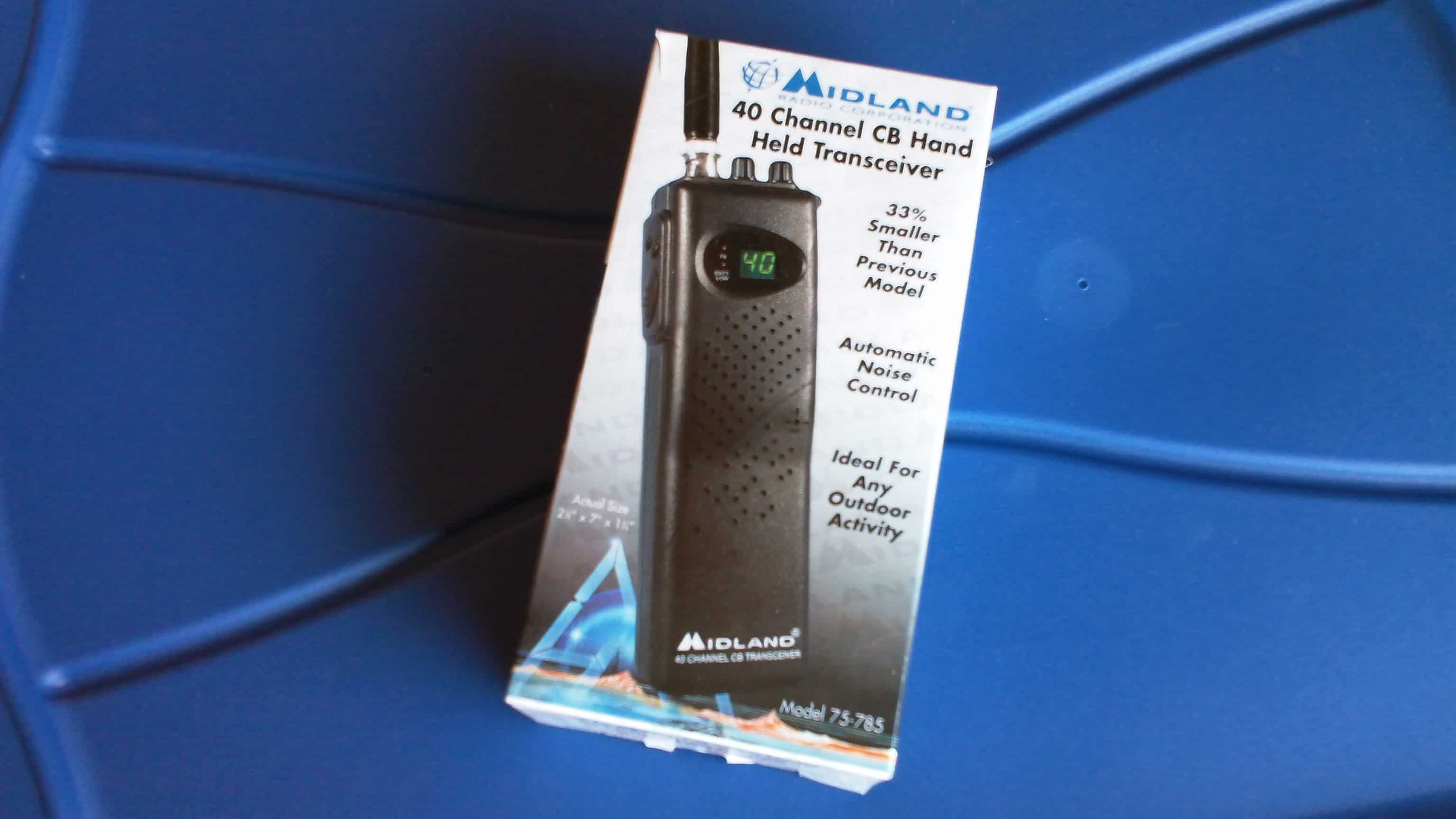 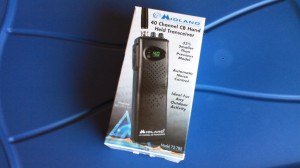 In 1994 my then future wife and I was driving from New Hampshire down to South Carolina in November. There were no cell phones so I took along a portable CB radio which plugged in the cigarette lighter adapter in my car and had an antenna which magnetically mounted to the roof.  Somewhere  between New York and Pennsylvania the elevation increased and the highway became a sheet of ice. It seemed to happen instantly with no warning. An 18-wheeler jackknifed in the middle of the highway and we even saw a State Trooper stuck in a ditch.

The road was very dangerous and we wondered how far it would be to an exit where there would be a hotel to stop. The traffic inched along slowly and up over the next bend was an exit and a gas station. We pulled into the exit and made it to the gas station. I filled up the car and got out the CB. I plugged it in, attached the antenna and stuck it on the roof. Tuned into channel 19 and listened to the truckers. We wanted to get some news on on road conditions, salt trucks and possibly where there may be another exit with a hotel.

I called out and said we were on exit 68 and needed to know how close a hotel was. Guy came back and said next exit had one – approx 3 miles away. We saw a salt truck drive by and we got back on the highway and slowly made it to the next exit.

The bottom line: I was glad to have that CB. I looked like a hero to my then-girlfriend who had teased me for having brought it. Back then there was no GPS and few people had cell phones.

I recently just picked up a Midland 40-channel Handheld CB radio. Along with it I bought a car rooftop antenna and an adapter to connect the antenna to the handheld. Reason? Setting up a small community communication plan. Each car in my family will have one of these and will be able to communicate with my home base station.

8 thoughts on “Handheld CB and memories of the past………..”