People that belong to a gun club or range probably don’t need this because the range will have their version of it & go over it every time people are on the range shooting.  I don’t belong to a range, I go into the woods outside of town to a safe unused rock quarry. 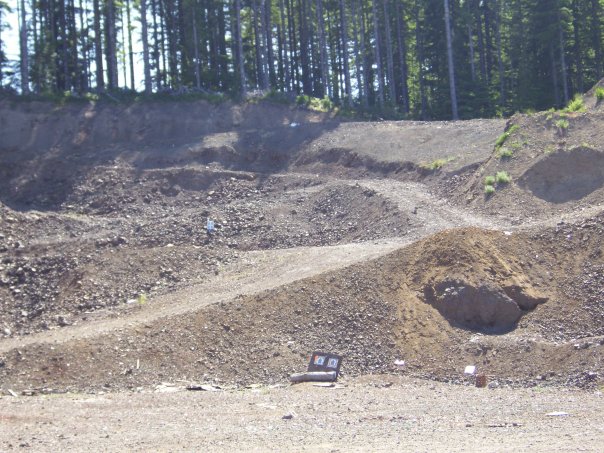 Lately I’ve been shooting with just a few people that I have shot with a lot and know I can trust.  So we haven’t been taking the time to have a range safety briefing before starting to shoot.  But now that I think about it, I regret not doing some sort of safety talk before we began.

Soon I will be taking a couple of people from work out shooting for their first time.  It’s been awhile since I’ve had new shooters, so I thought I’d take the time to create a talking point sheet, that I can use whenever I go out shooting.  This is all stuff that you can’t go over often enough.  I thought it might be good to provide it for others use or as template to create your own.    I’d like to note thatI deliberately state several times in several different ways, “Keep Your Finger Off The Trigger”.  From my experience as an instructor, if you want someone to hear an important point, repeat it several times in different ways.  Because of this, I kind of bounce around in the talking points.

Hope this helps, I know I will be using it from now on. 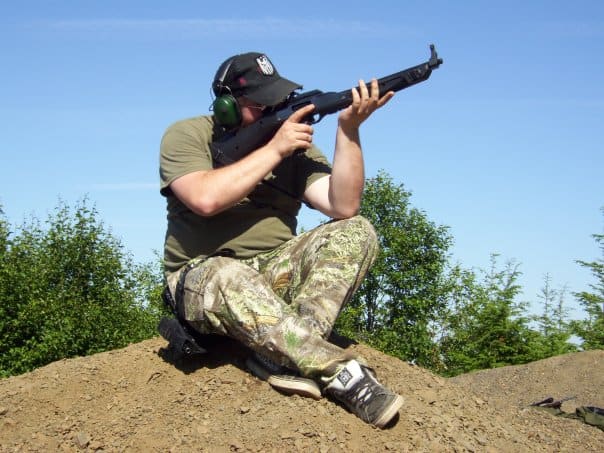 ▪     Loudly echo it until everyone has stopped firing.

◦     Point out any limitations of the safe direction (IE – Not above the lip of the hill/quarry, etc).

◦     that your finger isn’t on the trigger if you aren’t shooting.

◦     where other people are in relation to your muzzle.

◦     If there may be more than one person shooting, make sure that everyone understands they need to be on the same line or plane.

◦     Have a second person verify all guns are unloaded & on safe.

◦     Do NOT handle or load any guns while people are in front of the firing line.

◦     It is okay to load magazines that aren’t attached to guns.