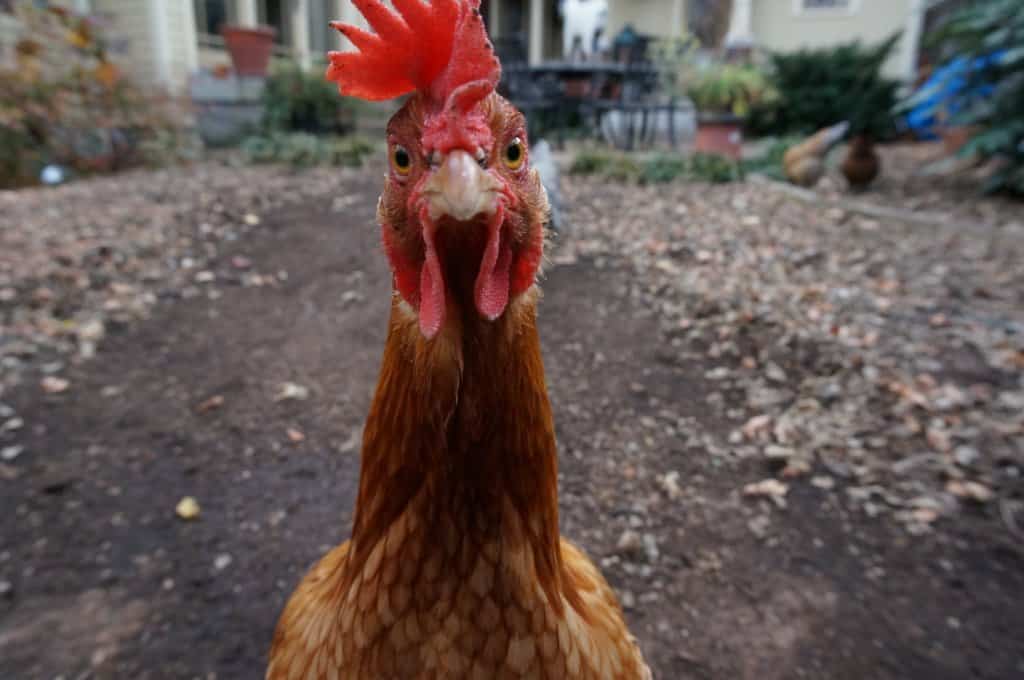 In the event of a collapse, water, shelter, food and fuel are the most basic of necessities.  As most of us who have put some thought into this have at least these bare minimums.  A good water supply and a way of filtering a not so good water supply.  A location that provides shelter from the elements and safety.  A durable food supply that hopefully will last long enough to get through whatever tribulation that comes and a fuel supply for vehicles, machines and cooking.

I have the best of all worlds with a nearly unlimited supply of firewood, a 500 gallon tank of propane and a water well that produces natural gas.  However I have not always had the best of all worlds.
When I was much younger and newly married we lived on a 40 acre farm in the hardscrabble Arkansas Ozarks.  Although we had a 100 pound cylinder of propane to run our modest  abode, we often didn’t have money to fill the tank.  Of course we had a wood stove which was handy but also caused problems.  Trying to brew a pot of coffee on an indoor wood stove on a hot, humid morning is an exercise in discomfort.  The house would be a hundred degrees before the first cup was poured.  There had to be a better way.
That is when I decided to come up with an alternate to wood fired coffee in the summer.  We had a chicken house with usually a flock of 50 or more birds so the solution was well at hand.
Taking an old 55 gallon drum, through the large bung I filled it about half way full of chicken manure and water, a thin enough mixture to be able to pour it into the drum.  Once that was completed I found some fittings that would adapt to the small hole in the drum, I assume it was a vent, and hooked up a copper pipe where I attached  a propane regulator, pressure gauge and a burner and a valve.  The drum was now sealed and sitting outside in the sun.  I painted the middle of the drum black so it would absorb the heat as the bacteria likes a temperature of 80 to 105 degrees.  It will work a cooler temperatures but the gas production will be considerably less.
At the end of the first day I noticed that the pressure was about 5 pounds.  I opened the valve to vent the tank and smelled rotten eggs.  This was good as the slurry was releasing hydrogen sulfide and carbon dioxide.  The CO2 would keep oxygen away from the slurry to allow the anaerobic bacteria to get to work.  That bacteria takes feeds on the volatile solids in the manure and organic matter and exhales CH4 — methane. By day 3 the odor was gone and the tank was pressurizing to over 10 pounds (not a very good idea) but it was producing gas.  More than enough to brew coffee and fix breakfast in the morning and have more gas to boil water in the evening.  The methane digester  continued to produce gas for about 90 days on about 25 gallons of manure slurry.  Not enough to run an oven or a range, but enough to keep from having to build a wood fire for coffee.
Later designs included a 10# relief valve so the drum wouldn’t rupture and a wire mesh flame arrestor both for safety concerns.
The simplest design is inverting a 50 gallon drum with the whole top removed inside a 55 gallon drum.  Attach a plastic gas line to the top of  the inverted drum and place a brick on it.  Sink the drum into the 55 gallon drum of slurry.  As the bacteria get to work the inverted drum will rise as the gas lifts it.  The brick will give you enough pressure to operate a small burner.  Viola – a small comfort.
If you decide to produce methane remember that it is an odorless, colorless, gas.  Use some common sense.  Don’t hook it up or use it inside your house.  Don’t allow the pressure in the digesters rupture the tanks or blow up.  Don’t  smoke or have a fire anywhere near your methane digesters.
Once your digester has stopped producing gas you have created the world’s best fertilizer.  Pour the slurry out into you garden.  The volatile solids are gone and the resulting fertilizer will not burn or harm your plants.  It is benign enough that you can plant directly in it.  Fill the digester with more manure (even human) and start again.   The best manures are pig, chicken and human.  Horse manure has too much ammonia (I think it was ammonia, it has been 40 years)  to digest well but will produce gas.
For a constant supply of gas I would have 3 or 4 drums that are sequenced 3 or 4 weeks apart so as one comes off line another will start producing.   Be careful and enjoy clean, blue gas flame.
Wolf Grulkey

Energy – An Important Part of Prepping
How Long Does Gasoline Typically Last?
So How Long Will My Propane Last?