I have been working on some of the internal workings of this website trying to figure out why multiple people have expressed issues with the comment system. I just changed the software that handles the comments but not sure of that will do anything. In my own testing sometimes when a comment is left it takes longer than it should to show up – but it does show up.

With the many suggestions given on reasons why traffic may be down – I plan to change the “theme” of the website. The theme is simply the appearance. The one I use is rather complex. Additionally I have posts dating all the way back to 2011 and all that content is taking up a lot of space. I am likely to archive some of it and just make it available as a download possibly. This will free up server space and should lend to better performance.

I will certainly be looking at many of the other suggestions given as well. Thanks to everyone is contributed.

My local newspaper printed a cartoon depicting Ben Carson stating he wouldn’t support a Muslim as President, with two members of the KKK watching him saying – “I would vote for him if he was white.”

I didn’t find it funny at all. Amazingly most responses were in support of the cartoon providing their ridiculous opinions that all Republicans are racists and that they “can’t believe that anyone would think like Carson nowadays”.

Just another sign of the times. BTW – I haven’t bought that paper in years.

Remember this scene from The Terminator? Gives me goose bumps every time I watch it. 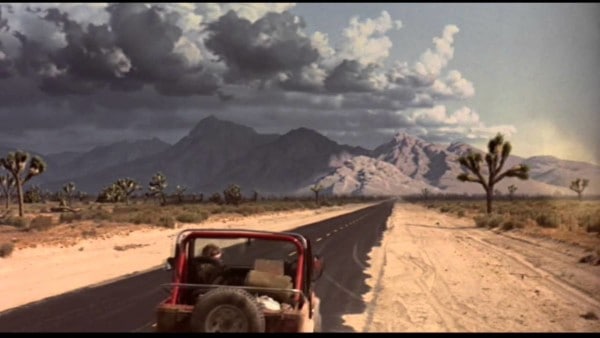 As I go through and monitor a variety of Internet  and Facebook survival forums I am beginning to see a repetitive question: Does anyone else out there just have a gut feeling something bad is going to happen – – – – and soon?

I  know this has been said for many years but the frequency I am seeing it now is pretty interesting. A sign of the times.