I have been planning on writing about the modern underground economy. Just a few words in the meantime. More and more people are conducting business via barter. Service for material things. Services for services. Material for material. Of course this has been going on for hundreds of years however the modern economy is dictating a higher need and frequency.

Simple online Facebook groups are a major player in the underground economy. People post items of all kinds from kids clothes to firearms all the way up to vehicles. These items are most often sold for cash however barter is frequently used.

I am getting to this post very late as I have been negotiating with several people to trade one of guns for another. There were numerous offers and ideas that were attractive. I ended up trading an AR that costs less than $500 for a Winchester Model 70 bolt action with polymer stock in .270 Winchester. Included the Bushnell scope in 6X18X50. 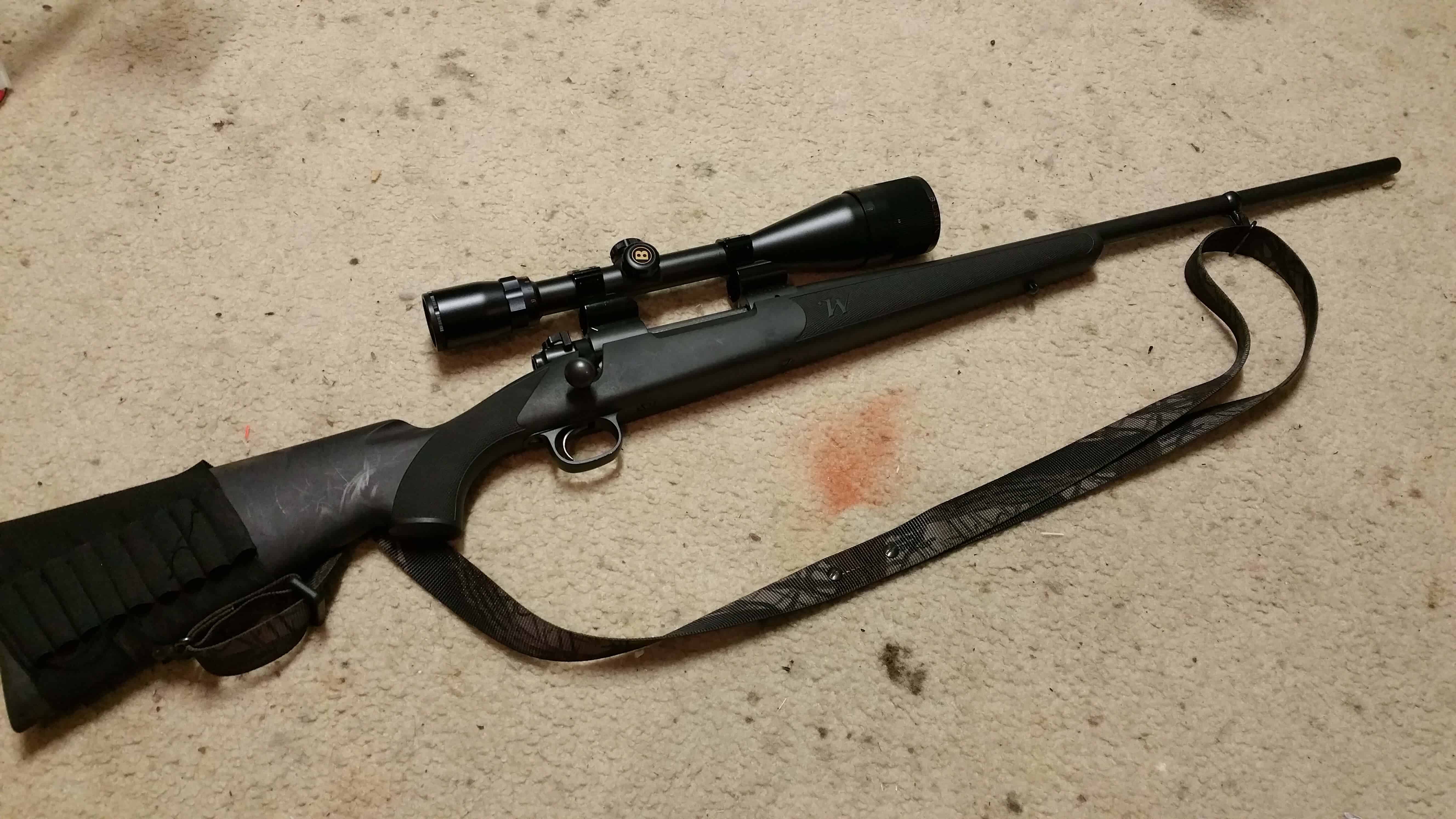 This was a great deal! Looking forward to shooting it Saturday.

“I don’t know if this needs saying here? It’s likely that at sites like this it’s understood. But just in case it’s not, we are in the beginning stages of WW3. This is not a fight with a bunch of rag-tag fanatics in Syria and Iraq, this is a global war against Islamic fundamentalism which is at odds with and incompatible with the western world. There are 1.3 billion Muslims. Some surveys suggest that as high as 25% of Muslims agree in some small measure with the caliphate. If only a tiny fraction support it then that’s ten’s of millions. This is going to get ugly fast and will last a long time. It’s a multi generational war in which we, the civilians are the targets. History knows that when your enemy is fighting a religious war against you, there can be no armistice. There can be no surrender, unless it is us who surrenders. To them its win or death, and nothing else. Once this is accepted by the world the war that will commence will dwarf every other conflict in the history of Mankind. The question is when? It’s easier to resist in the beginning than in the end.”

Have a great weekend!!