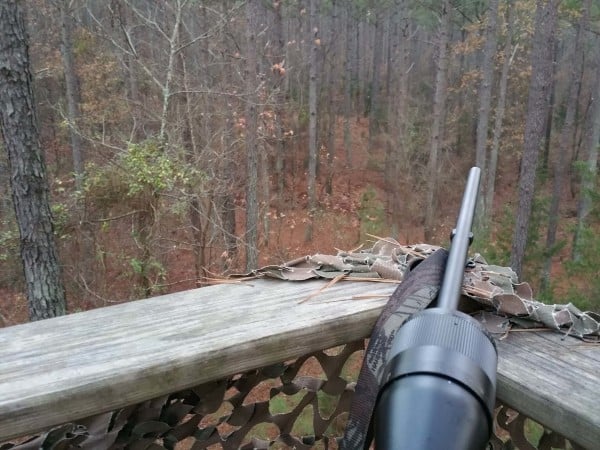 Hope everyone had a great weekend. Mine went well. Extremely sore from my workouts last week as I started a new bodybuilding/weightlifting routine.  I think I went overboard just a bit.

She lied right through her teeth and didn’t blink. She said she never told the families that it had to do with a video.

Managed to head out Saturday morning around 5:30am to go hunting. Did not see any deer however I did see 5 turkeys including one very large one with a huge beard. My buddy was about a mile away in another stand and saw 5 doe and a buck. He took a shot at the buck – 350 yards while standing – and missed. 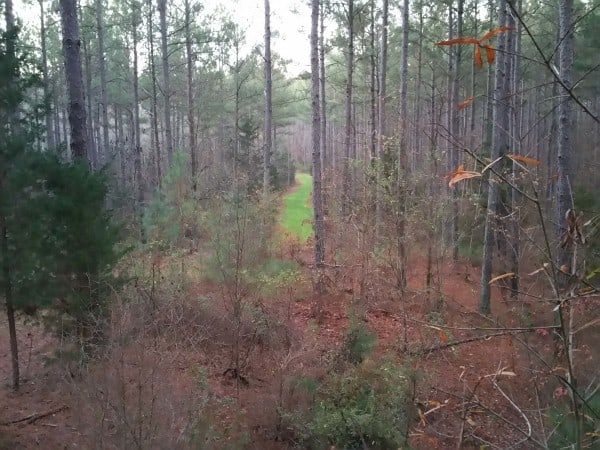 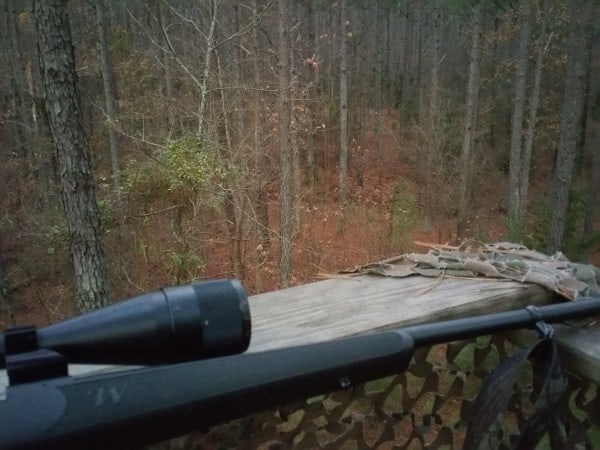 Terrorist attack in London as man yells “This is for Syria” and stabs 3 people. Police came in and hit him with a Taser.

Keep your head on a swivel.

I am one of those that enjoy the whole zombie-genre of movies, TV shows and books. I am in the middle of reading Zombie Fallout and it is hilarious. It is a true zombie apocalyptic story but the main character and the method the story is told just cracks me up.

Just a reminder – I utilize Audible books for most of my “reading.”