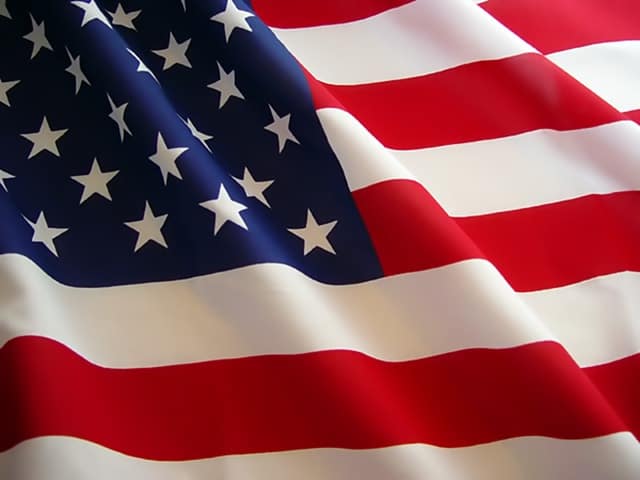 3 thoughts on “Can America As We Know It Survive Two More Years of President Obama?”