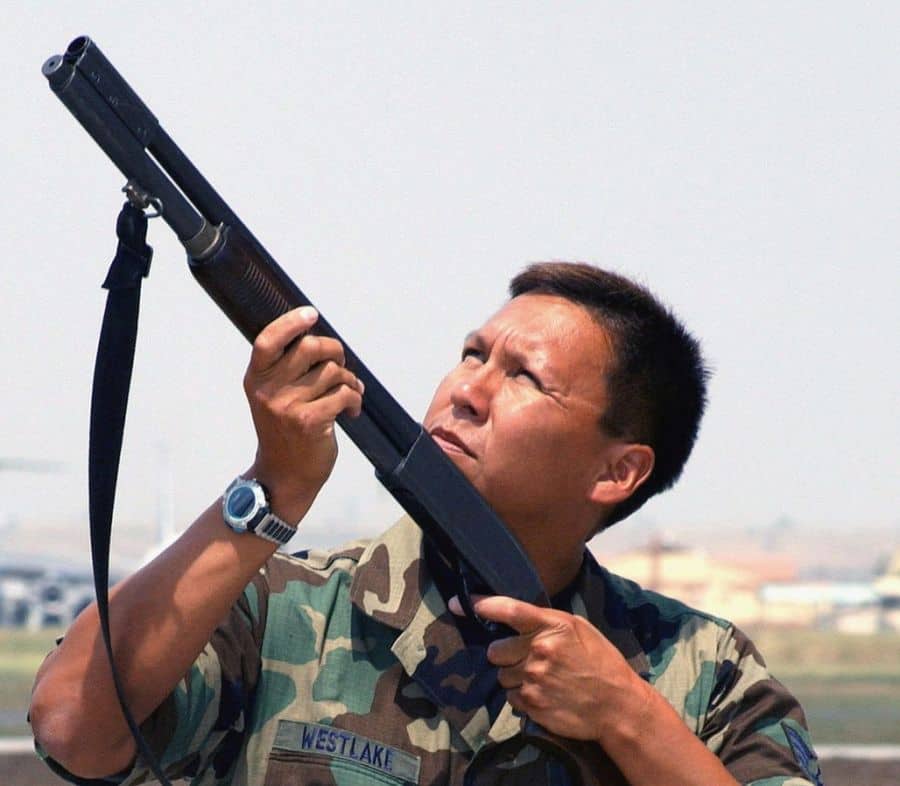 by Charles If there is one type of long gun that never goes out of style through the decades, it is the shotgun. There is no more ubiquitous gun across America, and much of the world. A shotgun can serve admirably as a multi-purpose hunting and pest control tool afield before coming back inside to … Read more 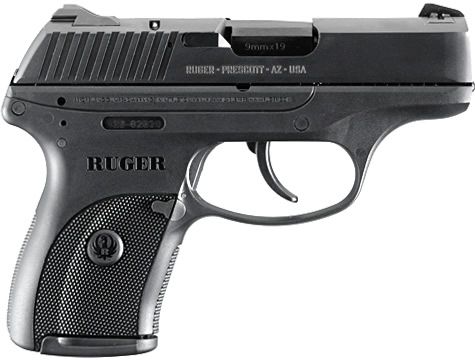 photo above [CC BY-SA 3.0 ], via Wikimedia Commons by Charles Sturm, Ruger and Co. is popularly known for producing American-made quality, typically overbuilt guns at modest prices. One thing they were not known for at least until the late aughts was small, lightweight pistols. The LCP, introduced in 2008, was happily received by a … Read more