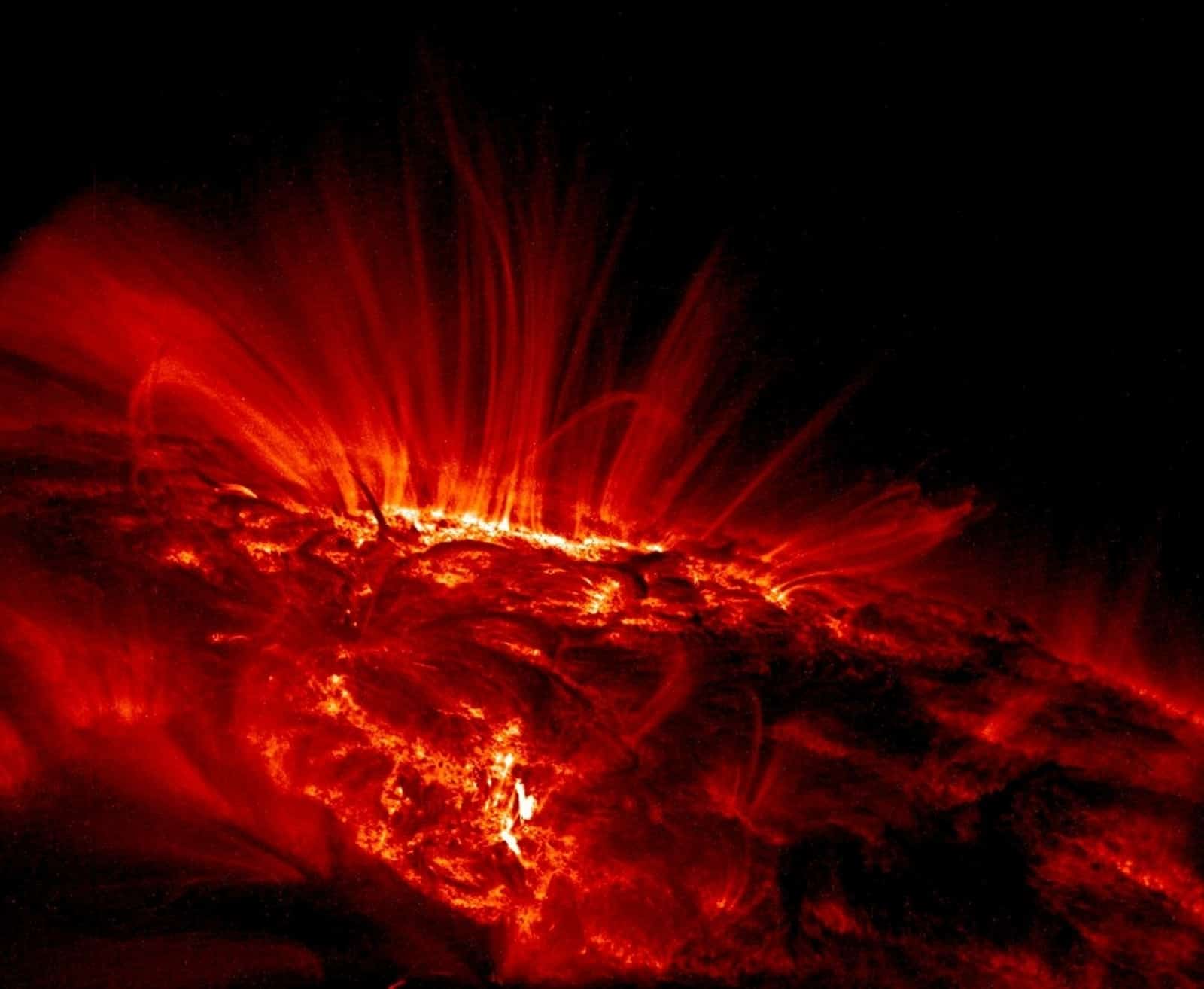 Preppers worry about all sorts of world ending and society toppling events and disasters, and one that is whispered about the most, near the very top of the pantheon of catastrophes is the EMP.

EMPs, or electromagnetic pulses are broadly discussed throughout the preppersphere, and feature prominently in all sorts of disaster and doomsday media, from books to movies and video games. But for all of this mystique, are EMPs real?

Yes, EMPs are entirely real, and can occur as a result of natural terrestrial or stellar phenomena such as solar storms or lightning, or may be created by man-made devices, including nuclear weapons and EMP generators.

Chances are you have heard by now just how devastating a severe EMP could be to society at large. Out of all of the doomsday scenarios that we might prepare for, it is the EMP threat that is perhaps the most likely to occur.

The rest of this article will serve as a primer to help you orient yourself towards this threat and prepare for it.

The Threat is Entirely Real

Although the threat of EMPs might be hyped, it is hardly embellished. Grimly, EMPs are entirely real and massively powerful EMPs resulting from any common source could be enough to plunge modern civilizations back into the Stone Age.

And EMPs, believe it or not, are not just some techno-supremacist threat that has arisen because of mankind’s meddling with the impossible power of the atom and other technologies.

EMPs have been around pretty much as long as the universe has, but we’ll talk more about that later.

The Stakes are High

So what does an EMP do? An EMP, or electromagnetic pulse, is exactly what it says. It is a high energy burst or emanation of electrical energy that is typically of short duration that can have significant and dramatic effects against anything that uses a circuit board or relies upon other radiation to operate.

A powerful EMP will blow fuses, fry circuits, overload electrical systems, and do much, much more.

Although not directly harmful to organic material, the second and third order effects can be calamitous, and you should expect fires to break out in and around settled areas because of it.

Perhaps more importantly, you’ll be facing an eerie and quiet dawn of a world devoid of electricity and electronics. Modern vehicles won’t operate.

Smart devices will be stone cold dead. Even electro optical sites on your firearms will be history. It will be quite literally like turning the clock back on our technology many decades.

EMP’s May be Natural or Man-Made

So, now that we understand what EMPs are and what they do, it is time to dig into where they come from. As alluded to above, EMPs can be generated by natural events or a variety of man-made devices.

In short, most naturally occurring EMPs are considerably lower power and limited effect compared to man-made ones, even though natural EMPs can affect a huge swath of the globe under the right circumstances.

Man-made EMPs on the other hand tend to be ferociously powerful, potentially devastating, but will generally affect a smaller area, even if this is only comparatively smaller.

Certain man-made EMPs have the potential to affect entire regions or countries!

Two of the most common causes of naturally occurring EMPs are solar storms, specifically coronal mass ejections, and common lightning. The activity of our sun, the nearest star, creates powerful cosmic magnetic fields that affect our planet.

Usually we only perceive this in a meaningful way due to phenomenal like the Aurora Borealis. Occasionally though, a sharp increase in this activity can generate an EMP that will cross the solar gulf and deleteriously affect electronics on Earth.

There have been several recorded historical examples of this, one in the 20th century that greatly disrupted radio and telephone communications across much of North America.

Although there is little doubt that solar activity could produce an EMP many, many times more powerful than that it is uncertain exactly how likely this is to occur or how pressing the threat may be.

On the other hand, natural occurrences such as lightning generate powerful but highly localized EMP fields that can fry electronics and overload electrical systems or the lightning strikes or near where it strikes.

Most people probably know of someone, at least tangentially, who has had their home or automobile electronics significantly damaged or destroyed outright by lightning strike. That is EMP in action!

On the other hand, there are man-made EMPs, and to most preppers these are the ones that we really need to worry about. The most infamous of man-made EMPs is that of the nuclear EMP, specifically a side effect originating from the detonation of a nuclear warhead.

Although most folks worry about, rightly, surviving the immensely bright light, cataclysmic heat, obliterating pressure and deadly radiation but in the bargain they will have to deal with EMP effects that radiate out from the center of the blast, affecting everything within line of sight.

This means that response and relief efforts to such a catastrophic event will be further hampered thanks to the effects of the EMP.

In fact, some experts predict that the best use of a nuclear warhead might be a high altitude detonation that will in essence provide a far, far larger area of effect for the EMP compared to a detonation closer to the ground as destructive as that might be.

Other man-made sources of EMP come from specialty EMP generating weapons or industrial EMP generators, both falling into the category of NNEMPs, or non-nuclear EMPs.

They lack the substantial area of effect attendant with a nuclear warhead detonation, but both could potentially be weaponized to ill effect. Thankfully, most are used for scientific and testing purposes presently.

Preparing for an EMP is no easy thing, since most civilian sector solutions are often expensive, difficult to implement and of dubious effectiveness.

Critical government and military installations and precious few private concerns might be protected against EMP threats through the redundant use of insulating enclosures known as Faraday cages and hardened electronics packages which are capable of withstanding the immense energy levels of the EMP.

This is all fine and good for the military and government, but what about for the rest of us? Well, sadly most of us are probably pretty screwed at least when it comes to our technology.

Though it is theoretically possible to construct your own Faraday cages, there is no real way to effectively test them for efficacy. Basically, you’ll just have to have faith in it which translates to you are wishing and hoping that it works.

Unfortunately, that is not a good strategy. One good strategy that can ensure continuity of operations or at least the sustainment of capability is to rely on “retro tech” gear and vehicle choices that cannot be affected by an EMP.

Older vehicles that don’t use computers, analog signaling capability, iron sights and more all have their uses for EMP preparation. If the EMP can’t break it your stuff won’t be broken should one occur!

So There You Have It…

EMPs are real, and are definitely not just the realm of fiction and doomsday speculation.

Naturally occurring EMPs affect us on a daily basis, but man-made EMPs, particularly those caused by nuclear weapons, could be catastrophic events capable of toppling society. It is in your best interest to take this threat seriously and prepare accordingly.

3 thoughts on “Are EMPs Real?”