A few things that have been on my mind…….. 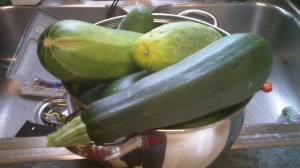 22 thoughts on “A few random thoughts……”