by Isabella Here in the US, many are concerned about the threat of ISIS. We have called for stronger borders, harsher immigration policy and vetting, and supported Trump’s so-called “Muslim ban”, the temporary moratorium on travel from countries who have been known to fund and abed terrorists. And despite the cries of “islamophobia” “xenophobia” and … Read more 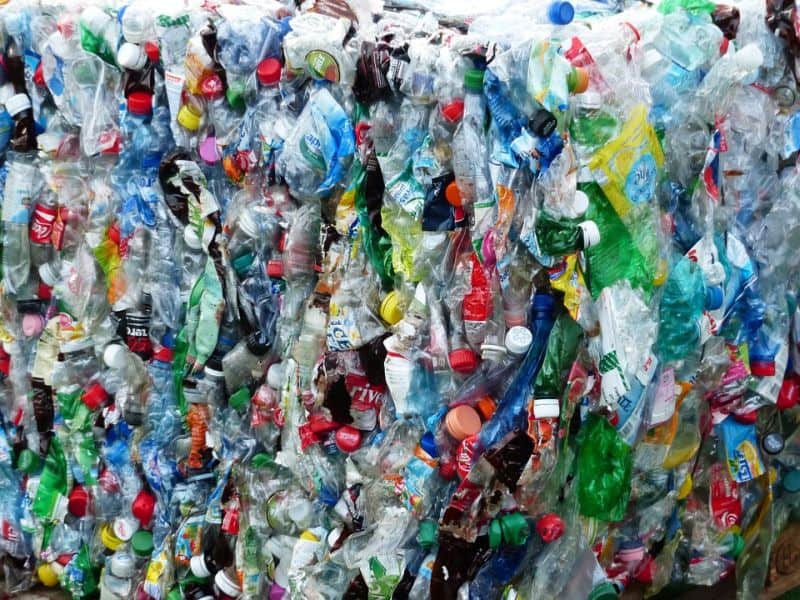 by Ryan I must say that it saddens me seeing what humans have done to our planet.  Any time you find a water source, you will likely find trash scattered along the shore.  Often times this trash is going to be plastic bottles.  It seems to be the most common item to be tossed aside, … Read more

by Tara All of our lives would be drastically impacted if either a man-made or natural EMP disaster happened.  It would not take weeks, or even months, to repair the power grid and all aspects of modern life, but years! If the vital piece of United States infrastructure goes down, we would awake in an … Read more 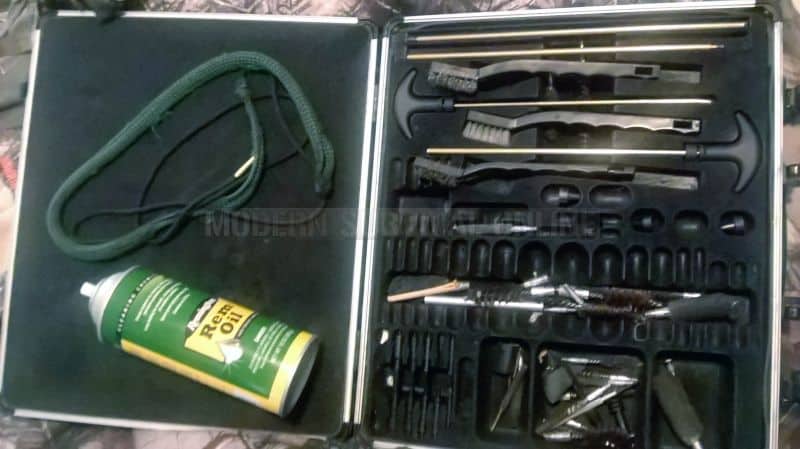 by Frank Did you know that every time you fire your gun, a small amount of carbon, copper, lead and plastic residue is left in the chamber and barrel? If you don’t take the time to clean your gun after firing it, this residue (known as fouling) can build up over time and eventually have … Read more